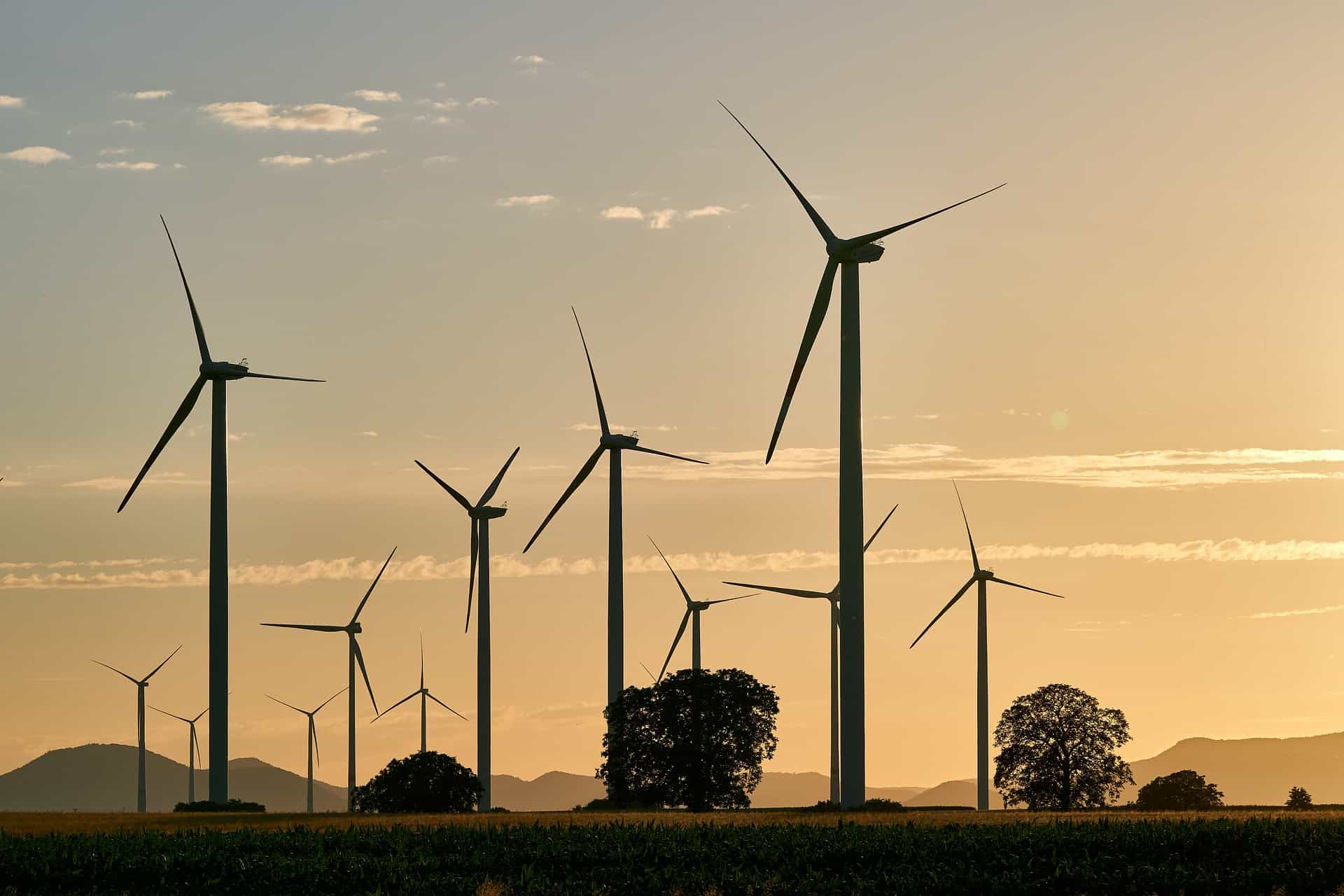 The growth in investment in power projects in the Middle East and North Africa (MENA) is set to soar to US$250 billion between 2021 to 2025  as regional and global power and utility providers gear up to secure more business at the MENA Power Projects Forum due to take place from September 7-8, 2022 in Abu Dhabi.

The combined investments in the MENA power sector includes US$93 billion which has already been committed and US$157 billion which is being planned, according to a report by Arab Petroleum Investments Corporation (Apicorp).

More than 30 industry exhibitors will display their latest technology, products and services to secure public contracts in the power and utilities sectors.

The two-day forum will also focus on the development of clean, green and renewable energy that is gaining momentum.

The Arab League is working for regional co-operation to drive renewable energy deployment in the Arab world to 80 GW by 2030.

The unprecedented cost declines and lofty national renewable energy targets – which range from 13 percent to 52 percent of installed capacity by 2030 – are the two key accelerators currently fueling renewables penetration in the MENA region.

The MENA region added an estimated 1.5 GW of solar power in 2020, with a further 3 GW during 2021 and almost 20 GW expected to be added over the next five years.

“Investments [in the power sector in the MENA region] in the 2021-25 period are expected to give increased allocations to the transmission and distribution sides of the value chain while maintaining investments in [power] generation to accommodate the growth in power demand,” Apicorp said in the report. “A major driver behind this trend is the need for more investments in grid reinforcements and enhanced flexibility with the rising share of renewables in the energy mix.”

“As power demand recovers in the medium to long term, additional capacities will be needed to cater for the growing demand and shifting demand patterns, while at the same time ensuring power system resilience, reliability and flexibility, and opening new opportunities for increased cross-border power trade,” the report added.