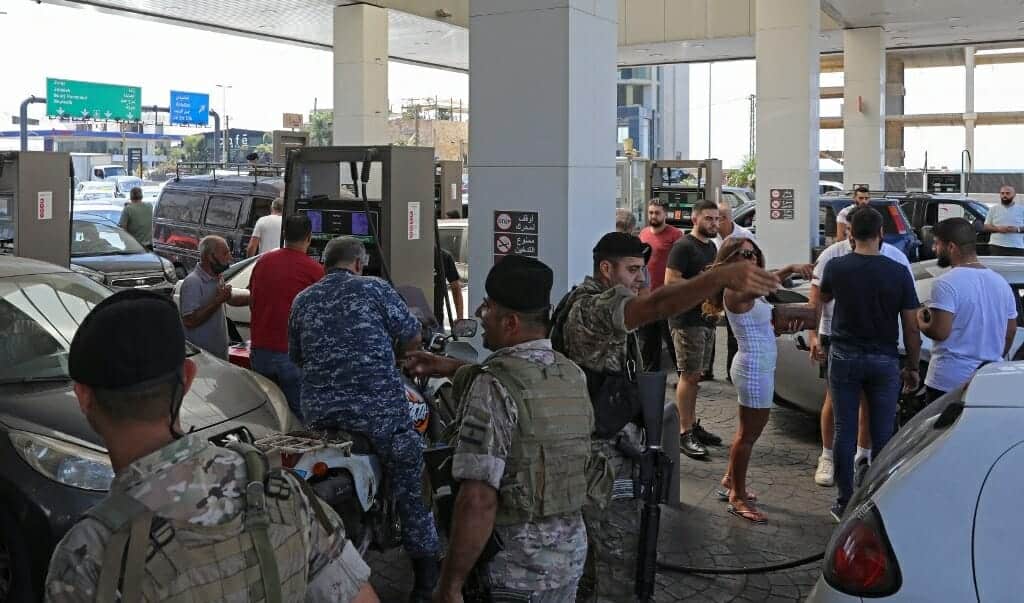 Syria has agreed to allow gas and electricity transit to Lebanon through its territory, said local reports on Saturday, September 4.

Harsh fuel shortages and power cuts inflicted by Lebanon’s economic crisis have already paralyzed businesses and vital services like hospitals in the country.

The fuel shortage has reached such proportions that millers have warned they may not have enough to continue, and could stop making bread.

Meanwhile, Unicef has warned that the same shortage could lead to 4 million people in the country losing access to water as pumps run out of fuel.

Now Beirut hopes to strike a deal to import gas from Egypt and electricity from Jordan using Syrian infrastructure.

“The parties agreed to set up a joint team to track technical details” of the plan, added Khouri, who is secretary-general of the Lebanese-Syrian Higher Council.

Lebanon is going through what the world bank has described as one of the worst economic crises in the world since the mid-1800s.

A recent report by the UN Economic and Social Commission for Western Asia has found that three in four Lebanese are currently living in poverty.