UAE accounts for 40% of Netherlands’ exports to GCC: Dutch minister 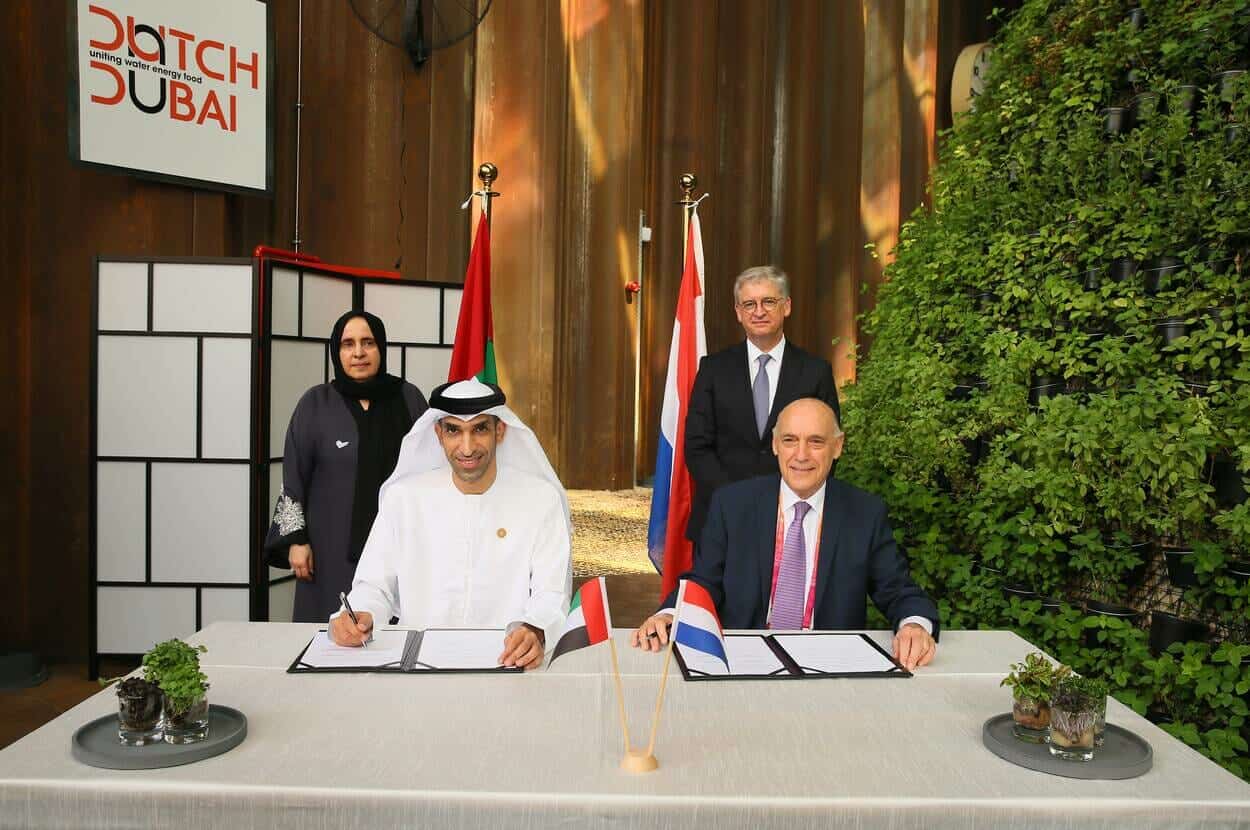 The UAE accounts for 40% of the Netherlands’ exports to the GCC and there is huge potential to expand economic cooperation between the two countries, Tom de Bruijn, the Dutch Minister for Foreign Trade and Development Cooperation said on Tuesday.

His comments came during a business forum hosted  in Dubai as part of a high-level trade mission to the UAE joined by 50 leading Dutch companies active in key sectors such as water, energy, food, urban design and logistics.

The forum was organised by the Consulate General of the Netherlands in Dubai in cooperation with Dubai Chamber.

The minister described the forum and Expo 2020 Dubai as key highlights and components of the trade mission. He referred to Dubai Chamber as an “important and longstanding” partner to the Netherlands and explained how a solid economic foundation has been established under this bilateral partnership.

The UAE is home to over 350 Dutch companies, a majority of which are based in Dubai, he noted.

“Trade missions such as these are an important instrument to further enhance our economic ties, to inform companies and connect them to new partners,” de Bruijn said. “Therefore, I am happy to introduce these fifty Dutch companies present here today, active in sectors such as water, energy, food, urban design and logistics”.

Addressing participants during the forum, Faisal Belhoul, Board Member of Dubai Chamber of Commerce, said companies specialising in sustainable solutions are well represented in Dubai, and described Expo 2020 Dubai as an ideal platform for forging cross-border partnerships that promote sustainability and sustainable business solutions.

The UAE’s non-oil trade with the Netherlands has grown steadily in recent years, reaching about $3 billion in 2020, Belhoul revealed.

He added that the Netherlands ranked as the fifth largest foreign investor in Dubai in terms of the number of FDI projects launched in the emirate.

On Tuesday, the Netherlands and the United Arab Emirates (UAE) had set up a joint committee to further strengthen economic cooperation.

Tom de Bruijn and UAE’s Minister of State for Foreign Trade Thani Al Zeyoudi signed an agreement to that effect at the Netherlands Pavilion at Expo 2020 Dubai.

The joint economic committee, to be led by the two ministers, will meet every two years, together with representatives of businesses, knowledge institutions and the public sector from each country.