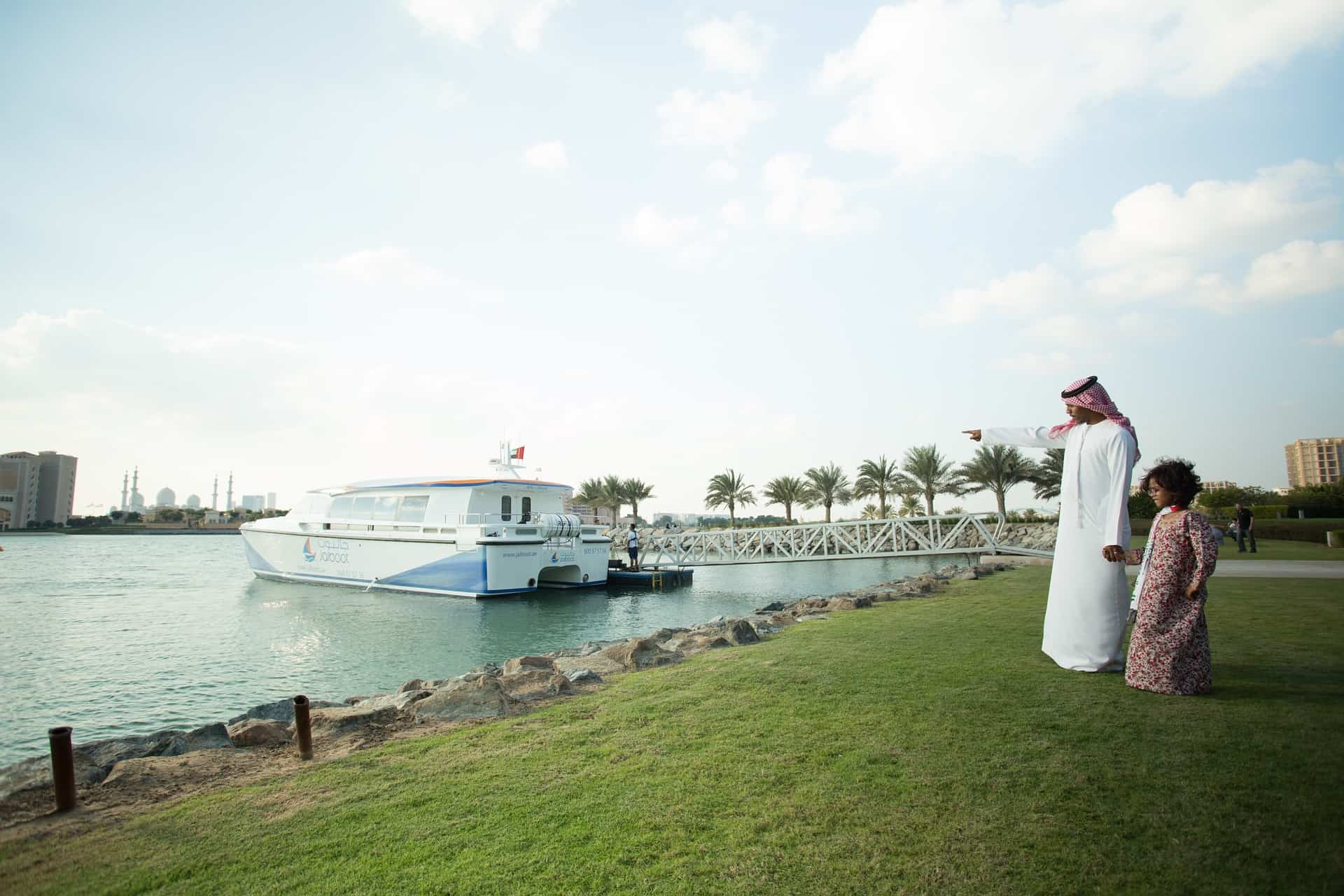 The entire population of the UAE has received at least one dose of a vaccine against Covid-19.

One hundred percent of the United Arab Emirates’ population has received at least one dose of a vaccine against Covid-19, the health ministry has said.

The announcement late on Friday, November 26, came amid growing global concern over a new Covid variant dubbed Omicron that was first detected by South Africa.

The World Health Organization said the new variant is more infectious than the dominant, highly transmissible Delta strain, and several countries, including the UAE, have restricted travel from a number of south African countries.

According to the UAE health ministry, “a total of 21,802,032 doses” of Covid vaccine have been administered in the Gulf Arab nation.

“One hundred percent (of the population) have received one dose” while “90.18 percent are fully vaccinated”.

The UAE — a federation of seven emirates — is home to around 10 million people, a majority of whom are expats.

The energy-rich Arab country was considered as far back as July a leader in terms of population in inoculating people against Covid-19.

In October, the UAE declared it had overcome the coronavirus crisis after recording its lowest number of infections that month.