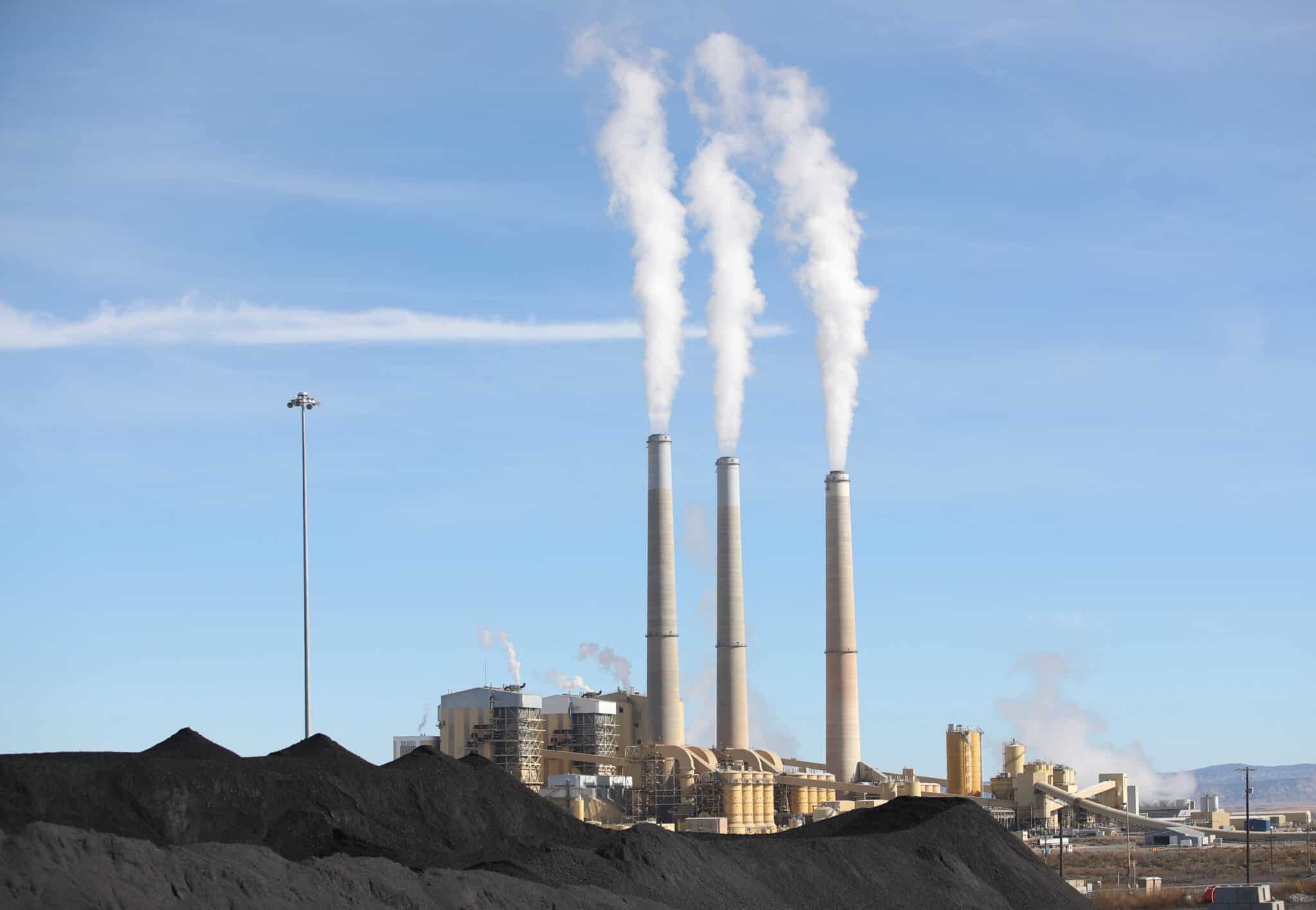 Nineteen countries, including the United States, vowed Thursday to end direct funding for all unabated overseas fossil fuel projects by 2022, though major coal, oil and gas funders China, Japan and South Korea were absent from the pledge.

G20 nations last month agreed to end financial support for new unabated coal plants abroad, but Thursday’s commitment is the first of its kind to include oil and gas projects.

Unabated fossil fuel projects are those that do not deploy technology to absorb the carbon pollution they produce.

Announcing the initiative, Britain’s business minister Greg Hands said: “We must put public finance on the right side of history.”

“Ending international funding for all unabated fossil fuels is the next critical frontier we must deliver on if we are to keep 1.5C within reach,” he said, referring to the most ambitious Paris Agreement climate goal.

The International Energy Agency says that to keep 1.5C in play there must be no new fossil fuel projects — domestic or overseas — from today.

Recent research by Oil Change International showed that between 2018 and 2020, the G20 funded overseas fossil fuel projects to the tune of $188 billion, mainly through multilateral development banks.

These institutions were not covered by Thursday’s pledge, which was cautiously welcomed by environmental groups.

China, Japan and South Korea, all major backers of overseas fossil fuel projects, also did not sign on.

“Last year at this time I would not have thought we would see countries commit to ending billions of dollars in support for international fossil fuel projects,” said Kate DeAngelis, international finance program manager at Friends of the Earth US.

“While this is welcome progress, countries, especially the US, must hold firm to these commitments, shutting off the spigot to fossil fuel companies.”