US mulls crackdown on Chinese imports of Iranian oil 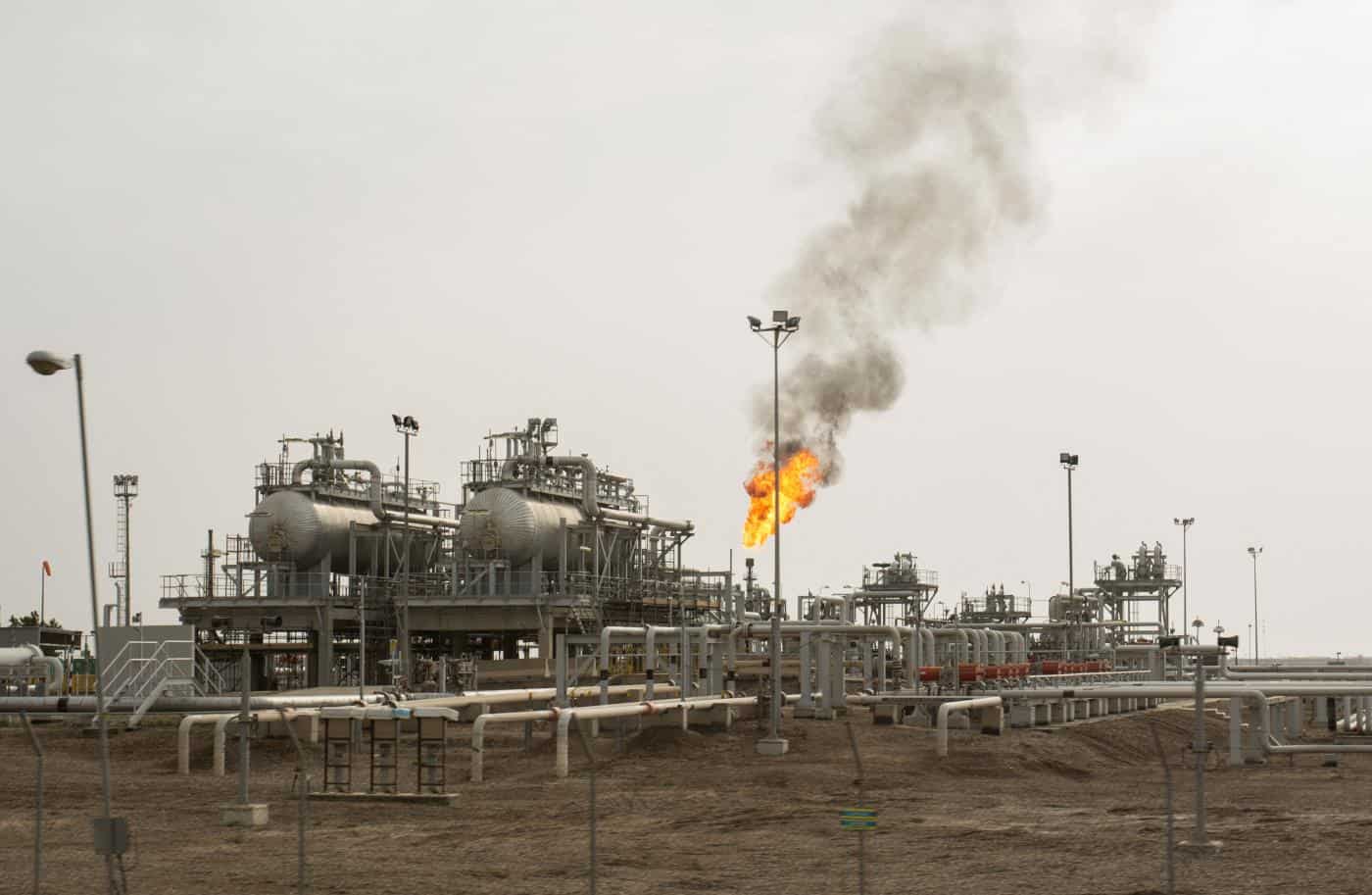 The United States is planning a crackdown on Iranian oil sales to China in violation of its sanctions, local reports have said.

This comes amid US apprehensions that the Gulf country might not return to nuclear talks, or might adopt a harder line when it does.

Iran’s 2015 nuclear deal — the 159-page Joint Comprehensive Plan of Action or JCPOA — with six world powers fell apart in 2018 when then US president Donald Trump walked out of it and placed sanctions on Iran.

The US is trying to put it back together again under new President Joe Biden, which could lead to the aforementioned sanctions being lifted.

Washington told Beijing earlier this year that assuming a timely return to the deal, there was no need to punish Chinese firms that were violating US sanctions by buying Iranian crude, the reports quoted a US official as saying.

That stance is evolving given uncertainty about when Iran might resume indirect talks in Vienna.

It also depends on whether incoming Iranian President-elect Ebrahim Raisi is willing to pick up where the talks ended on June 20.

“If we are back in the JCPOA, then there’s no reason to sanction companies that are importing Iranian oil,” the official told Reuters this week.

“If we are in a world in which the prospect of an imminent return to the JCPOA seems to be vanishing, then that posture will have to adjust,” the official added.