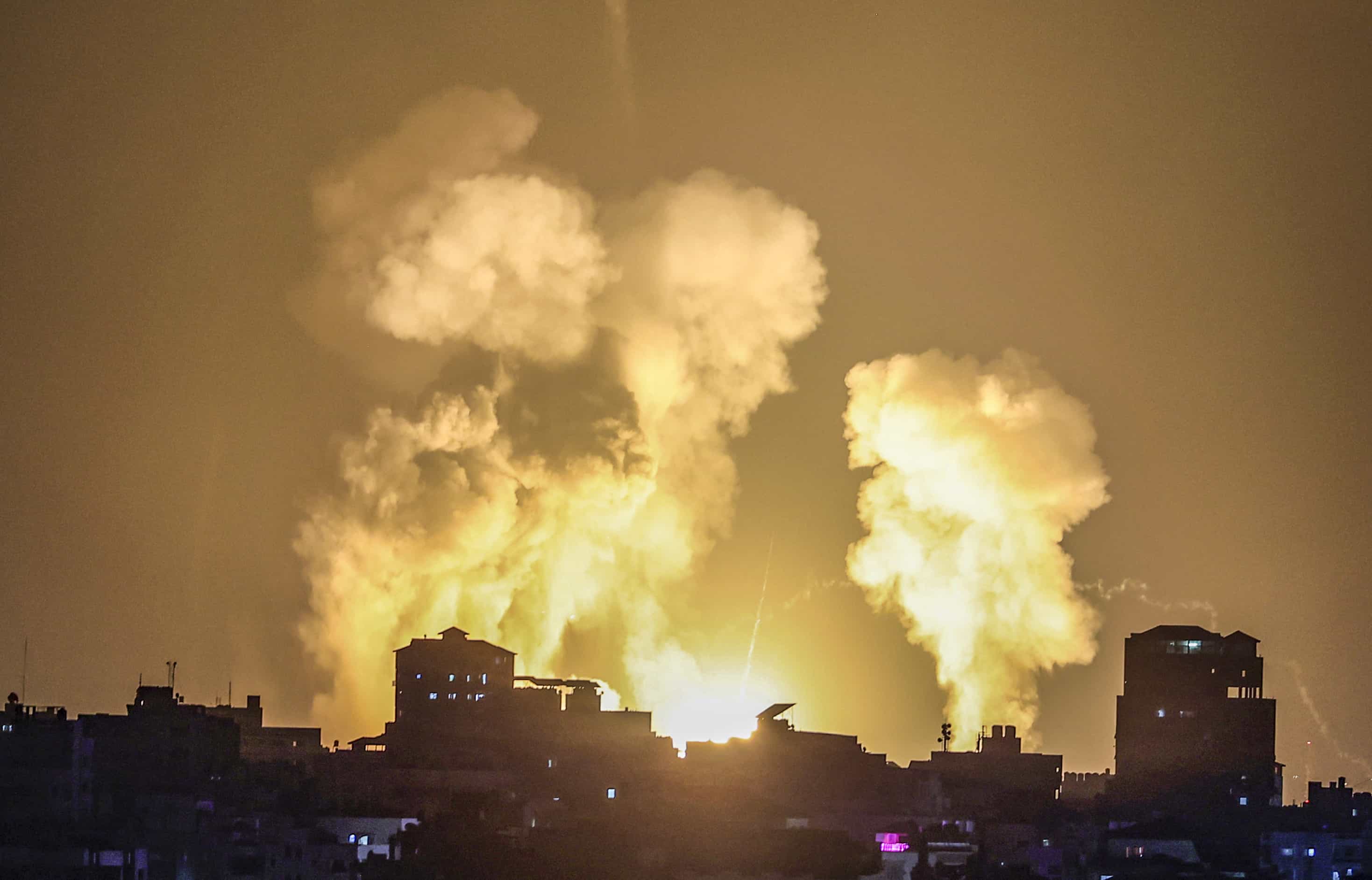 Egypt is working to calm the latest escalation in Gaza that has included a barrage of rockets launched by Islamic Jihad militants in response to deadly Israeli air strikes, multiple sources said Saturday.

An Egyptian security source told AFP in Gaza that Cairo’s mediation efforts had been ongoing since Friday when Israel launched attacks on what it described as Islamic Jihad targets.

“We hope to reach a consensus to return to calm as soon as possible,” the source said.

Israeli army spokesman Richard Hecht had earlier referred to Egyptian mediation when briefing reporters about the bombardment, without providing specifics.

An Egyptian source separately said that a delegation from Islamic Jihad may head to Cairo later Saturday.

Hamas, the Islamist group that has controlled Gaza since 2007, has so far stayed clear of the latest round of Gaza violence, but was also in talks with Egypt.

Its Doha-based leader Ismail Haniyeh has held talks with “Egyptian intelligence” over the violence, a Hamas statement said.

Egypt, a historic broker between Israel and armed groups in Gaza, negotiated the ceasefire that ended an 11-day conflict in May of last year.