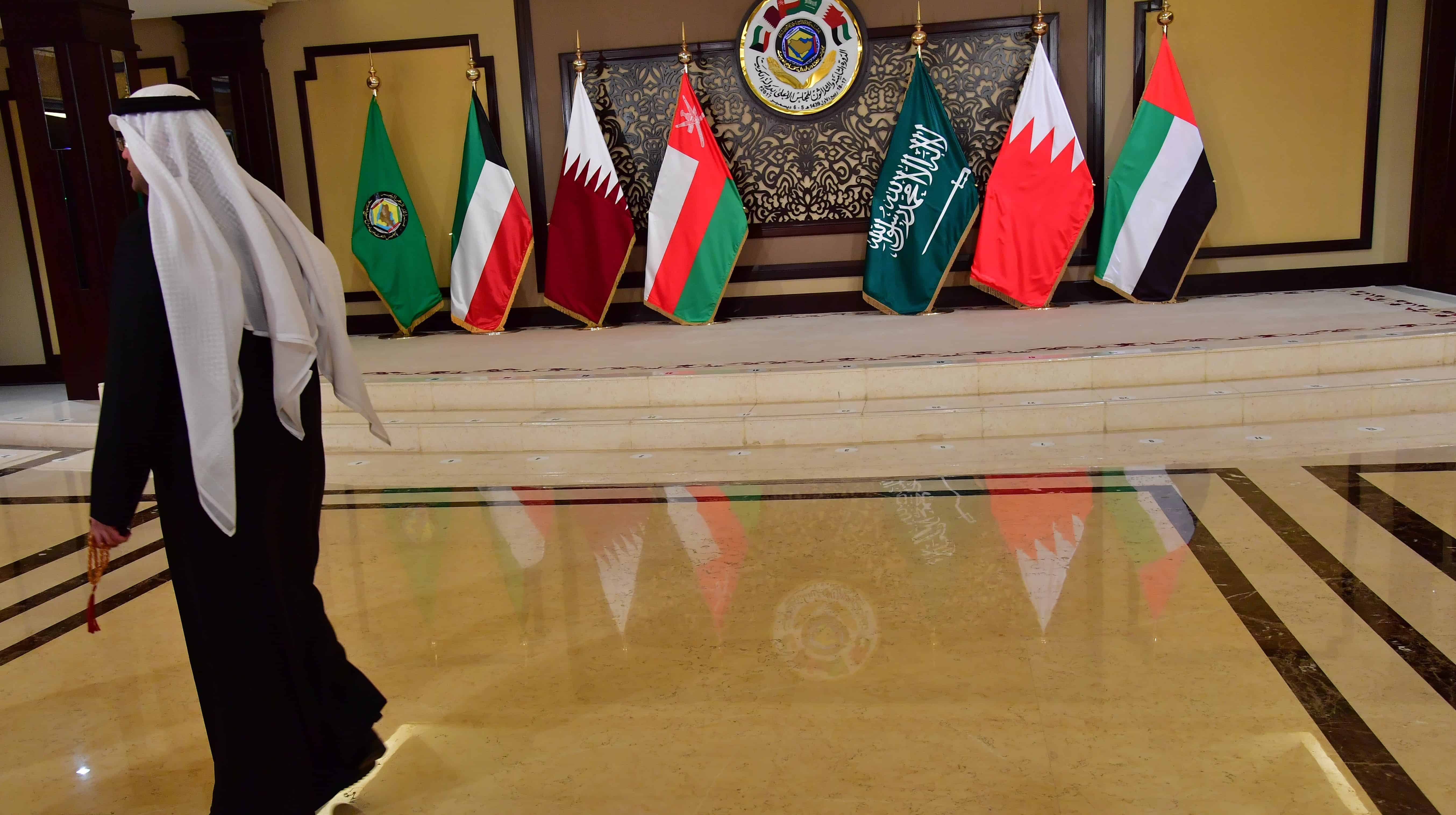 Secretary General of the Gulf Cooperation Council (GCC) Dr. Nayef Falah Mubarak Al Hajraf on Monday stressed the importance of enhancing and expanding the strategic partnership between the GCC and India to serve joint interests.

The remarks were made during Al-Hajraf’s meeting at the headquarters of the GCC Secretariat General with the Indian Ambassador to the Kingdom of Saudi Arabia Dr. Ausaf Sayeed on the occasion of ending of his tenure.

During the meeting, both sides discussed several regional and international issues of mutual concern.

Al-Hajraf praised the level of bilateral relations between the GCC and India in light of the framework agreement for economic cooperation signed between the two sides in 2004.