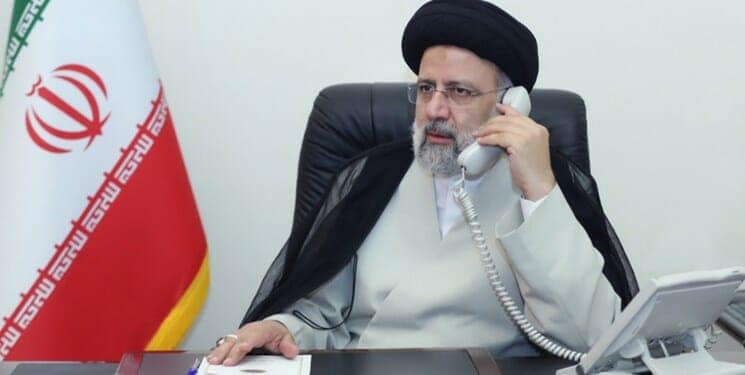 Iranian President Seyed Ebrahim Raisi has told his Chinese counterpart Xi Jinping that his government would give priority to the expansion of relations with China in different areas, local reports have said.

The reports quoted Raisi as saying: “Enhancement of the level of cooperation and expansion of relations with China is a priority for the Iranian government in the area of foreign policy.”

Raisi also touched upon the 25-year comprehensive strategic partnership agreement that was signed by Iran and China back in March.

The reports quoted him as saying that its complete implementation “should be on the agenda of all of the countries’ apparatuses.”

Raisi also urged Beijing to expedite delivery of millions of doses of Covid-19 vaccines that Iran had bought from China.

He added that Iran was prepared to cooperate with China on the issue of establishment of security, stability, and calm in Afghanistan.

Xi, on his part, said “The ties [between Iran and China] began fairing even remarkably better after the conclusion of the comprehensive Sino-Iranian cooperation deal.”

He added that China would put in the maximum effort to help Iran receive the vaccines.

Abdollahian, whom Iranian Raisi nominated for the post of foreign minister, and Yue reportedly explored avenues to widen the two countries’ ties in different fields.

Abdollahian was quoted by the local reports as saying that that the two countries can expand bilateral relations within the framework of the strategic cooperation framework.

However, there is no official word on which sectors the two countries will focus on to expand their ties.