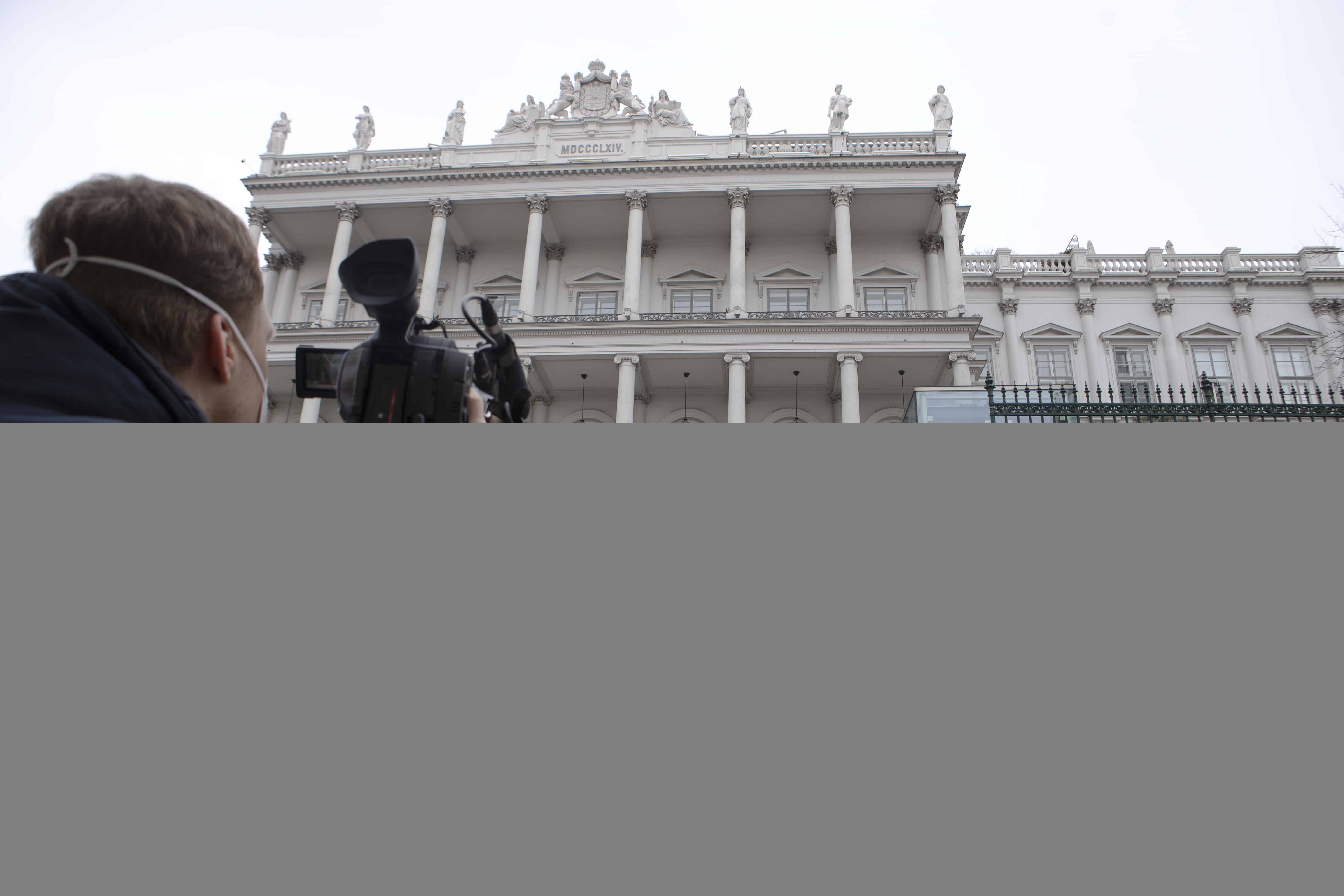 Western parties have yet to make “political decisions” to conclude talks aimed at restoring the 2015 nuclear deal, Iran said Monday after its chief negotiator returned to Vienna.

All sides to the negotiations have signaled progress in the talks being held in the Austrian capital, but add that they are at a critical stage.

Iran has repeatedly emphasized the need for the West to make certain “decisions”.

These issues are “in the fields of removal of sanctions, guarantees and some political claims about Iran’s peaceful nuclear program”, he said.

Parties to the 2015 deal saw it as the best way to stop the Islamic republic from building a nuclear bomb -– a goal Tehran has always denied.

Iran has also restricted some inspections by the International Atomic Energy Agency, the UN’s nuclear watchdog. The IAEA wants Iran to resolve questions surrounding the previous presence of nuclear material at undeclared sites but Iran is asking for this issue to be “closed.”

Khatibzadeh said that, unless this dispute is settled, “we can’t think of the possibility of an agreement about the return of the US to JCPOA.”

He confirmed that Iran’s chief negotiator Ali Bagheri returned to Vienna on Monday. Bagheri had gone home last Wednesday for consultations, during which talks continued at the level of experts in Vienna.

The negotiations to revive the deal, known formally as the Joint Comprehensive Plan of Action, involve Iran as well as France, Germany, Britain, Russia and China directly, and the United States indirectly.

The 2015 agreement gave Iran sanctions relief in exchange for curbs on its nuclear program, but the US unilaterally withdrew from it in 2018 under then-president Donald Trump who reimposed heavy economic sanctions.

That prompted Iran to begin rolling back on its own commitments.

During the Vienna talks Iran has repeatedly called for guarantees from the US administration of President Joe Biden that there will be no repeat of Trump’s pullout.

The talks continue after Russia on Thursday began its invasion of Ukraine, which has threatened to divert attention from Vienna and sap momentum built up after 10 months of on-off negotiations.

Khatibzadeh, however, said there is “no relation between the two” issues diplomatically, as “different files are being followed up in their own framework even between the countries that have difference of attitudes.”