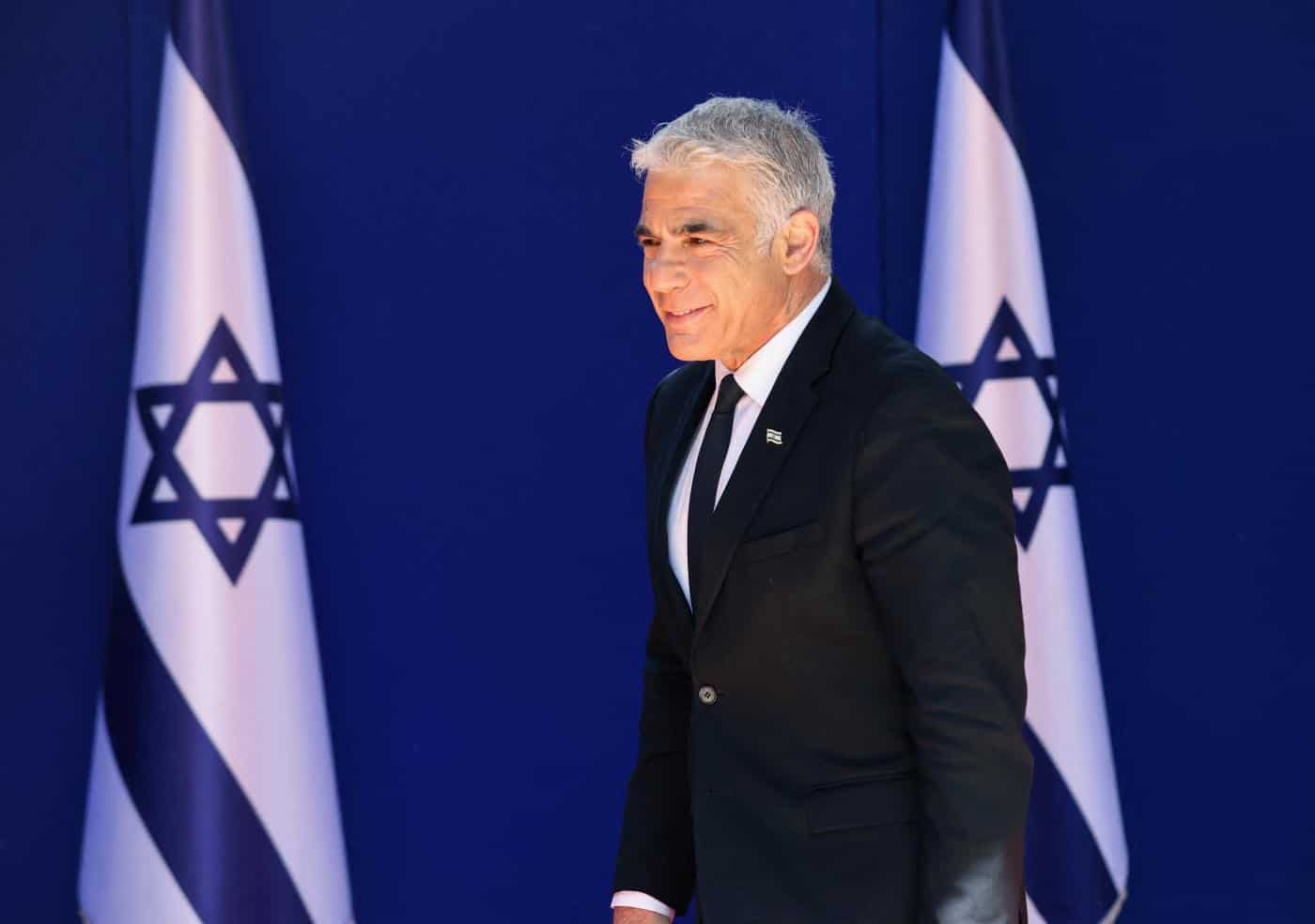 Israel’s top diplomat landed in Morocco on Wednesday for the first visit by a senior official from the Jewish state since the two sides agreed to normalize ties last year.

Foreign Minister Yair Lapid is expected to meet on Wednesday with his Moroccan counterpart, Nasser Bourita, and open a diplomatic representation on Thursday in the capital Rabat.

For the latest headlines, follow our Google News channel online or via the app.

“We have landed in Morocco. Proud to represent Israel during this historic visit,” Lapid wrote on Twitter as his flight operated by Israeli national airline El Al arrived.

Morocco was the fourth Arab state to establish ties with Israel last year after the United Arab Emirates, Bahrain and Sudan.

The move infuriated the Palestinians as it shattered the longstanding Arab consensus that there should be no normalization until Israel agrees to a comprehensive and lasting peace.

The Israeli delegation is expected to visit the royal mausoleum where kings Hassan II and Mohammed V are buried, before the bilateral meeting between Lapid and Bourita.

Lapid is also expected to visit the Beth-El synagogue in Casablanca on his two-day visit, the Israeli foreign ministry said.

They are the remnant of a once much larger community. Some 700,000 Jews of Moroccan descent now live in Israel.

Morocco and Israel maintained liaison offices in the 1990s, before closing them during the second Palestinian intifada, or uprising, that raged from 2000 to 2005.

Lapid’s visit to Rabat follows a June trip to the United Arab Emirates, where he inaugurated the new Israeli embassy in Abu Dhabi.

It comes just days before Israel is due to require all travelers returning from Morocco to quarantine following a review of the risks of COVID-19 infection.