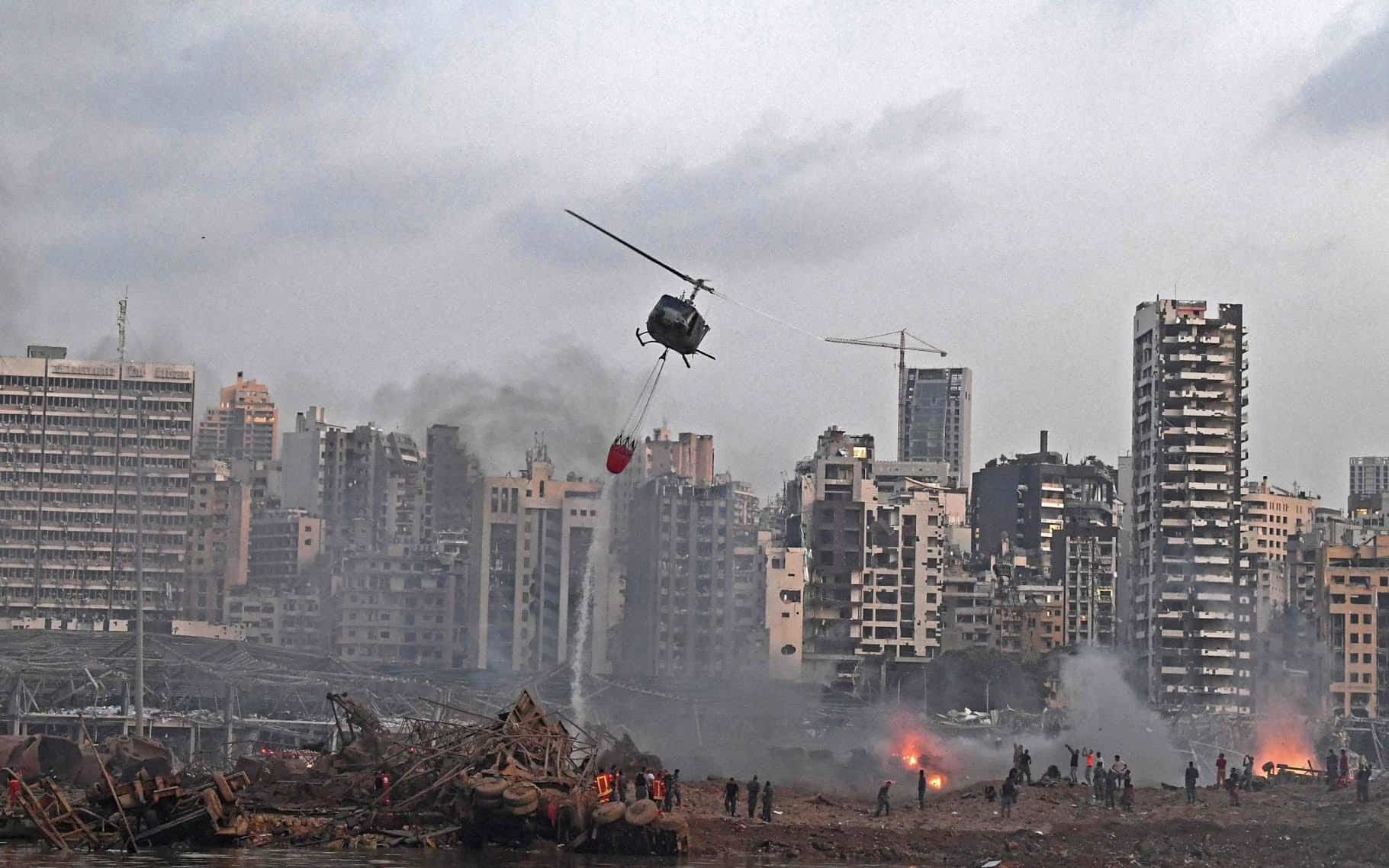 The Lebanese army will start offering tourists helicopter joyrides this week in a bid to boost the coffers of one of the crisis-hit country’s key institutions.

An economic crisis that the World Bank describes as likely one of the world’s worst since the 1850s has hit the Lebanese military hard, leaving it struggling to pay troops enough to live on.

In an announcement on its website, the army said it would be offering civilians the chance to see “Lebanon… from above” with 15-minute flights.

The joyrides on board the army’s Robinson R44 Raven helicopters would start on Thursday and would be open to passengers aged 3 and above.

Up to three people would be allowed aboard per flight, which costs about $150 and is to be paid in cash.

The aim is “to encourage Lebanese tourism in a new way, in addition to supporting the air force,” a military source told AFP.

The economic crisis has eaten away at the value of soldiers’ salaries and slashed the military’s budget in the areas of maintenance and equipment.

Toward the middle of 2020, the army said it had scrapped meat from the meals offered to on-duty soldiers, due to rising food prices.

Lebanon has been without a functioning government since a massive explosion in Beirut in August 2020 killed more than 200 people and ravaged large swathes of the Mediterranean port city.

Politicians have failed to agree on a new cabinet lineup even as foreign currency cash reserves plummet, causing fuel, electricity and medicine shortages.

Earlier in June, France hosted a donor conference at which 20 nations agreed to provide emergency aid to Lebanon’s military.