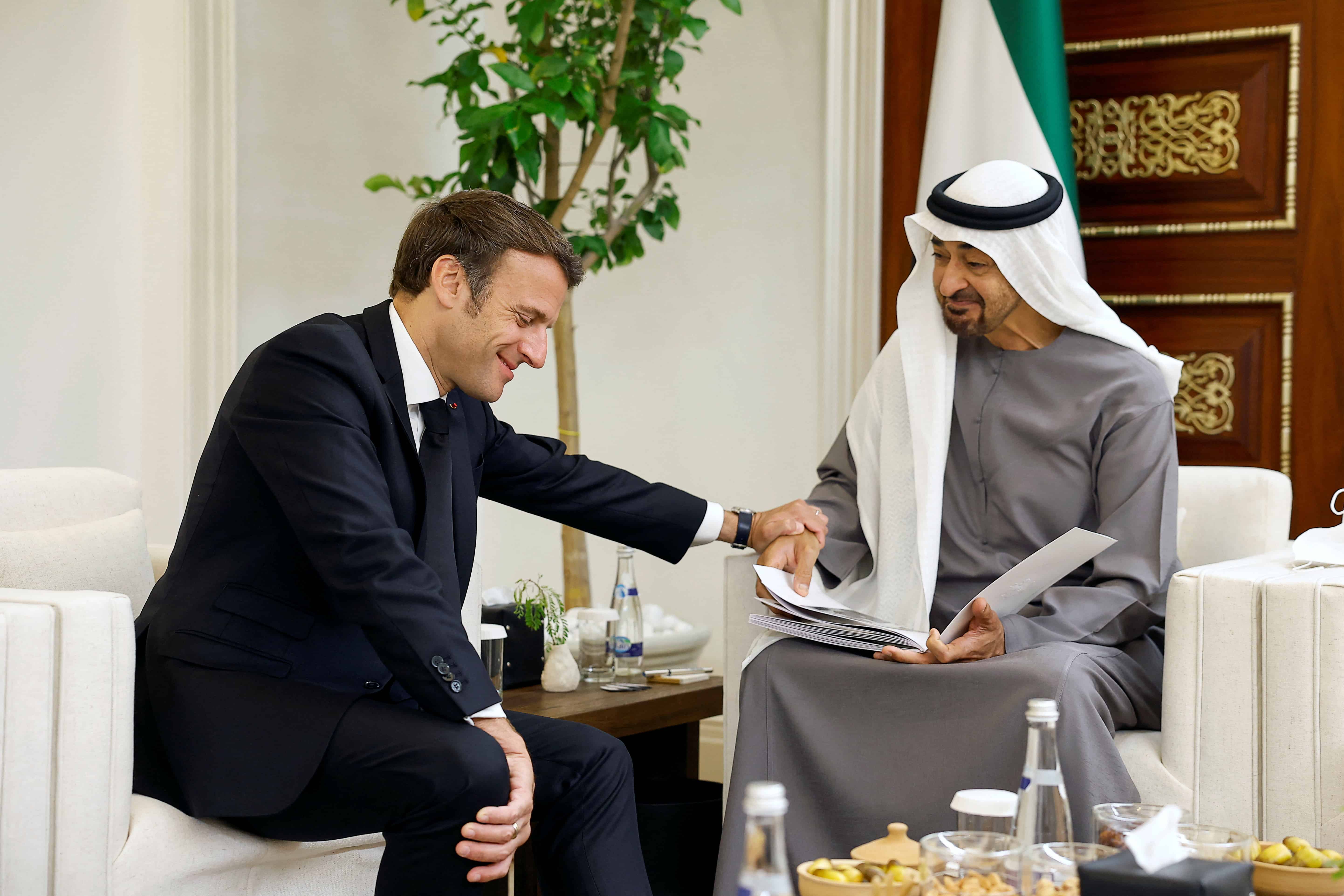 Macron, who was re-elected this month, expressed his condolences to Sheikh Mohamed following the death of his half-brother Sheikh Khalifa, who died on Friday following a long illness.

Sheikh Mohamed was chosen to lead the desert state in a unanimous vote by leaders of the country’s seven emirates on Saturday.

Often known by his initials “MBZ”, took a leading role after Sheikh Khalifa retreated from public view in 2014, when he had surgery after a stroke.

Presidents and monarchs from Egypt, Iraq, Jordan, Oman and Tunisia, and Sudan’s de facto leader, were among a long line of dignitaries to offer their condolences on Saturday.

Both Macron and Johnson are making their second visits to Abu Dhabi in recent months. Johnson’s visit in March failed to convince the UAE and Saudi Arabia to pump more oil after Russia’s war in Ukraine sent markets into turmoil.

The UAE signed a 14-billion-euro contract for 80 Rafale warplanes during Macron’s previous visit in December.

UAE relations with the United States have become strained under President Joe Biden, with the two sides at odds over Abu Dhabi’s close ties with Russia and Washington’s reopening of nuclear talks with Iran, long accused by Gulf states of creating regional chaos.

The wealthy UAE has emerged as a leader of a reshaped Middle East, forging ties with Israel and joining a Saudi-led war against Iran-backed rebels in Yemen.