One dead in ‘industrial accident’ near Iran military site 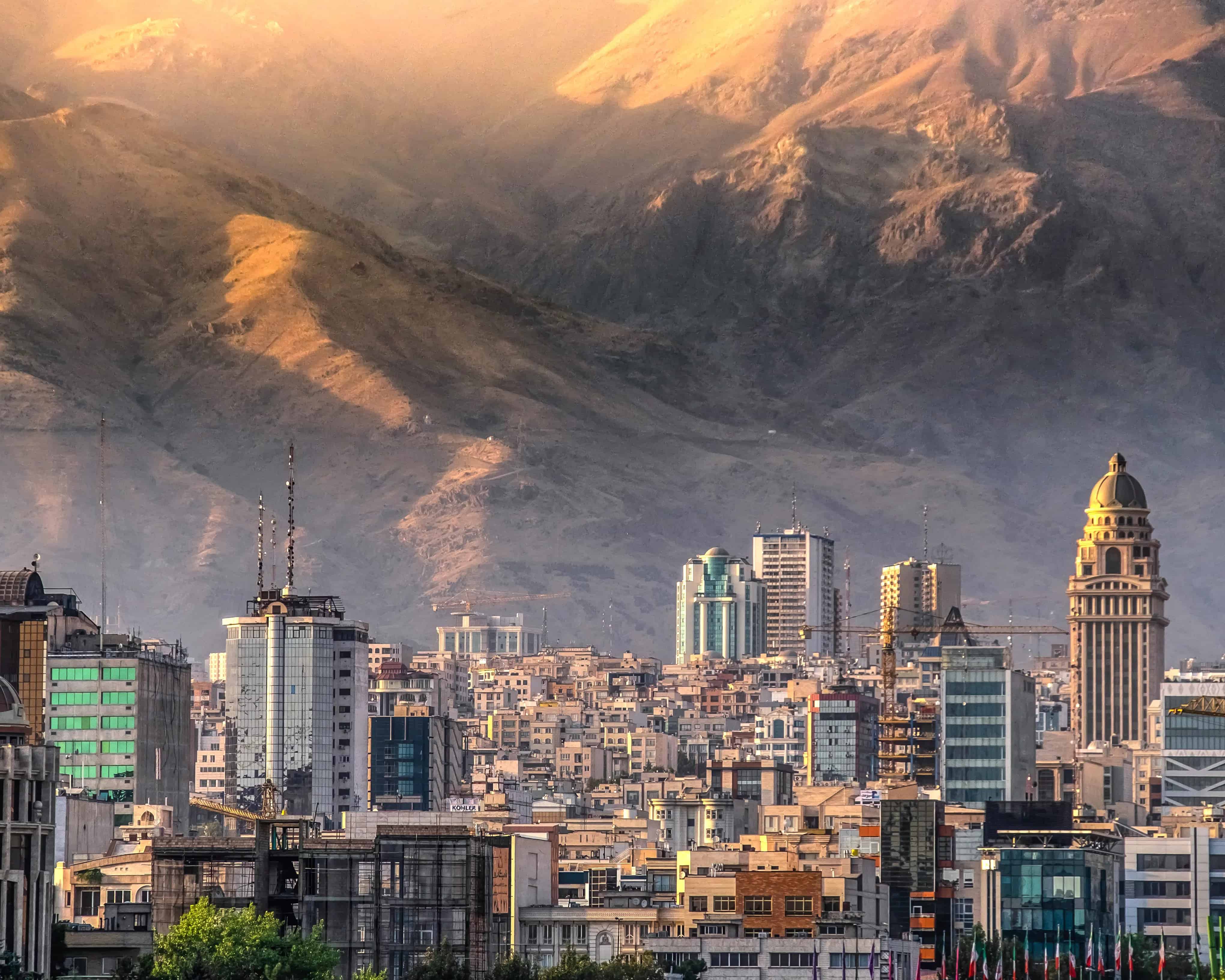 "An industrial accident took place yesterday evening in one of the factories in the Parchin area, leading to the death of one person and injuries to another," Iran's official IRNA news agency said.

One person has been killed in an “industrial accident” near an Iranian military complex that has previously come under scrutiny by the UN nuclear watchdog, state media reported Thursday.

“An industrial accident took place yesterday (Wednesday) evening in one of the factories in the Parchin area, leading to the death of one person and injuries to another,” Iran’s official IRNA news agency said.

It gave no details of the cause of the accident.

The Parchin complex, southeast of Tehran, is alleged to have hosted past testing of conventional explosives that could be used to detonate a nuclear warhead, something Iran has repeatedly denied.

The site came under renewed scrutiny by the International Atomic Energy Agency in 2015 when Tehran reached a landmark deal with major powers under which it agreed to curb its nuclear activities under UN supervision in return for the lifting of international sanctions.

Iran had previously denied the IAEA access to Parchin, insisting it was a military site unrelated to any nuclear activities, but the agency’s then chief, the late Yukiya Amano, paid a visit.

In June 2020, a gas tank explosion in a “public area” near the complex shook the capital, 30 kilometers (20 miles) away, but caused no casualties, the defense ministry said at the time.

Iran’s nuclear program has been the target of a campaign of sabotage, cyberattacks and assassinations of key scientists that it has blamed on arch foe Israel.

Iran has consistently denied any ambition to develop a nuclear weapon, insisting its activities are entirely peaceful.