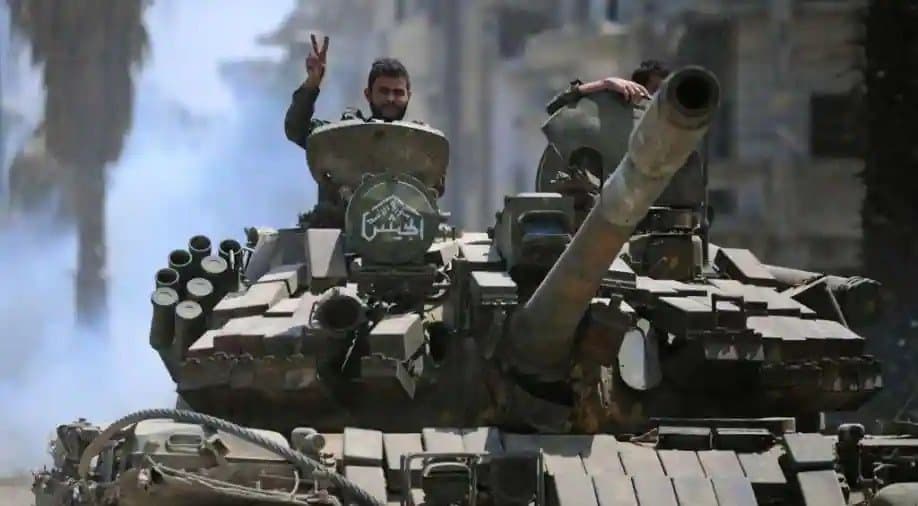 Syria and Russia faced renewed pressure to come clean over alleged chemical weapons use as the global toxic arms body met in The Hague on Monday.

Damascus was still failing to declare its chemical weapons and admit inspectors, Organisation for the Prohibition of Chemical Weapons (OPCW) chief Fernando Arias said. The nerve agent poisoning of jailed Kremlin critic Alexei Navalny in Russia meanwhile continues to pose a “serious threat” to world efforts to eradicate chemical armaments, Arias added. Syria denies the use of chemical weapons and insists it has handed over its weapons stockpiles under a 2013 agreement with the US and Russia, prompted by a suspected sarin gas attack that killed 1,400 in the Damascus suburb of Ghouta.

But Syria was stripped of its OPCW voting rights in April after a probe blamed it for further poison gas attacks, and they will remain suspended until it has fully declared its chemical weapons and weapons-making facilities.

“To date Syria has not completed any of these measures,” Arias told the meeting, adding that its declarations “still cannot be considered accurate and complete.” Damascus was also continuing to deny a visa to an OPCW weapons inspector, leading the organisation to refuse to deploy a team there, said Arias.