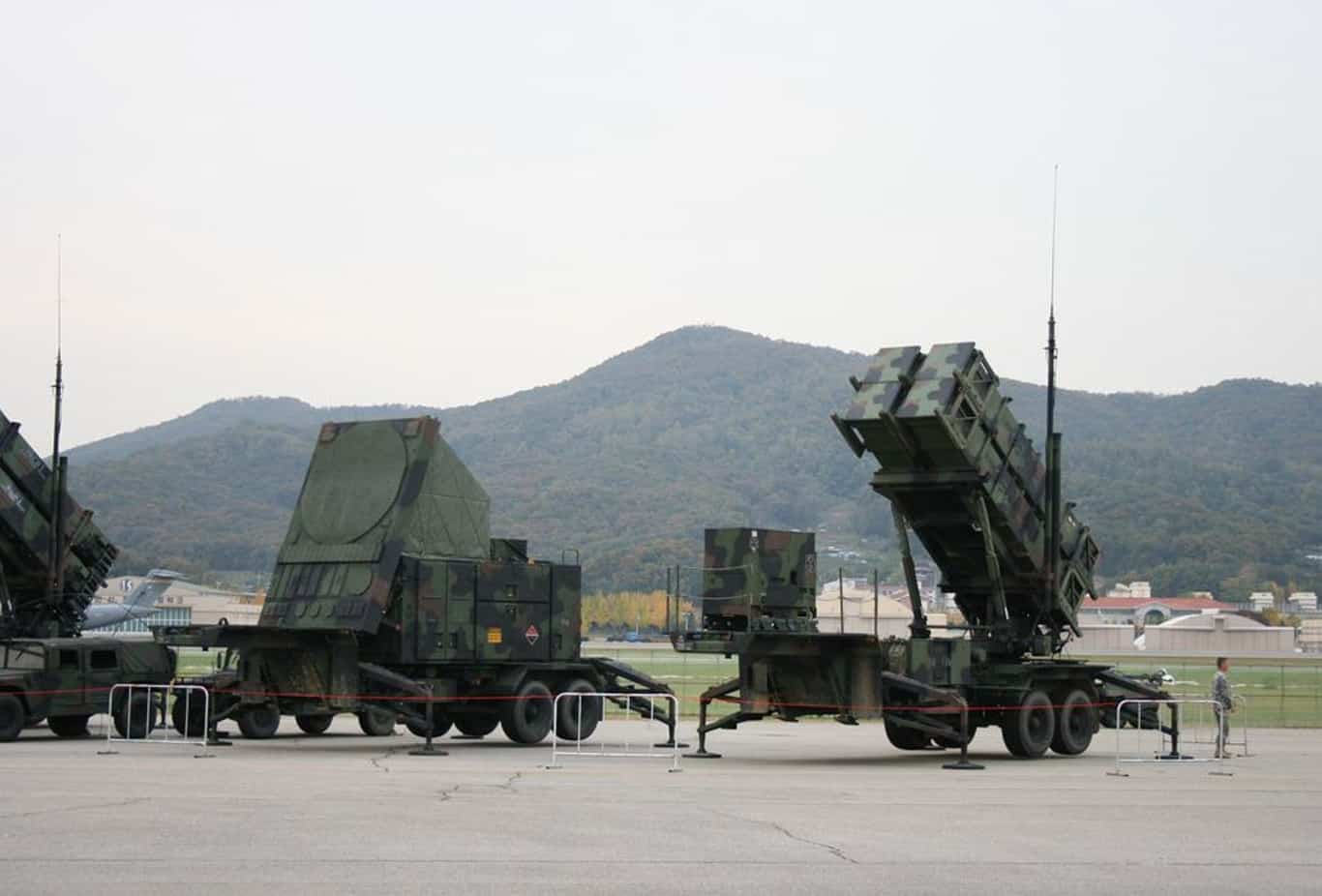 Turkey took delivery of the first batch of surface-to-air missiles in 2019 (Source - Pixabay.com)

NATO member Turkey said it was still talking to Russia about procuring the second batch of one of its most advanced missile defense systems despite the war in Ukraine.

The comments on state television late Tuesday by the head of Turkey’s military procurement agency underscore Ankara’s efforts to maintain good relations with Moscow during the conflict.

The agency and its chief, Ismail Demir, were sanctioned by Washington in the closing weeks of US president Donald Trump’s administration for its purchase of Russia’s S-400 missile defense system in 2017.

Turkey took delivery of the first batch of surface-to-air missiles in 2019.

“This was always a single project. We are not talking about creating a second project,” said Demir. “We are continuing to implement the same decision we made from the beginning.”

Turkey’s leading role in trying to mediate an end to the conflict through direct negotiations has helped to improve its relations with Washington in the past few months.

Turkey is looking to modernize its airforce after being kicked out of the F-35 fighter jet program because of its purchase of the Russian missiles.

Demir said Turkey did not take immediate delivery of the second batch of the Russian S-400 because of contractual disputes.

“We could have taken delivery of the second batch right away, but one of the important parameters of the project involved certain technological cooperation and joint production parameters,” he said.

“Since negotiations of these issues took some time, the (delivery) of the system spread over time.”