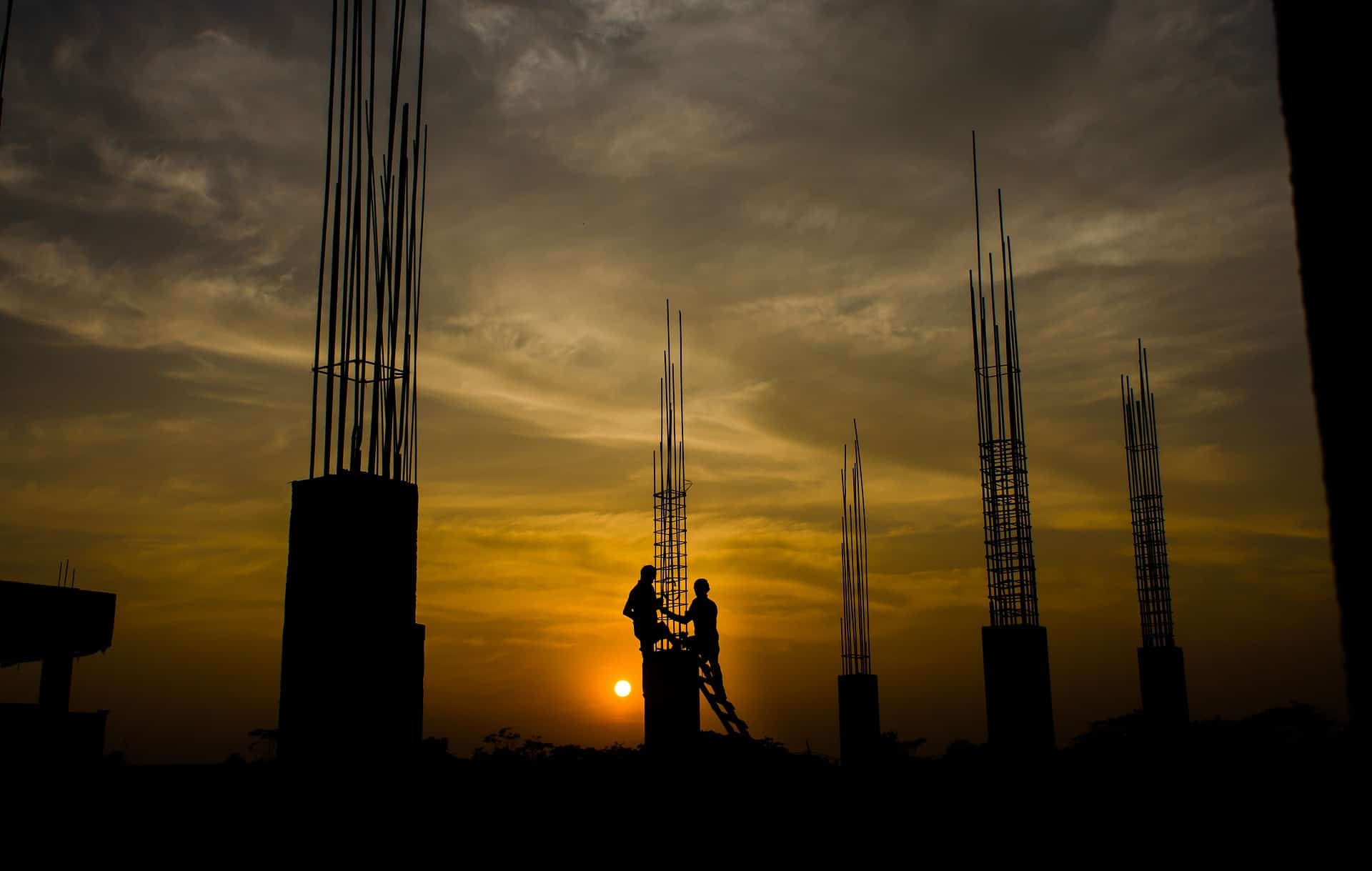 A punishing mix of heat and humidity that makes outdoor labor difficult and dangerous is causing around 677 billion lost working hours a year around the world, according to a new study on Thursday that warned climate change was making it worse.

Researchers in the United States, who estimated the current cost at $2.1 trillion every year, said that the negative effects of stifling temperatures on people doing heavy work in agriculture and construction had been underestimated.

The new figures come amid a growing focus on the severe health impacts of climate change, not just as projections of future harm from heatwaves and other extreme events, but also as consequences already playing out across a warming world.

The study, published in the journal Environmental Research Letters, looked at data on humid heat — particularly dangerous because the body is less able to cool down by sweating.

Researchers estimated the number of workers exposed to unsafe levels over the 20 years to 2020, as well as the impact on labor compared to the period 1981 to 2000.

They found that between 2001 and 2020, exposure to high humidity and heat was linked to approximately 677 billion lost working hours a year in heavy outdoor labor.

It suggested almost three quarters of the global working-age population are already living in locations where background climate conditions are associated with about a hundred hours of heat-associated lost work per person per year.

“If outdoor workers are losing productivity at these lower temperature and humidity levels, then labor losses in the tropics could be as high as 500 to 600 hours per person per year, which is over twice as high as previous estimates,” said lead researcher Luke Parsons, of Duke University.

Over the last four decades, as global temperatures have risen, the study found heat-related labor losses have increased by at least nine percent.

The authors estimate that climate change is to blame for an additional 25 billion working hours lost annually in India over the last 20 years compared to the previous 20 years, and an extra four billion hours a year in China over the same period.

Parsons said other hot and humid regions such as the southeastern United States could also be experiencing “significant” labor losses as well.

“These results imply that we don’t have to wait for 1.5 degrees Celsius of global warming to experience impacts of climate change on labor and the economy,” he said.

The Lancet’s annual Countdown on Health and Humanity report last year warned that overall some 295 billion hours of potential work were lost due to extreme heat exposure in 2020, with the average potential earnings lost in poorer countries equivalent to between 4 and 8 percent of national gross domestic product (GDP).

Last year, the UN Intergovernmental Panel on Climate Change warned that global heating is virtually certain to pass the Paris agreement threshold of a 1.5 degree Celsius cap, probably within a decade.

The last seven years since the Paris deal was signed in 2015 have been the hottest on record.