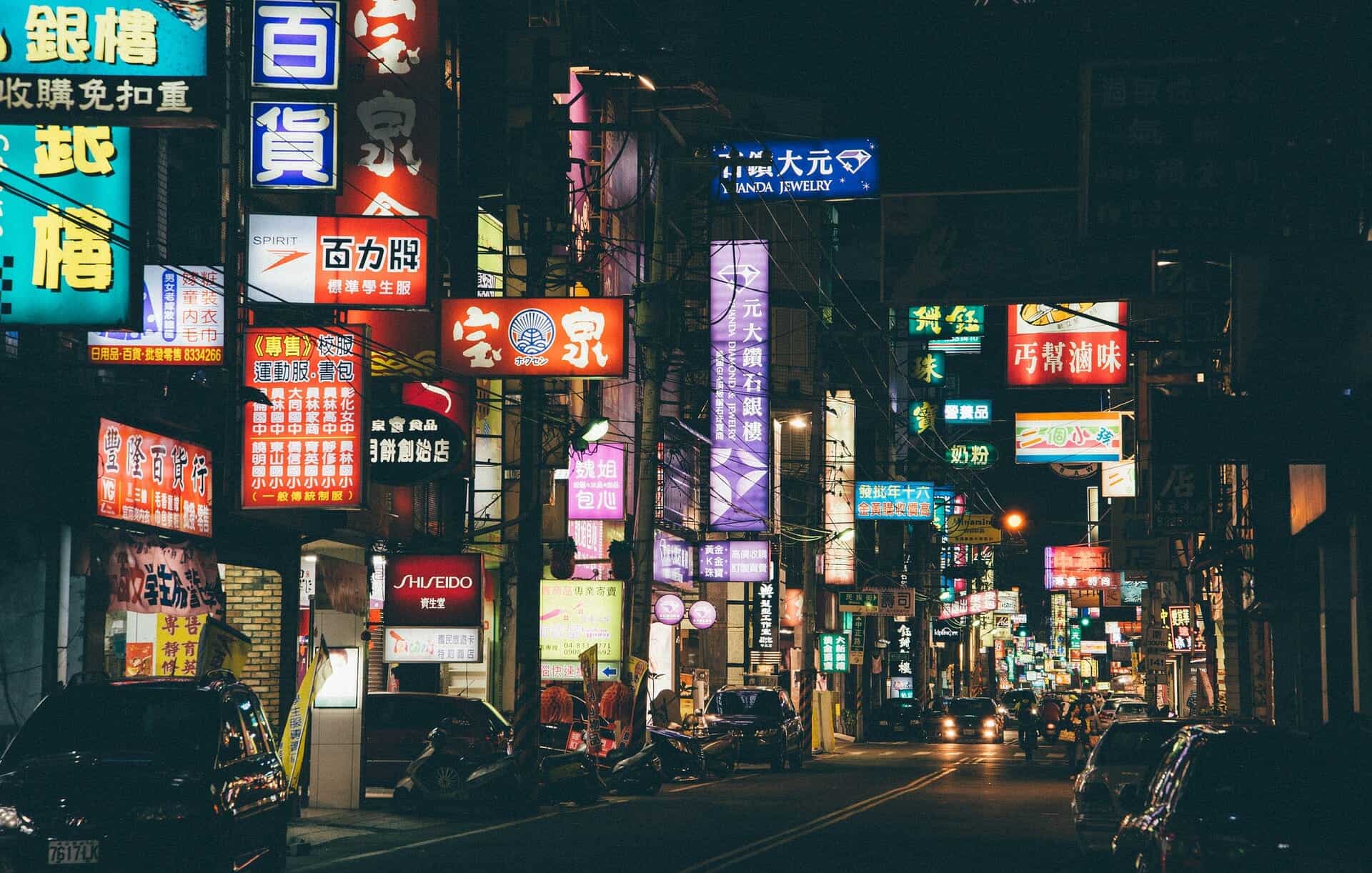 The Chinese economy has lost its luster recently, and economists pondering its global impact.

The Chinese economy, weighed down by electricity shortages and a vast real-estate crisis, has lost its luster recently, to the point where economists are starting to question its impact on the global growth it has helped drive for more than 20 years.

The difficulties of the real-estate sector in China triggered by the troubles of giant Evergrande could pose risks for the world economy and affect the United States, the US Federal Reserve warned in its report on financial stability released on Monday.

That is a marked change of tone from September, when Fed Chairman Jerome Powell still believed the world’s largest economy was not really directly exposed to difficulties in China.

Evergrande, estimated to be worth some €260 billion, is one of the biggest companies in China. Its financial situation is closely scrutinized because its collapse would deal a serious blow to the growth of the Asian giant.

The real estate sector is estimated to account for 25-30 percent of China’s GDP. In the third quarter, gross domestic product, suffering drag from the Evergrande crisis, grew by 4.9 percent year-on-year, down from 7.9 percent in the second quarter.

“So far, the likes of the Evergrande debacle has been contained by Chinese official sector buffering,” said Padhraic Garvey, regional head of research for the Americas at financial institution ING.

But he admitted there were “unknown risks.”

And he said the Fed cannot ignore the fact that “China is right up there as a factor given its size, and the size of its financial sector.”

In October, the International Monetary Fund revised downwards its expansion forecasts for China, counting on 8 percent, or down 0.1 percentage point.

Its chief economist Gita Gopinath stressed that the institution is “paying very close attention” to developments in the Evergrande crisis.

“Our view is that the [Chinese] government has the resources and the ability to ring-fence the problem, which means that while we will see a shakeup happening in the real estate sector, that it will be contained and will not spill over more broadly” to China’s economy, Gopinath told CBS news.

The IMF expects global GDP to rise 5.9 percent this year against 6 percent in July.

Beyond the real-estate crisis, a slowdown in the world’s second-largest economy had been anticipated by many economists as the Chinese government, which is anxious to reduce debt, slows down investments by local authorities and tightens conditions for bank loans.

China is expected to experience an average growth of around 3.5 percent for the next decade, or about half the growth rate of the 2010s, according to Conference Board projections released last week.

The US research group estimates that the Chinese economy will settle on “a long soft fall” trajectory over the next decade.

Still, “the economic slowdown in China represents a kind of extinction of engines for the world economy,” said Gregory Daco at Oxford Economics.

However, he noted that “the dynamic still remains favorable for the moment,” especially since the slowdown in China is partly offset by “relatively robust growth in the United States” and in Europe.

“We are witnessing a kind of pendulum effect which made it possible to avoid a pronounced slowdown in the third quarter of the world economy,” and this effect will undoubtedly continue until the end of the year, Daco said.

In the longer term, the inevitable slowdown in Chinese growth, which is also linked to the aging of its population, will lead to a reshuffle of regional economies.

Countries that are currently very dependent on China such as Indonesia, Vietnam or Thailand should loom larger in the global economy, as is India already.

As for Latin America, “everything will depend on political stability”, said Daco.