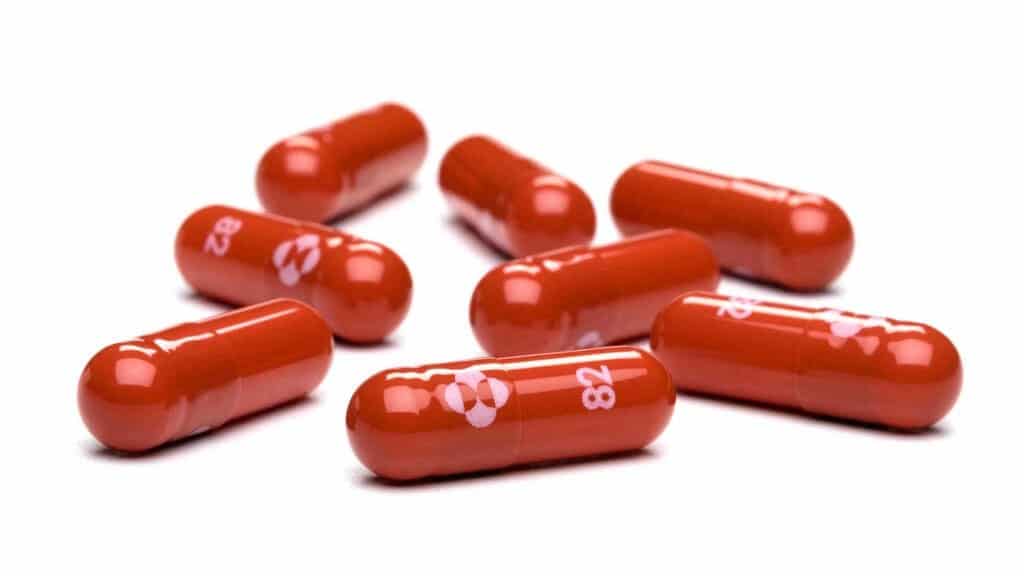 An anti-Covid pill developed by Merck has proved effective in treating the disease, the US Food and Drug Administration said Friday in a much-awaited preliminary report.

But the report, from an FDA advisory panel, cautioned that pregnant women should not use the drug, known as molnupiravir, saying the potential benefits do not outweigh the risks for those patients.

The report is meant to provide guidance to an FDA experts panel convening Tuesday to consider whether to authorize emergency use of molnupiravir.

Approval, analysts say, would represent a major step forward in the ongoing battle against the global pandemic, handing healthcare professionals a powerful new tool to help those infected.

Merck said last month that the drug, in a clinical trial, had been found to halve the rate of hospitalizations and deaths in high-risk Covid patients who took it soon after infection.

The preliminary FDA report confirmed the drug’s effectiveness in patients with mild to moderate Covid or at risk of hospitalization.

In adding a caution against the drug’s use by pregnant women, the report noted that no pregnant women were included in the clinical trials.

But it said tests involving pregnant rats and rabbits found higher rates of developing underweight and malformed fetuses after taking the drug.

It cited “both known and possibly unknown risks … in pregnant or lactating individuals and pediatric patients.”

Merck, in its authorization request, said its data stemmed from trials conducted in partnership with Ridgeback Biotherapeutics in people with mild to moderate cases of Covid-19 and with at least one additional risk factor.

They were given the drug within five days of symptoms first appearing.

The hospitalization rate among patients who received the drug was 7.3 percent, compared to 14.1 percent for those given a placebo.

Not one of those treated died, while the second group saw eight deaths.

The positive results were considered persuasive enough that an independent data review committee decided, in consultation with the FDA, to halt the drug trial ahead of schedule.

Antiviral drugs like molnupiravir work by reducing the ability of a virus to reproduce itself.

The drugs may be useful not only in keeping infected people from developing more serious symptoms, but in preventing people who have had prolonged exposure to the virus from falling ill.

The pill can be dispensed by a pharmacy and taken at home, whereas the three authorized monoclonal antibodies authorized for treating mild to moderate Covid-19 in at-risk individuals must be administered intravenously or through injection, the FDA report noted.