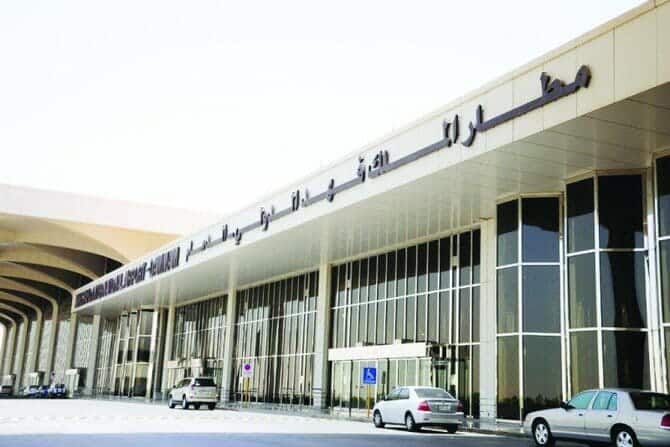 Alert officials of the Zakat, Tax and Customs Authority at King Fahd International Airport in Dammam have seized more than 2.6 kilograms of cocaine into Saudi Arabia while it was being smuggled into the kingdom.

The illegal packages were found ingested inside the bodies of six travelers who arrived in the Kingdom through the airport.

The authority said that during an examination and inspection process, a customs inspector suspected the six passengers of drug smuggling. After conducting an X-ray body cavity search, 244 capsules of cocaine were discovered, weighing 2.6 kilograms in total.

The authority said that smugglers are “seeking to exploit everything” to smuggle drugs into the Kingdom, but that it is consistently foiling attempts in its mission to protect the Kingdom and its people.