Saudi gang gets 20 years in prison for laundering $4.5bn 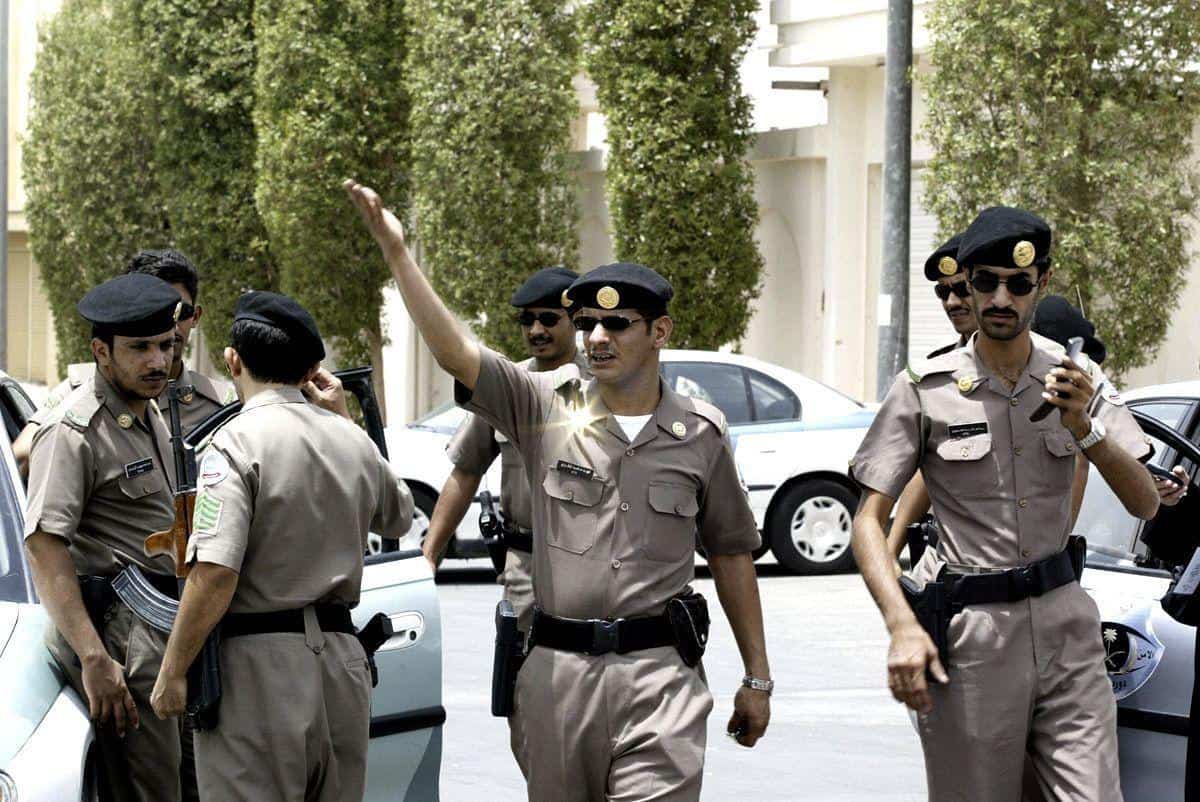 A Saudi court sentenced twenty four Saudis and foreigners to up to 20 years in prison for laundering nearly $4.50 billion. The criminal gang channeled illicit funds through factories, companies, institutions and medical clinics.

The Court of Appeal in Riyadh also fined the gang a total of SR75 million and ordered the seizure of all the money found at the crime scene, which is estimated to amount to billions of Saudi riyals.

The court also imposed 20-year travel bans on the Saudi citizens convicted, and ordered the expatriates to be deported after they have served their prison sentences.

The court said the group carried out their criminal operations within an organized framework, under the cover of commercial facilities that included factories, companies, institutions and medical clinics.

The roles of the individual criminals varied between money laundering, participating in the crime, collecting and depositing the money, and transferring the funds abroad to complete the operation.

The court also found some of the accused guilty of not reporting the money-laundering operation despite knowing about it, helping and providing advice regarding the commission of the crime, and committing the crime of bribery.

Nazaha, the Saudi Oversight and Anti-Corruption Authority has intensified its crackdown on corruption, fraud and bribery in the Kingdom over the past year. Recent activities include the arrest of 65 Saudis and expats in February, 48 of whom were government employees from seven different ministries. Charges included bribery, abuse of influence and power, as well as fraud and forgery.

“Nazaha is standing up against financial and administrative corruption,” Majed Garoub, a lawyer, told Arab News. “The crackdown on corruption is a reality and we’re witnessing its success every time we hear the good news of these arrests.”

In March, two Saudi citizens were sentenced to 28 years in jail and fined up to $3.47 million after an investigation exposed their roles in an organized crime gang that laundered money overseas.

The pair had opened commercial records and bank accounts before handing them to expatriates in return for a monthly fee.