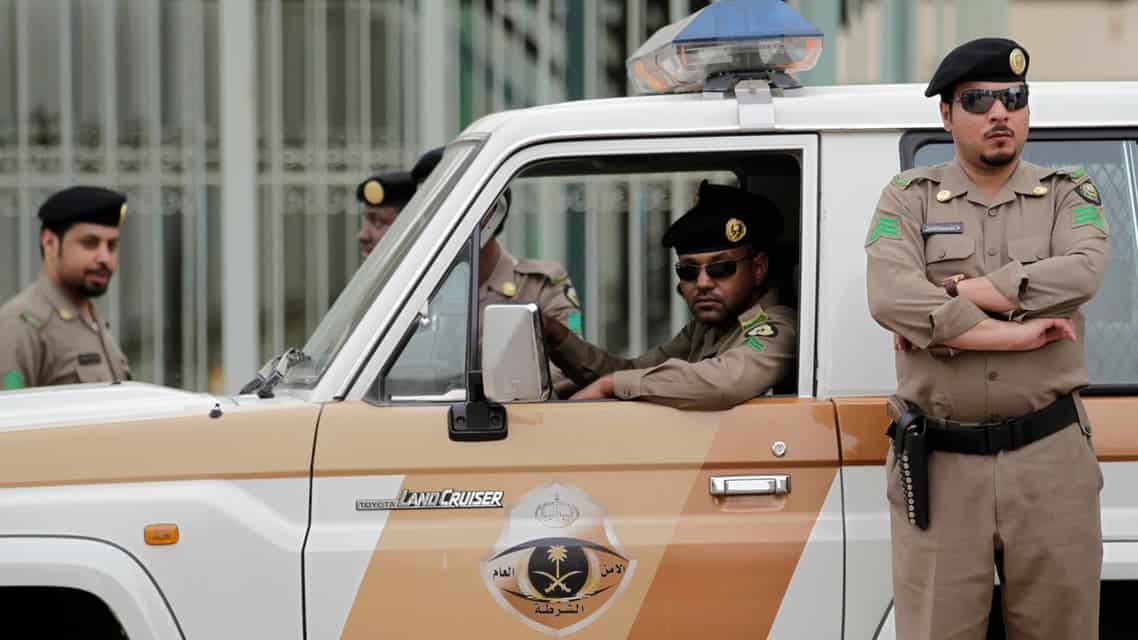 In a wide crackdown against offenders violating various laws of the kingdom, Saudi Arabia has arrested 16,000 people for contravening residency, work, and border security systems in the last five days.

According to an official report, in the campaigns that took place in all regions of the Kingdom from Aug. 8-12, there have been 15,900 offenders, including 5,436 for violating residency regulations, 1,389 for labor violations and 9,075 for border violations.

The report said that 454 people were arrested while trying to cross the border into the Kingdom: 45 percent were Yemeni citizens, 51 percent were Ethiopians, and 4 percent were of other nationalities.

The authorities transferred 58,317 offenders to their respective diplomatic missions to obtain travel documents, while 3,887 were transferred to complete their travel reservations and 8,128 were deported.

The Ministry of Interior said that whoever facilitates the entry of violators to the Kingdom, transports them or provides shelter or any other form of support will face imprisonment for up to 15 years, a fine of up to SR1 million ($260,000), and confiscation of the means of transport or residence employed in the violation.