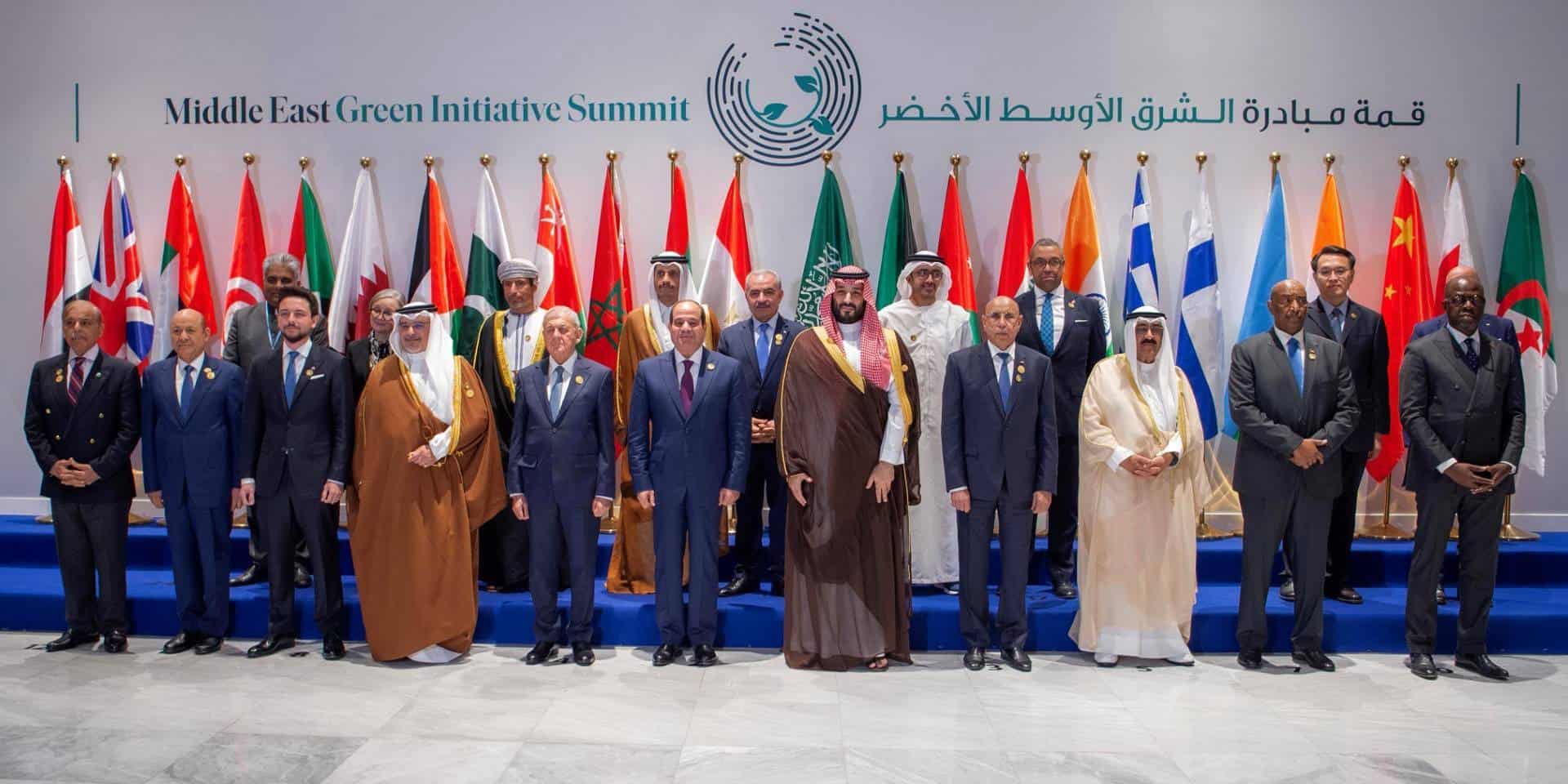 Leaders attending the second edition of the summit of the Green Middle East Initiative in Sharm El Sheikh, Egypt. (AFP)

Sharm el Sheikh, Egypt – Improving cold chains in the production and distribution of food in the developing world is “essential” in fighting climate change and world hunger, said a UN report issued Saturday.

More efficient refrigeration would prevent food waste and boost revenues for small farmers, according to the report by the Food and Agriculture Organization (FAO) and the UN Environment Programme.

Improving the food cold chain has “great potential”, he told AFP at the COP27 climate summit in Egypt.

According to the joint report, “developing countries could save 144 million tonnes of food annually if they reached the same level of food cold chain as developed countries.”

More than 800 million people are affected by hunger worldwide, while an estimated 14 percent of all food is lost before reaching the consumer, the report noted, citing the lack of efficient cold chains as a major cause.

Limiting food losses would cut greenhouse gas emissions, the report said, by reducing emissions of the potent planet-warming methane in the agriculture sector.

In 2017, emissions linked to a lack of refrigeration totalled one gigatonne of CO2, according to the UN report — about two percent of all greenhouse gas emissions that year.

A “positive” outcome for the climate depends on ensuring any new infrastructure is energy efficient and relies on renewables, the report stressed.

Better refrigeration “has benefits not only for the environment but also for farmers’ revenues”, allowing them to store produce for longer before using or selling it, said Ould-Dada.

The authors of the report mention several successful cases of improved cold chains.

Nigerian initiative ColdHubs, for example, has created 54 solar-powered refrigeration rooms for farmers and retailers, saving more than 42,000 tonnes of food in 2020.