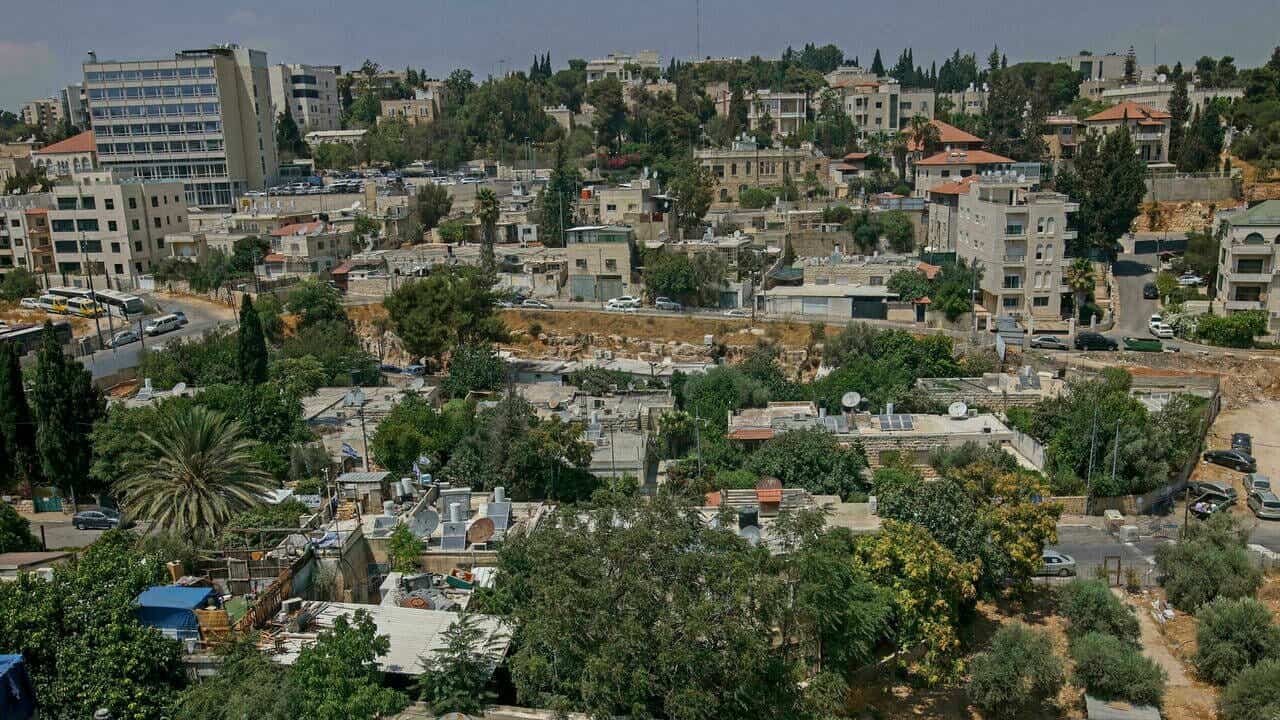 Israel’s supreme court delayed a decision Monday in the case of Palestinian families facing expulsion by Israeli settlers in annexed east Jerusalem, an issue that exploded into armed conflict in May.

Palestinians said the offer was made that they remain in their properties in the Sheikh Jarrah neighbourhood as “protected tenants” who would recognise Israeli ownership of the homes and pay a symbolic annual rent, but they refused.

“They placed a lot of pressure on us to reach an agreement with the Israeli settlers in which we would be renting from the settler organisations,” said Muhammad el-Kurd, from one of four Palestinian families at the heart of the case.

“Of course this is rejected,” he said.

Justice Isaac Amit called for further documentation and said “we will publish a decision later”, but without setting a date.

Monday’s hearing was part of a years-long legal battle waged by Jewish Israeli organisations trying to reclaim property owned by Jews in east Jerusalem prior to Israel’s founding in 1948.

Palestinian residents say Jordan granted them homes on the property after they were expelled from towns that became Israel.

Lawyer Sami Irshid, representing the Palestinians, insisted on Monday that his clients would reject the Jewish Israeli claims in any arrangement.

“We are willing to be listed as protected tenants while retaining our rights,” he said in court. “We will request recognition of the property rights the government of Jordan gave us.”

Ilan Shemer, representing the Jewish Israelis, said: “This arrangement will be an empty arrangement.”

The case has become an international cause, with dozens of people demonstrating outside the court on Monday.

Clashes in May over possible Sheikh Jarrah evictions spread to Jerusalem’s Al-Aqsa mosque compound, sparking an Israeli crackdown that escalated into an 11-day war between Israel and Palestinian militants in the Gaza Strip.

The families in Monday’s case appealed to the supreme court after two lower courts ruled that under Israeli property law, the homes in question belonged to the Jewish owners who purchased the plots before 1948.

In 1956, when east Jerusalem was under Jordanian control, Amman leased plots of land to families in Sheikh Jarrah, and the UN agency for Palestinian refugees built homes for them.

Jordan promised to register the properties in their names, but did not complete the process before Israel captured east Jerusalem in 1967 and annexed it in a move never recognised by the international community.

In 1970, Israel enacted a law under which Jews could reclaim land in east Jerusalem they lost in 1948, even if Palestinians by then already lived on it.

No such option exists for Palestinians who lost homes or land.

“As long as the court drags this on, there is more room for Arabs to make riots,” King told AFP.