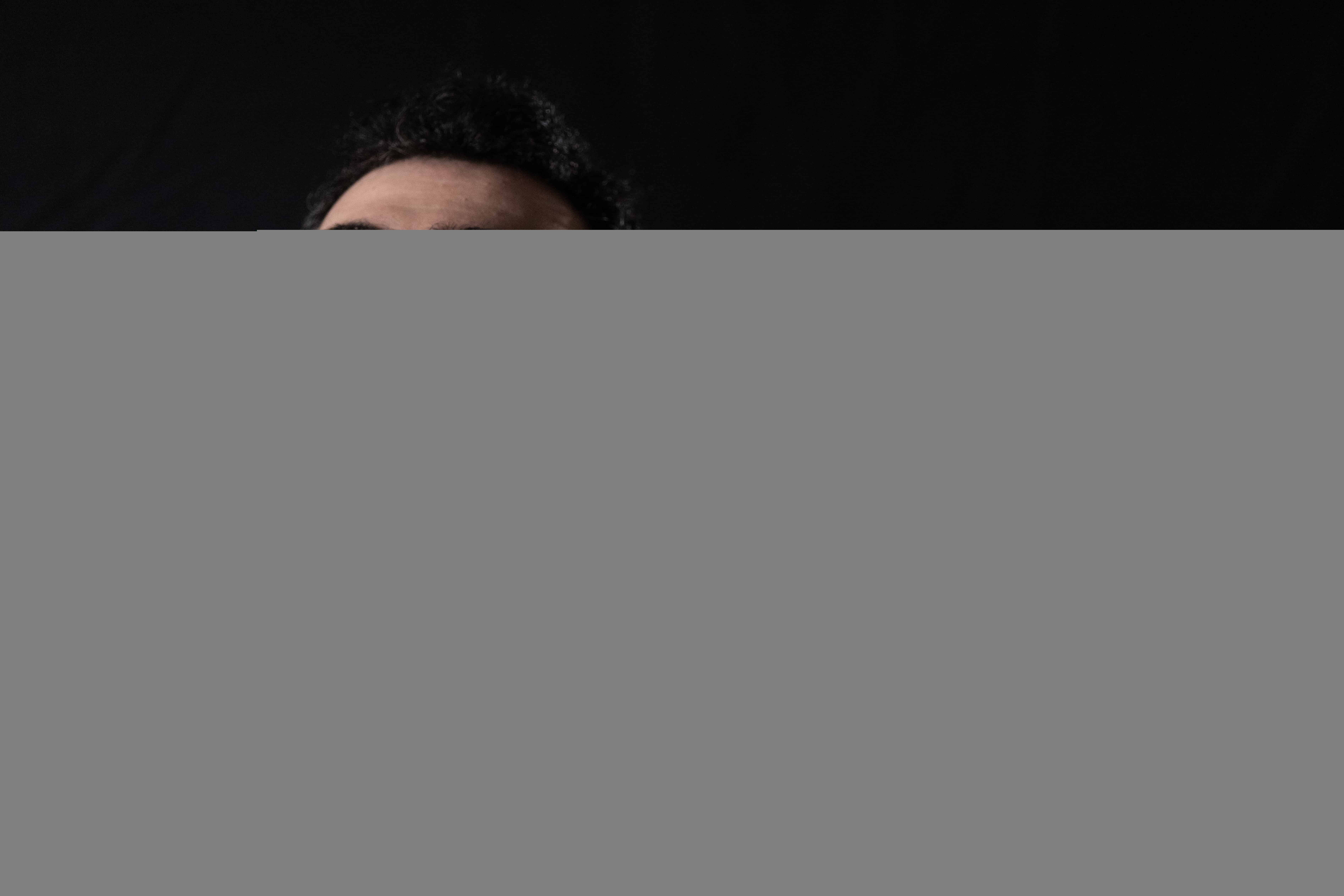 Egyptian composer Hesham Nazih poses during a studio photoshoot session in the capital Cairo, on May 5, 2022.

For nearly 30 years, his music has made its way to every young Egyptian’s ringtone — but it’s the country’s ancient history that recently propelled composer Hesham Nazih to the realm of superheroes.

Following his career-defining score for the Pharaohs’ Golden Parade last year — a grandiose spectacle that saw 22 mummies transferred across Cairo to a new museum — Nazih was tapped to write the music for Marvel Studios’ latest series, “Moon Knight”.

The six-episode saga starring Oscar Isaac tells the story of a superhero who draws his powers from an ancient Egyptian god.

“Ancient Egyptian civilisation is extremely appealing for any composer, whether Egyptian or not,” the 50-year-old composer told AFP from his studio in Cairo.

But while drawing inspiration from ancient heritage was “not an artistic goal” in and of itself for the musician, it has allowed him to realise his dream of transcending national boundaries.

In April 2021, all eyes were on the globally streamed procession of mummies through the capital, when Egyptian soprano Amira Selim, clad in a full-length gown adorned with Pharaonic motifs, took the stage with a haunting performance of the Hymn of Isis.

The ode, the lyrics to which were taken from texts in the “Book of the Dead”, was sung in phonetic ancient Egyptian and featured an arrangement of traditional folk instruments along with a classical orchestra, cementing the composer’s genre-shattering prowess.

The result was a media fervour that took Nazih himself by surprise, with the piece being shared widely both in Egypt and abroad.

“The audience’s reaction was very moving,” he told AFP, adding that the parade “holds a special place in my heart” as it showcased the talents of Egyptian artists.

Riding the ancient Egypt high, the virtuoso was selected to compose the score for Marvel’s Moon Knight, marking his first foray into Hollywood.

Helmed by Egyptian director Mohamed Diab, the series has proven massively popular among his compatriots — despite there being no way to legally stream the show there yet — due in no small part to Diab’s insistence on the production being an Egyptian affair.

In addition to a cast and crew that brings together the likes of Egyptian-Palestinian actress May Calamawy and Egyptian editor Ahmed Hafez, the series soundtrack has been peppered with popular Arabic songs, ranging from golden-era classics to modern electro street music known as mahraganat.

“I’m still processing all of it. Moon Knight is a whole other level for me,” the composer said. “I was seeing reactions from so many different audiences and cultures.”

But Nazih’s latest experimentations with ancient Egypt weren’t the first time he has drawn from Egyptian heritage.

For the 2014 thriller series “The Seven Commandments”, Nazih wove in spiritual Sufi chants, to massive success. The soundtrack was a hit on social media, achieving a long-held dream for the musician.

When he was nine, he explained, he stopped halfway down a street in Alexandria to watch a Sufi ritual in a small mosque, and was haunted by the “majesty” of the scene.

Decades later, he was finally able to channel it into a composition.

“Music doesn’t communicate information, it’s pure emotion,” according to Nazih, and it was emotion that took him from a career as an engineer to creating more than 40 soundtracks for film and TV over the past three decades.

Having first felt the impact of a great score as a child, he has been chasing that high ever since. “I knew then that I wanted to go into this field, to make people feel what I felt,” he said.

His music has defined famous films including 2003’s “Sahar El Layali” (“Sleepless Nights” in Arabic), which was almost tipped as Egypt’s submission for an Academy Award for the Best Foreign Language Film that year.

Over his career, he says he has seen the once-stringent boundaries between music and film begin to dissolve.

But things might be changing. In 2018, Nazih was the first musician to receive the Faten Hamama prize at the Cairo International Film Festival, which is awarded to renowned figures in cinema, but had previously only ever gone to directors and actors.