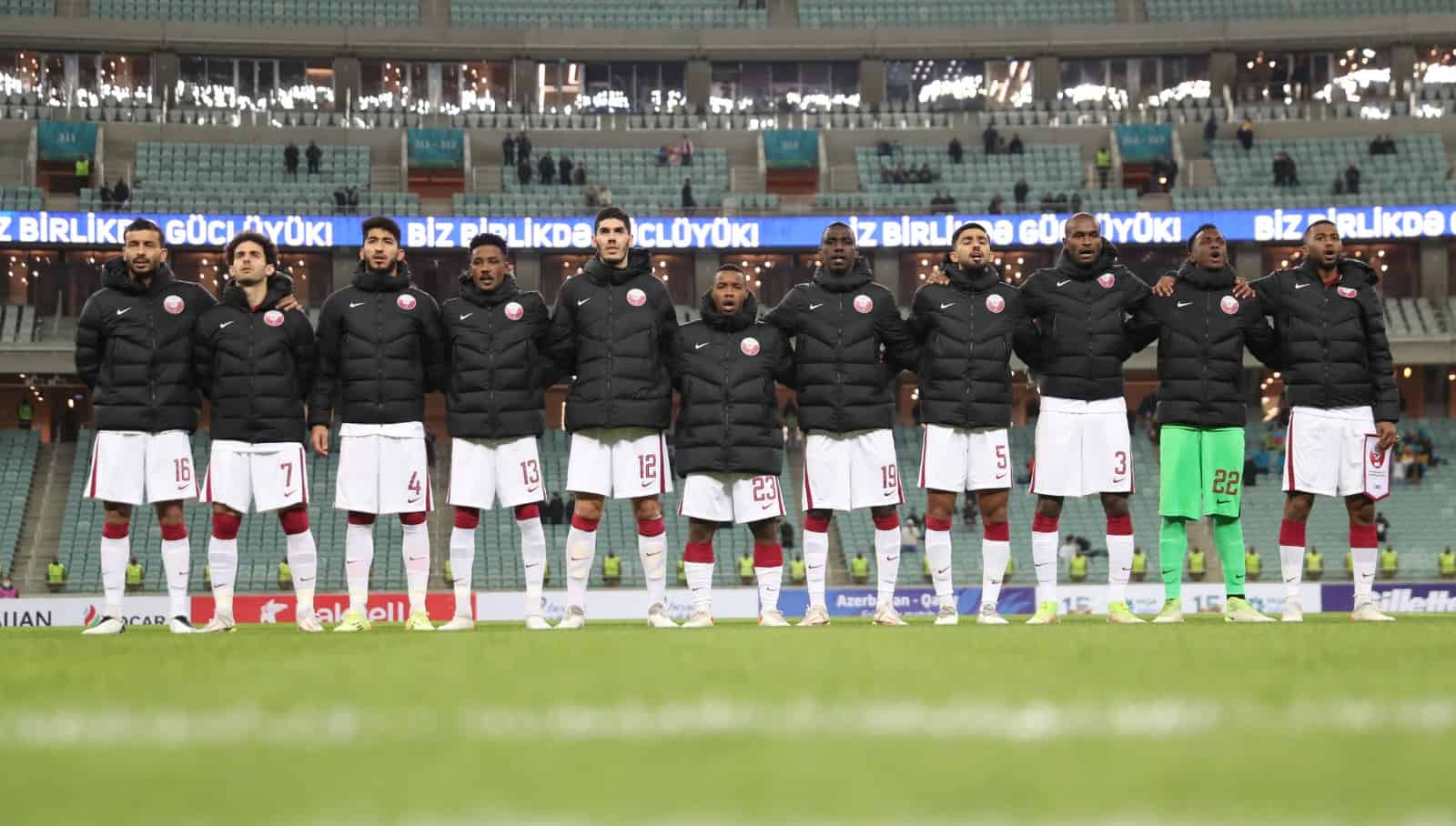 With many millions of dollars invested and thousands of hours spent on the training pitch, Qatar’s great football experiment will face the ultimate test when its start-from-scratch team makes its World Cup debut next year.

Honed at Doha’s renowned Aspire Academy by coaches imported from Spanish giants Barcelona, no expense has been spared by wealthy Qatar, which craves respectability on the pitch as the Middle East’s first World Cup host.

Now, as night falls over the state-of-the-art facility just a year from the tournament’s start, the players’ laughs and jokes on the pitch are replaced by serious expressions.

“I feel pressure and responsibility, it’s a beautiful and difficult feeling at the same time,” midfielder Abdallah Al-Ahrak told AFP.

“We’re nearly there, only a year to go. We’re trying to prepare as well as we can.”

Before the Aspire graduates blossomed, football was a desert for resource-rich Qatar, who lost all three group games at the 2015 Asian Cup in Australia.

Just four years later, Qatar scythed through the competition to be crowned Asian champions for the first time, with Sudan-born Aspire alumnus Almoez Ali netting a bicycle-kick — his record ninth goal of the tournament — in the 3-1 final win over Japan.

The team coached by Felix Sanchez, who was lured from Barcelona’s famed La Masia academy, alma mater of Lionel Messi, also won the 2014 Asian under-19s title during its nine years together.

“It’s more than two years since we won the Asian Cup. We can’t be content with just living off our memories, but we shouldn’t forget what we’ve accomplished, either,” the Spaniard said.

Seventy percent of Qatar’s team came through Aspire, according to its website, but football isn’t the facility’s only success story.

High-jumper Mutaz Essa Barshim is a two-time world champion and famously agreed to share Olympic gold this year with Gianmarco Tamberi of Italy.

But next year, it will be all about the World Cup and hopes of similar scenes to 2019, when Qataris and the country’s expatriates — who make up about 90 percent of the population — enjoyed a rare moment of joint celebration.

Those hopes rest on the shoulders of the Qatari team who, during AFP’s recent visit to Aspire, were training on a small pitch as teenagers in sports gear ambled down corridors nearby.

Goalkeeper Yousef Hassan said the players’ excitement is rising as their World Cup “dream” creeps closer and closer to reality.

“I’ve watched the World Cup on TV since I was small. I’ve always had that ambition, that desire that one day I’d play in it too,” he said.

“Thank God we’ve been given this chance that we have today, and we’re all determined to make the most of it,” added the 25-year-old.

“We’re going to write our names in history, obviously it’s something we’re really looking forward to.”

Qatar, who are the first hosts never to have qualified for a World Cup by right, can take heart from the example of South Korea, who stunned Portugal, Italy, and Spain to reach the World Cup semi-finals as co-organizers in 2002.

“Anything is possible in football,” said Hassan. “Every time, one team that nobody expected manages to go far in the competition. Anything can happen.”

Coach Sanchez acknowledged that Qatar will face a “big challenge” against the “best teams in the world”. His first goal: “Get out of the pool stage”.

“It’s a big responsibility. More than pressure, we feel pride to be able to play in a World Cup,” Sanchez said.

For Qatar’s supporters, among the country’s expat-dominated 2.7 million inhabitants, it’s a golden chance to see their team compete at the highest level.

“We’ve been talking about the World Cup for 10 years. We really hope they’ll be successful,” said a young fan in the center of Doha.