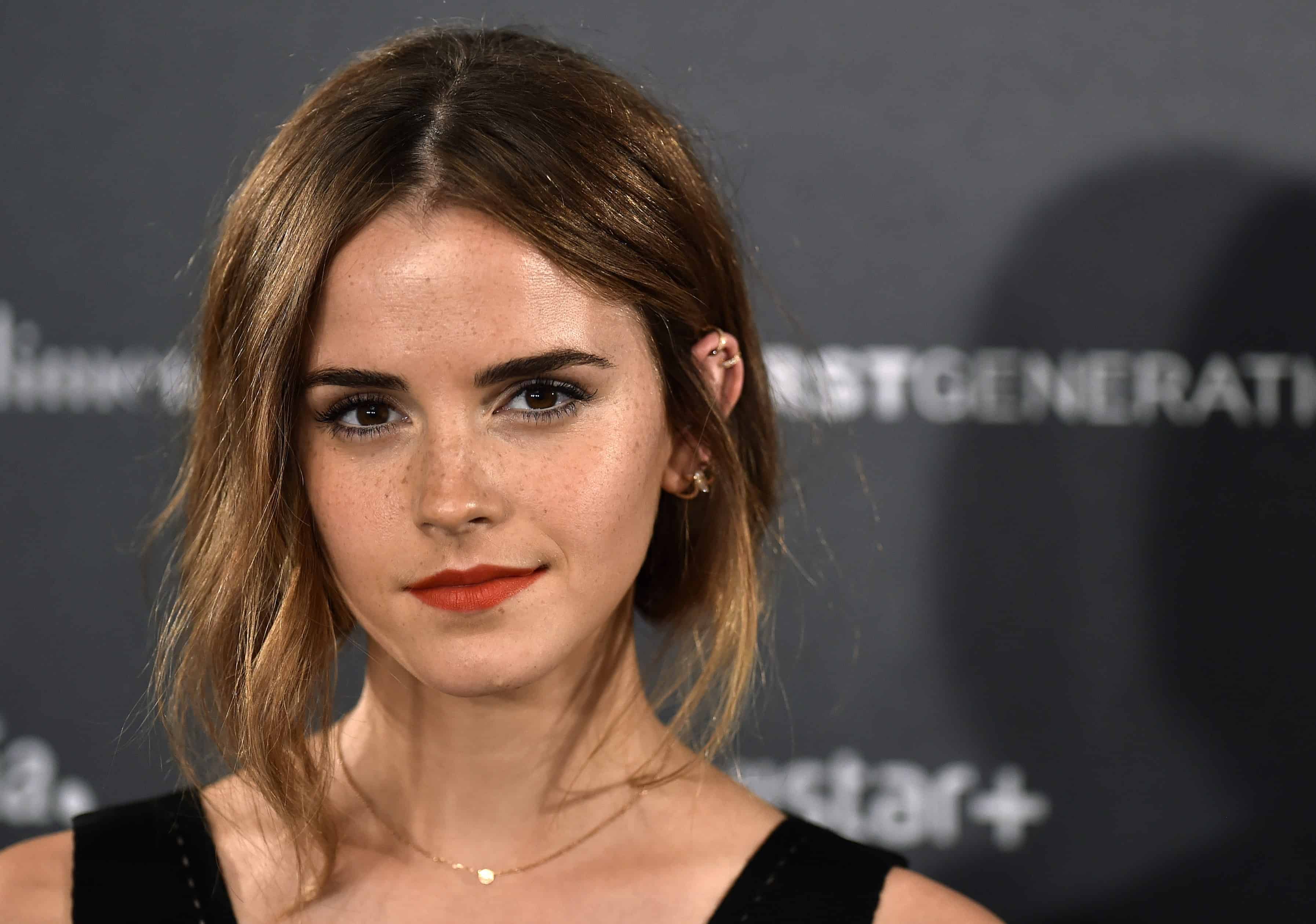 Emma Watson expressed solidarity with the Palestinian people via a post on her Instagram official page. AFP

Last week, Watson shared a post with the words ‘solidarity is a verb’ over an image that featured Palestinian flags. Widely praised, this message of solidarity also provoked the fury of Israeli officials.

In a joint statement, the signatories, who include double Palme d’Or winner Ken Loach (I, Daniel Blake), actors Michael Malarkey (The Vampire Diaries) and Matt McGorry (Orange Is the New Black, How to Get Away with Murder), and Emmy-winning production designer Gemma Jackson (Games of Thrones), say:

“We join Emma Watson in support of the simple statement that ‘solidarity is a verb’, including meaningful solidarity with Palestinians struggling for their human rights under international law.”

“We recognize the underlying power imbalance between Israel, the occupying power, and the Palestinians, the people under a system of military occupation and apartheid.”

The signatories, who also count Wolf Hall director Peter Kosminsky, and actors Liam Cunningham and Khalid Abdalla among them, reference the Israeli government’s forced evictions of Palestinians from their homes:

“We stand against ongoing Israeli attempts to forcibly displace Palestinian families from their homes in the East Jerusalem neighborhoods of Sheikh Jarrah, Silwan and elsewhere in the occupied Palestinian territory.”

The actors, directors and others conclude by quoting the late Archbishop Desmond Tutu: “If you are neutral in situations of injustice, you have chosen the side of the oppressor.” They add:

“Heeding Tutu’s moral appeal, we stand on the side of justice, freedom, and equal rights for all. This is the least we can do.”