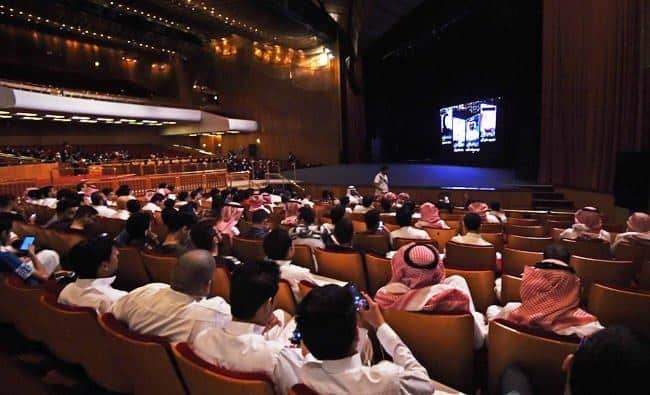 Minimo VFX, the Spanish film studio, is going to make an investment of $250 million in Saudi Arabia through a joint venture with a local company.

Minimo was involved in the production of films including The Dark Knight, Avatar, The Mission, Doom, and Harry Potter. It will begin operations in Riyadh in early 2022 with a team of about 45 employees, offering production, logistical and advisory services for visual effects, long and short films, television shows and advertisements, he said.

Filmmaking and the screening of films is a recent phenomenon in the Kingdom after Saudi Arabia allowed the opening of cinemas in 2018.