Which are the happiest Arab countries? 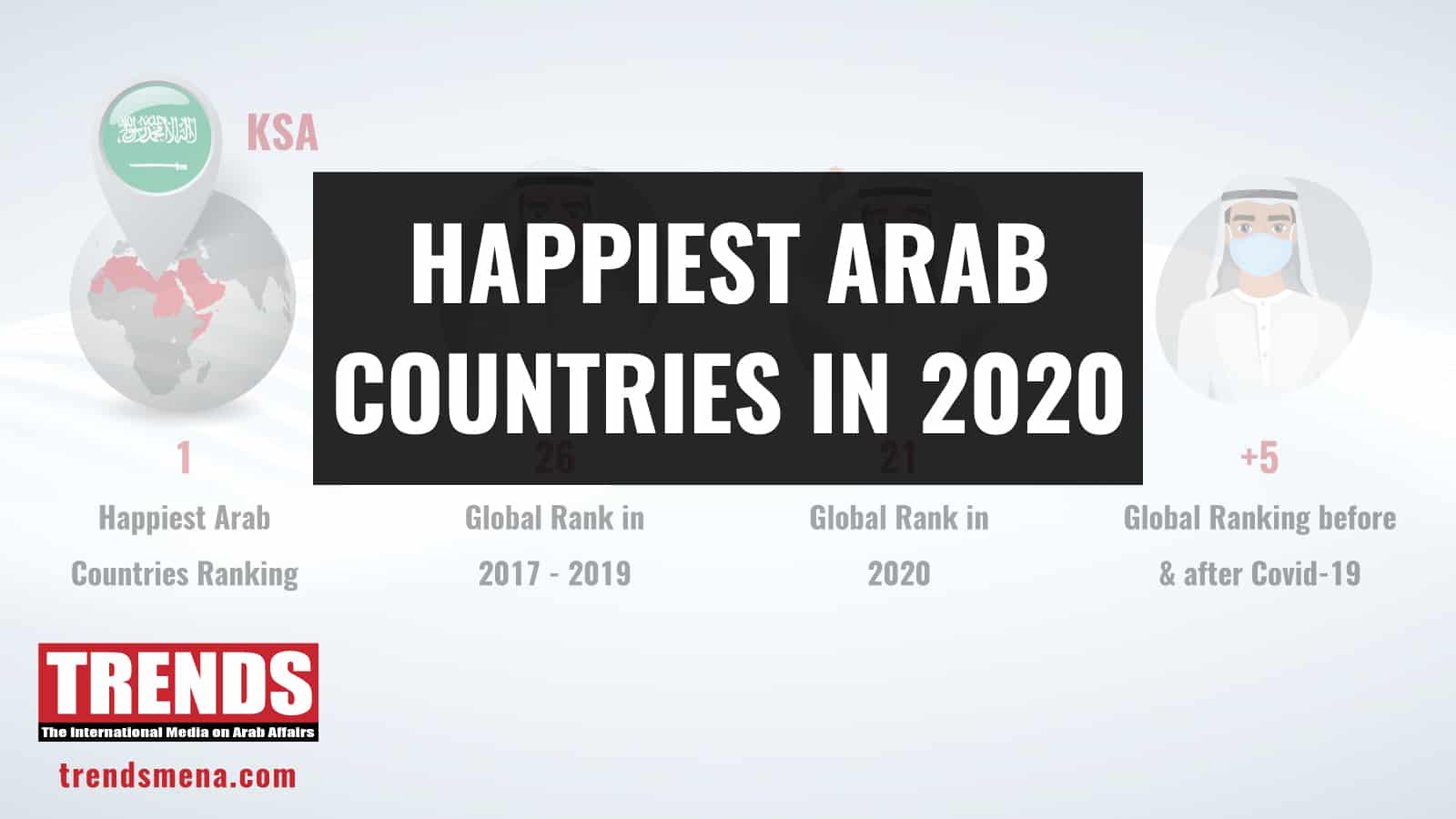 Several Arab countries have scored quite well in the just-published 2021 edition of the World Happiness Report.

The Arab countries count among them some of the richest nations in the world.

Some of them — like the UAE — also have a dedicated government section for happiness.

As a result, a number of them have scored quite well in the just-published 2021 edition of the World Happiness Report.

The report is based on results from the Gallup World Poll surveys between 2018 and 2020.

At least six factors — levels of GDP, life expectancy, generosity, social support, freedom, and corruption — seem to contribute to the perception of happiness within a country.

The report’s official website says the typical annual sample for each country is 1,000 people.

Therefore, if a country had surveys in each year, then the sample size would be 3,000 people.

It explained: “A sample size of 2,000-3,000 is large enough to give a fairly good estimate at the national level.”

Here is a list of the Arab countries, and where they are ranked in the region as well as at the global level on the happiness index: