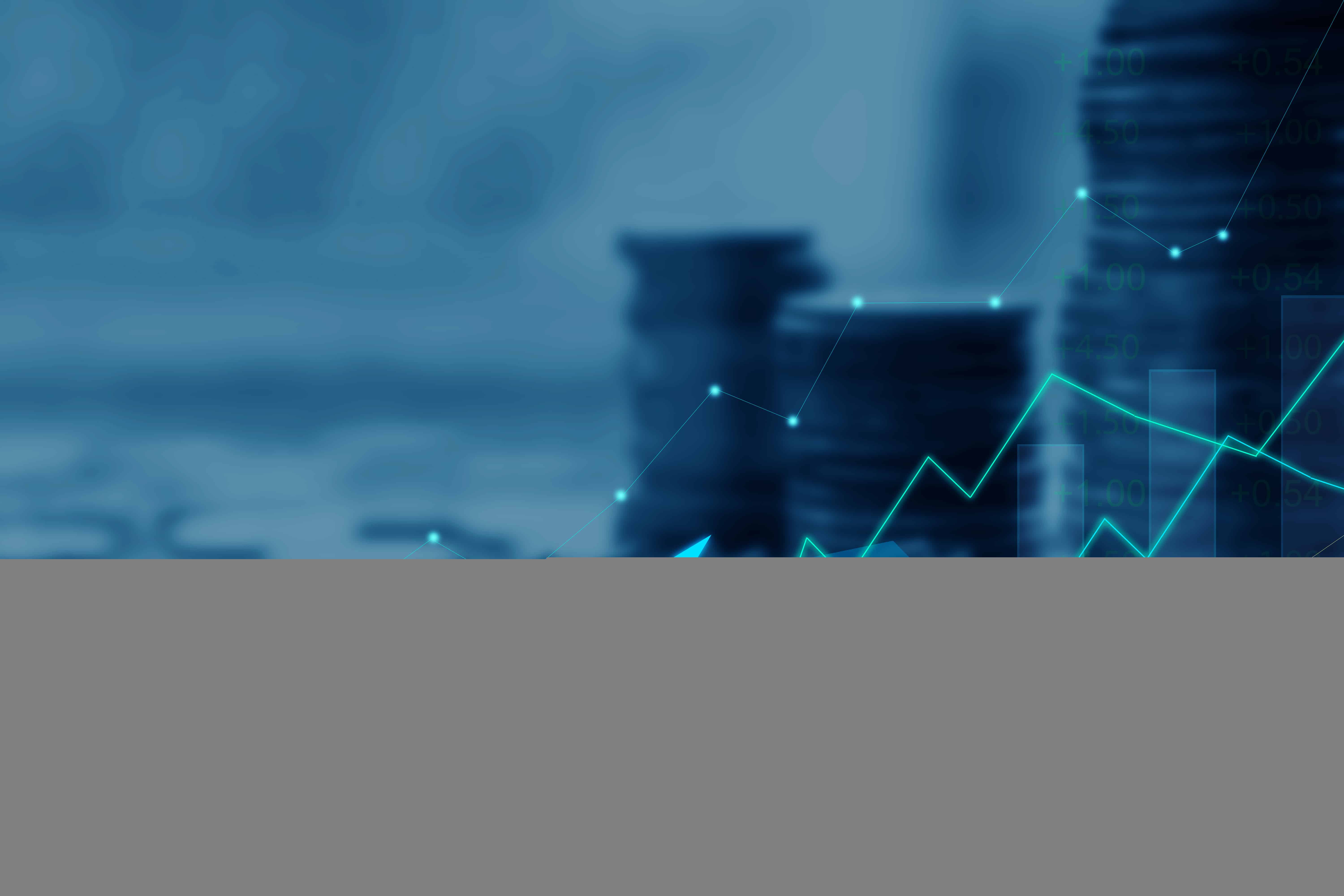 Foreign Direct Investments (FDI) in the UAE witnessed significant growth in recent years, despite the challenges posed by the COVID-19 pandemic.

In light of this growth, the UAE was ranked 19th globally in the list of top 20 countries that attract FDIs, and the first in West Asia and the Middle East and North Africa region.

Meanwhile, the value of global FDI inflows amounted to $1.6 trillion, an increase of 64 percent compared to 2020.

In the US, FDI inflow more than doubled to $367 billion while in developing economies, FDI inflows increased by 30 percent to $837 billion.