Fintech creams off most in $2.1bn funding 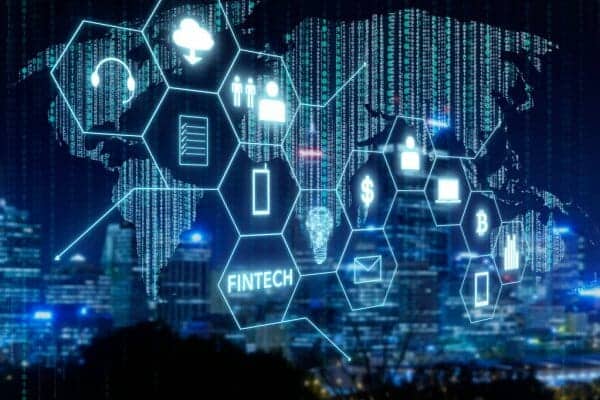 The fintech sector has attracted nearly 30 percent of all the funding raised during the year, with one in four deals made in the most sought after sector. The total value of the deals was calculated to be around $2.1 billion in 220 deals. This was stated by the consultancy firm Redseer in its year-to-date report.

A “favorable regulatory environment” has pushed the Middle East’s financial technology (fintech) scene to be the most-funded sector, according to the report.

RedSeer said financial free zones such as the Abu Dhabi Global Market and the Dubai International Financial Center have contributed to this growth, particularly with initiatives including regulatory sandboxes and accelerators.

“This has allowed regional fintech companies to innovate at a fast pace and partner with leading companies to create new products and services,” the report said.

Consumers in the region have also shown positive adoption rates in recent months, the report showed, with “very high adoption” in payments and remittances.

Other fintech products such as lending and insurtech “are more nascent,” but consumers said they are willing to use the technology more in the future.

Payments and remittances emerged the most successful in the value and volume of deals within the sector, followed by lending.