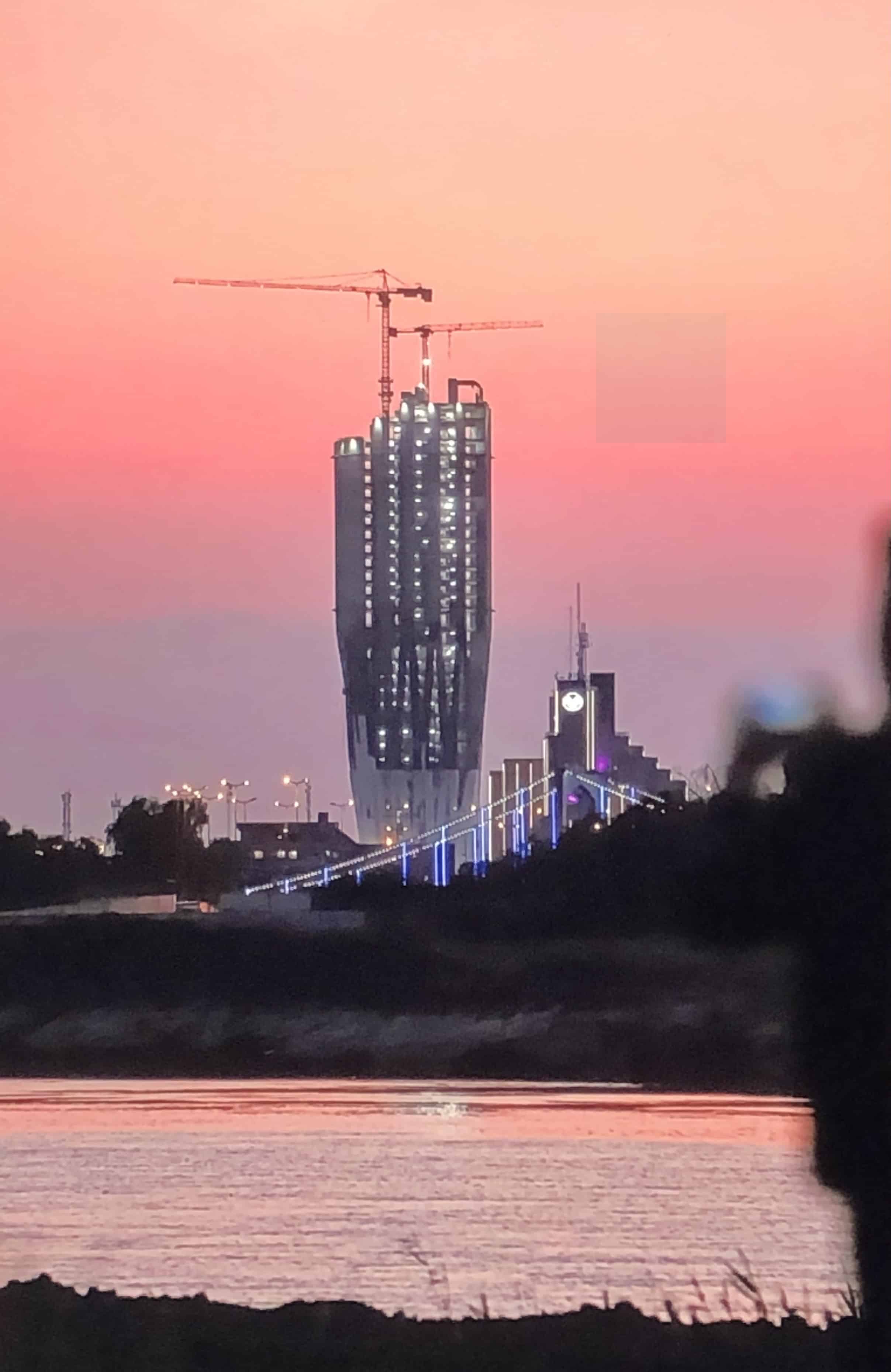 Gold is one of the assets held by central banks and international financial institutions due to its acceptability in international dealings. (Creative Commons)

Spokesperson of the Central Bank of Iraq Umar Asim said in a press statement that the bank’s reserves currently stand at $82 billion, adding that Iraq also advanced 10 ranks in the list of countries with the most gold.

He said Iraq has become the 30th globally and the fourth country in the Arab world, as its total possessions exceeded 130 tons, after purchasing an additional 34 tons.

This came within the bank’s policy to achieve stability and the ability to face local and international economic changes, Asim added.

Gold is one of the most important assets held by central banks and international financial institutions due to its acceptability at the level of international dealings.