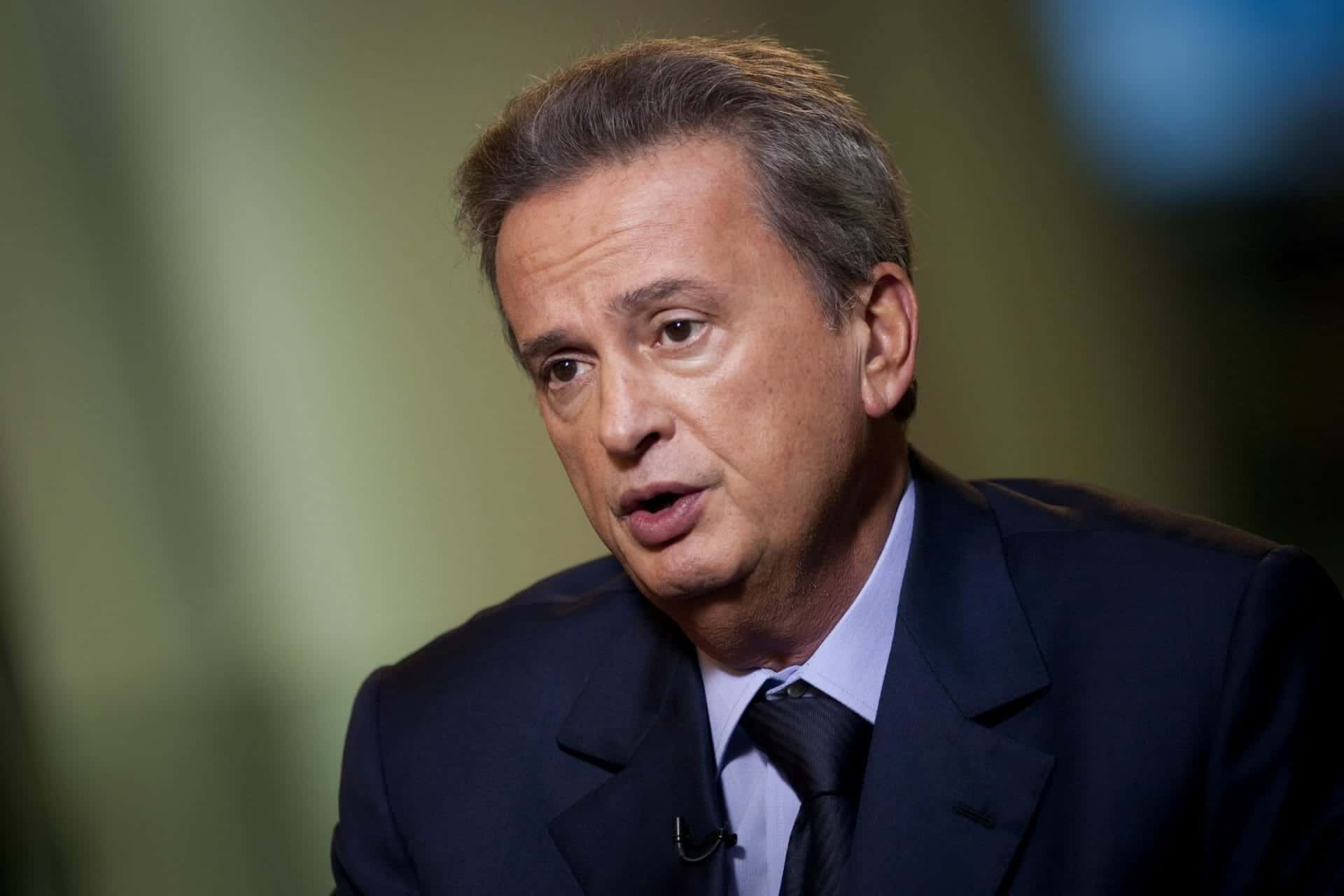 Lebanon will, in the next few days, sign a contract for the forensic audit of its central bank, said local reports on Tuesday, September 14.

Lebanon’s outgoing finance minister Ghazi Wazni told reporters that auditing firm Alvarez & Marsal would be signed on within days to conduct the audit.

He was speaking to reporters after handing over his responsibilities to former central bank official Youssef Khalil, who has been named finance minister in the newly-formed government under Prime Minister Najib Mikati.

Many in Lebanon have been pointing to Banque du Liban, the central bank, as the reason for the economic crisis in Lebanon, which the World Bank has described as one of the worst in the world since the mid-1800s.

In fact, the bank’s governor Riad Salameh is already under the scanner for his alleged role in the precipitation of this crisis.

Salameh, a former Merryll-Lynch banker, is also being investigated by French authorities over money-laundering charges, even as world leaders have said they will give Lebanon aid only after it puts in place robust anti-corruption measures.

Incidentally, Khalil is said to be close to Salameh, but he has been quoted by Reuters as saying that he did not have the option to fail in his new role.

His path ahead has to be very straight, given that A&M, the firm about to conduct the audit, had in November last year withdrawn from the responsibility saying that the central bank had not handed over the requisite documents.