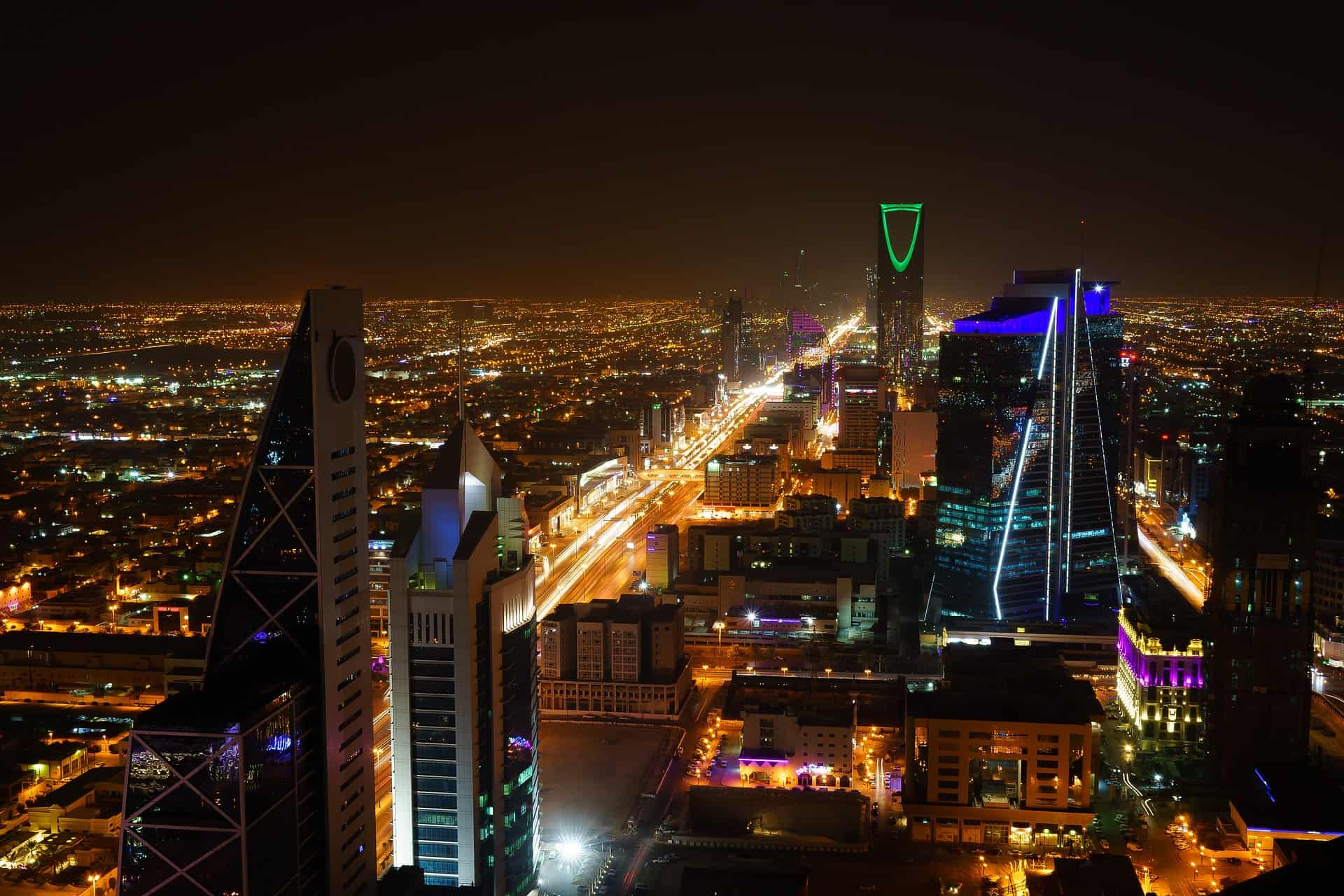 The meetings are expected to reflect the role of Arab financial institutions in laying the foundations for economic integration and joint Arab action. (Creative Commons)

Saudi Arabia is hosting the annual joint meetings of the Arab Financial Institutions in Jeddah on Thursday, April 07.

The meetings are taking place under the patronage of the Custodian of the Two Holy Mosques and Saudi ruler King Salman bin Abdulaziz Al Saud.

The joint meetings being chaired by Oman, official sources have said.

It reportedly brings together Arab ministers of Finance and Economy, chairmen of the councils of Arab Financial Institutions, governors of Arab Central Banks, directors of Arab Funding Institutions, representatives of the International Monetary Fund, and the World Bank Group.

Representatives of the Islamic Development Bank Group, and experts and specialists in the financial and economic fields are also expected to be in attendance.

The meetings are expected to reflect the role of Arab financial institutions in laying the foundations for economic integration and joint Arab action.

They will also reportedly foster in-depth discussions on the most prominent financial and economic issues, including the future plans and strategies in the areas of sustainable development in regional and international arenas and their impact on Arab economies.

Saudi Minister of Finance Mohammed Aljadaan was quoted by the official sources as saying that his country “looks forward to hosting the joint annual meetings of the Arab Financial Institutions.”

He said it would be “an opportunity to review the results of the institutions’ work for the past year, evaluate what has been accomplished, and explore future prospects to enhance the role of institutions in strengthening cooperation between Arab countries.”

The Arab financial institutions hold their meetings in the spring of each year, during which the performance of each entity and the topics on its agenda are reviewed.