Saudi Arabia to give nod to digital banking in kingdom, service may start soon 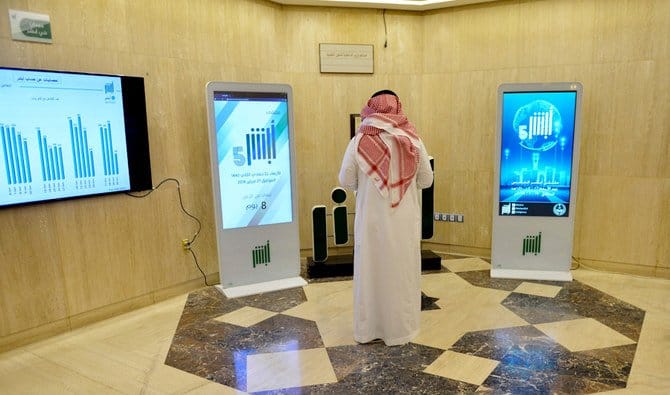 Saudi Arabia might soon have the service of digital banking available to its people as the Saudi Central Bank (SAMA) said it has completed studying license applications for two new digital banks and will recommend them to higher authorities for approval, SPA reported.

Once they achieve the consent, SAMA will complete supervision of the banks and their operating arrangements before they start their business in the Kingdom. SAMA did not name the banks, but Al-Moammar Information Systems Co. said in February it is to become a founding shareholder with a consortium of commercial entities to establish a digital bank in Saudi Arabia in compliance with Islamic law, Al Arabiya reported at the time.

MIS would contribute SR25 million ($6.66 million) to the bank’s capital, and its establishment would be subject to the approval of authorities, the company said in a filing on Tadawul. SAMA licensed 16 Saudi financial technology companies last year to provide payment services, consumer microfinance, and electronic insurance brokerage.

The central bank also authorized 32 financial technology companies to work under the umbrella of the legislative experimental environment dedicated to innovative financial services and products in the Kingdom. Saudi Arabia’s Vision 2030 goals include developing the digital economy and enabling financial companies to support the growth of the private sector.

The new Saudi entities would follow other recent digital bank launches in the Gulf region. In March, YAP launched in the UAE, providing digital services through RAK Bank’s banking license. The following month, Zand said it would become the UAE’s first fully independent digital bank when it launches.