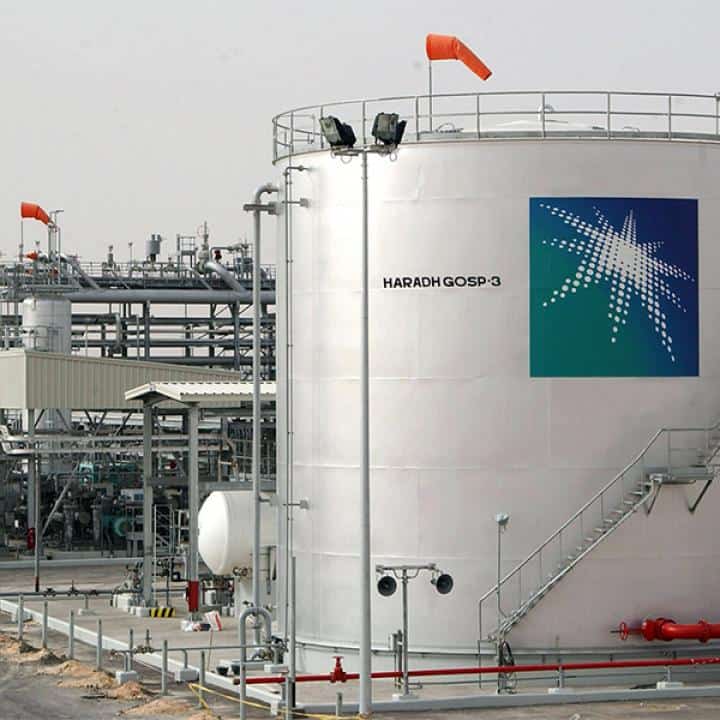 The dollar-denominated shariah-compliant sale will be used for general corporate purposes, the oil company said in a Saudi stock exchange filing, according to Arab News.

It is one of a number of major planned debt sales emanating from the Gulf states that are currently in the works, it added.

It may offer three tranches of notes due in three, five and 10 years, Bloomberg reported on Monday, citing a person familiar with the matter.

Islamic bonds, or Sukuk, comply with the religion’s teachings, including its ban on interest.

Saudi Aramco raised $8 billion in November from another non-shariah-compliant debt sale. That followed a $12 billion sale a year earlier.