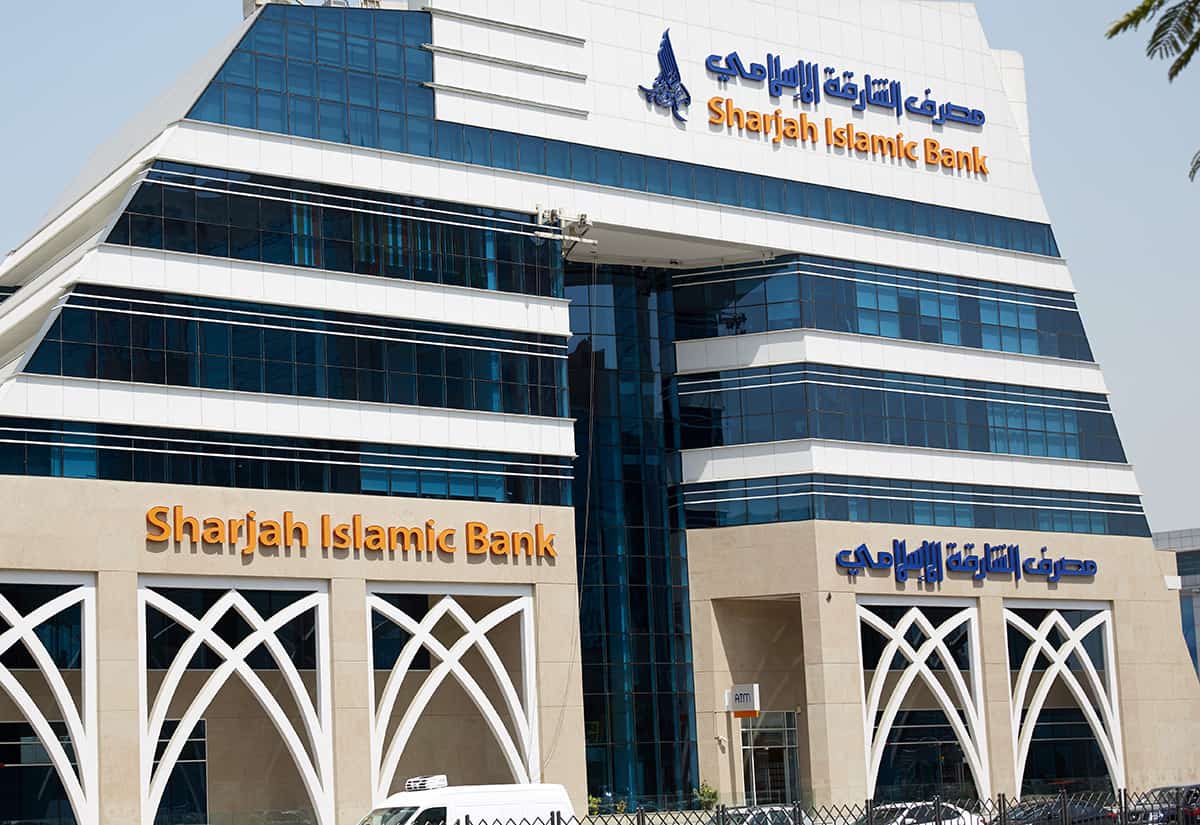 Sharjah Islamic Bank (SIB) has posted an increase in its operating profit before provisions by 25.6 percent, amounting to AED 417.3 million for the first six months, compared to AED 332.3 million for the same period of the previous year.

The Bank maintained the same level of expenses compared to previous period, where the general and administrative expenses amounts to AED 272.8 million at the end of the first half of 2021, compared to AED 269.0 million for the same period in 2020; a marginal increase of AED 3.7 million, or 1.4 percent.

The balance sheet of the bank showed an increase in total assets by 1.5 percent to reach AED 54.4 billion as on June 30, 2021, compared to AED 53.6 billion for the previous year.

The bank has continued to maintain a strong liquidity, which amounted to AED 13.0 billion, at a rate of 23.8 percent to the total assets, compared to AED 11.2 billion, or 20.9 percent of the total assets at the end of the previous year.

The bank continued to diversify its financing portfolio in various economic sectors and follows a wise credit policy that takes into account all developments associated with the Corona pandemic and its impact on financial markets, as the total customer financings stabilized at an amount of AED 29.3 billion, at the same level of previous year end.

The bank was able to attract a larger volume of customer deposits during the period, as deposits increased by 4.1 percent, bringing the total deposits to AED 35.0 billion, compared to AED 33.6 billion at the end of 2020.

Sharjah Islamic Bank has a strong capital base, as the total shareholders’ equity at the end of June 2021 amounted to AED 7.6 billion, which represents 14.0 percent of the Bank’s total assets. Thus, the Bank maintained a high capital adequacy ratio in accordance with Basel III at 20.77 percent. Hence, the rate of return on average assets and average equity increased significantly, at 1.07 percent and 7.6 percent annualised, respectively, compared to 0.81 percent and 5.35 percent at the end of the previous year.