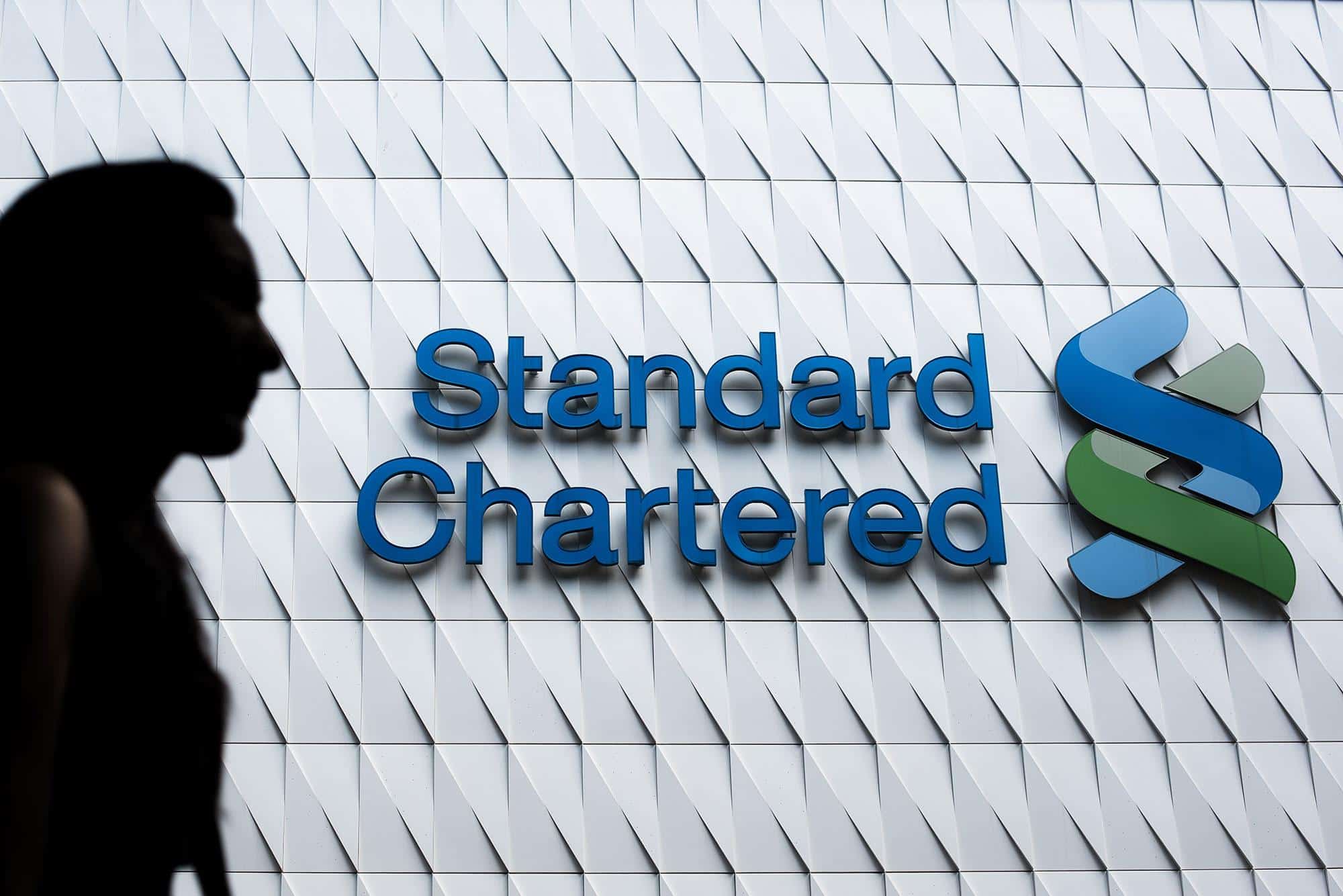 Standard Chartered Plc has started its operations from its Riyadh branch in the last couple of weeks with a 35-strong team, which is expanding to more than 50 over the next few years, Bloomberg reported.

The bank received a licence to launch banking operations in the kingdom in 2019.

According to Yazaid Al Salloom, chief executive officer of Standard Chartered Bank Saudi Arabia, senior executives at Standard Chartered wanted to set up a branch in the energy-rich Middle Eastern country despite the ongoing disruption of the global pandemic.

“Our view is, and this came straight from the top, is that this should have been done years ago,” Al Salloom, who was appointed last August told Bloomberg. “There’s no better time than now.”

The kingdom’s Tadawul All Share Index this week topped 11,000 for the first time since September 2014. Tadawul has surged 27 percent so far this year on a strengthening oil price, domestic credit growth and plans to revive the economy after the pandemic.

Saudi Arabia needs financing for the ambitious revamp of its economy known as Vision 2030 that seeks to diversify it away from oil. This includes the multibillion-dollar development of the new city of Neom, which is a key plank of Saudi Crown Prince Mohammed Bin Salman.

“You have markets that have a lot more financing needs,” said Al Saloom. “The Saudi economy is beyond healthy.”

Standard Chartered has 85,000 employees and a presence in 59 markets. Its network serves customers in close to 150 markets worldwide. The bank is listed on the London and Hong Kong Stock Exchanges.