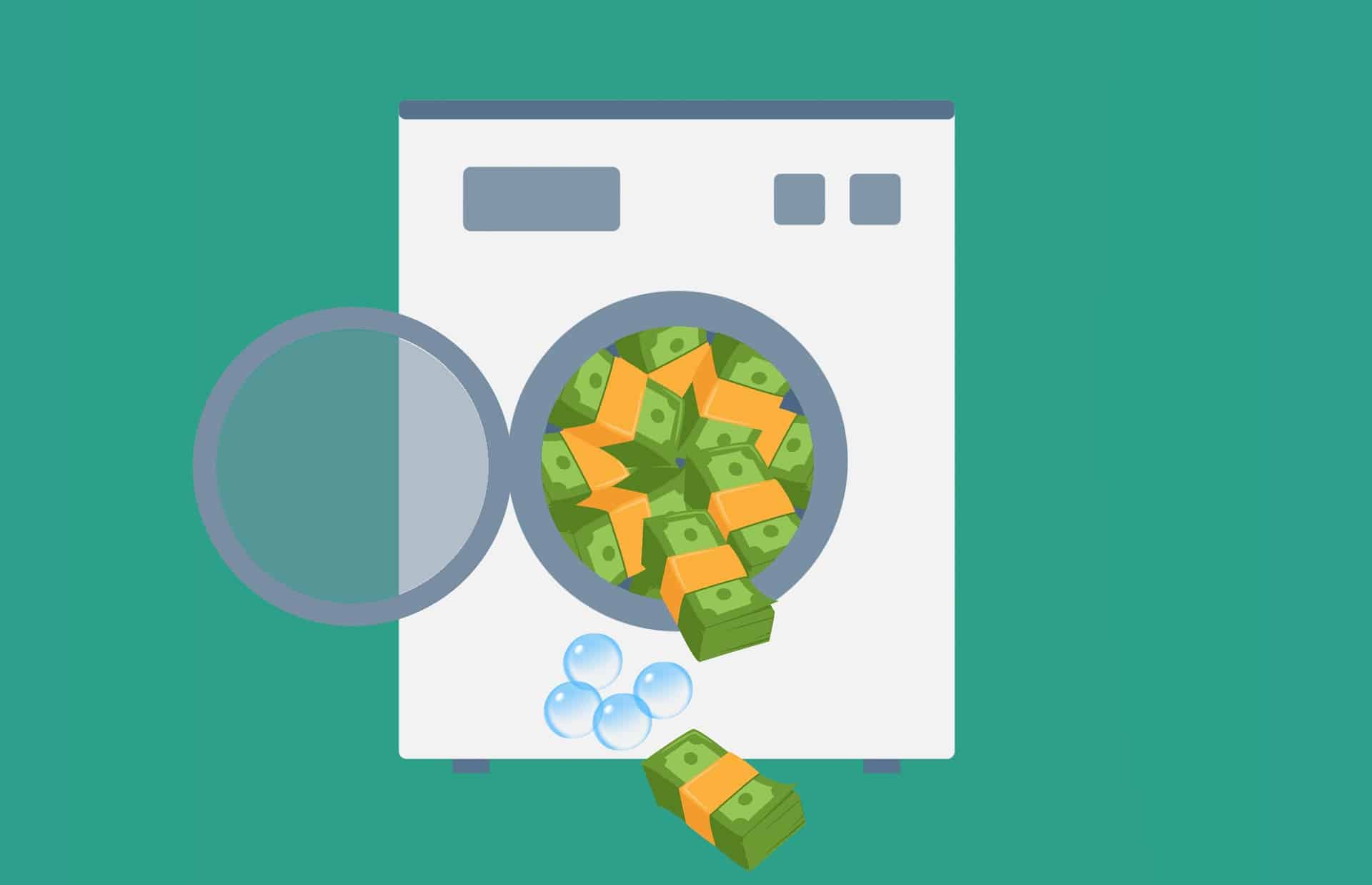 The United Arab Emirates has created a database of ownership information that is expected to curb money-laundering in the country, said local reports on Tuesday.

It will work as a reference for security agencies, the police, and other enforcement bodies as they investigate financial crime, the reports added.

The database will reportedly also work to strengthen international cooperation by facilitating requests from other countries for information exchange to combat money-laundering and terrorist-financing.

The beneficial owner is the person that owns or controls a company directly or indirectly by possessing more than 25 percent of its ownership rights and 25 percent or more of its voting power while maintaining the ability to recruit or dismiss most of the members of the board of directors, explained the reports.

Hamid Al Zaabi, director-general of the Executive Office to Combat Money Laundering and Terrorist Financing, was quoted by the local reports as saying: “Requirements to register beneficial ownership data bring the UAE one step closer to strengthening its anti-financial crime apparatus in line with international best practices. Ensuring compliance with the UAE’s regulatory system will increase transparency and prevent abuses from occurring, which in turn will advance the UAE’s leading role in regional and international efforts to counter money laundering and the financing of terrorism wherever it occurs.”