$1.93 billion worth of weekly realty transactions made in Dubai 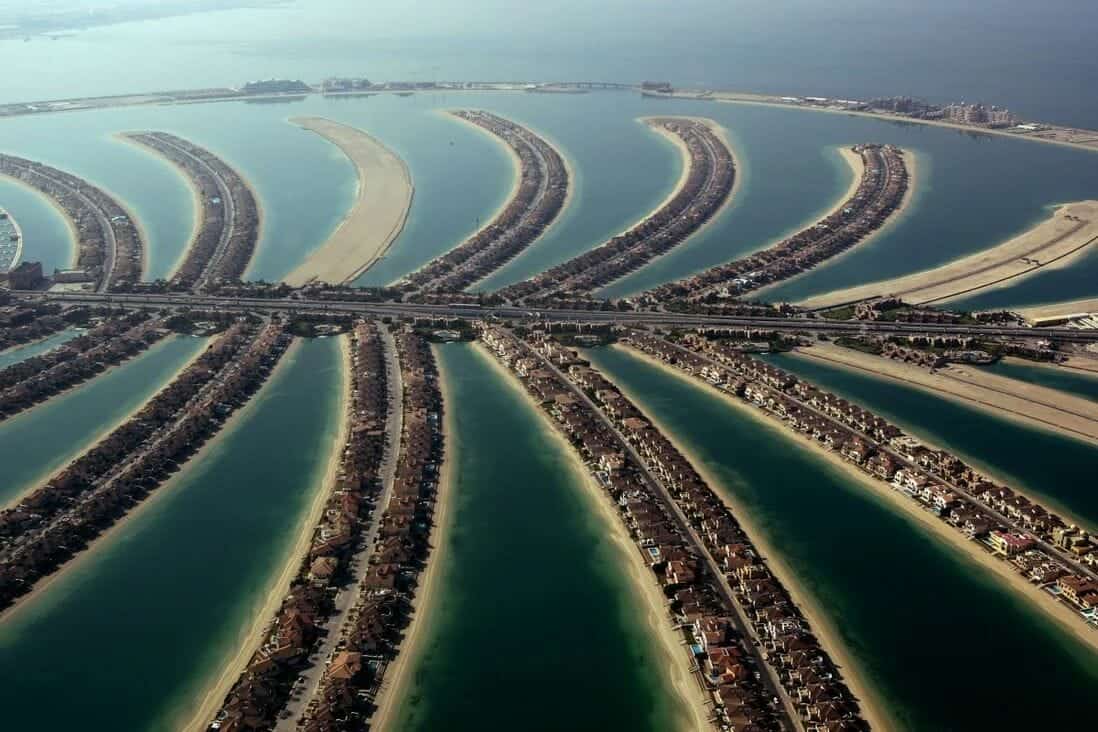 The real estate market in Dubai saw sustained growth in the run up to the ongoing Expo 2020.

Real estate and property transactions worth AED 7.1 billion ($1.93 billion) were recorded in Dubai during the week ending October 7, a report by the Dubai Land Department said.
A total of 1,959 transactions comprised 158 plots for AED 586.15 million and 1,307 apartments and villas for AED 3.08 billion.
The top three transactions were a plot of land in Hadaeq Sheikh Mohammed Bin Rashid for AED 33 million, a plot for AED 30.83 million in Madinat Dubai Almelaheyah and a plot of land for AED 33 million in Hadaeq Sheikh Mohammed Bin Rashid.
The highest number of transactions, 52, was made in Al Hebiah Third for AED 126.61 million, followed by Al Yufrah 2 with 21 sales transactions worth AED 31.37 million and Al Yufrah 3 with 13 sales worth AED 13 million.
The top three transfers for apartments and villas were an apartment for AED 544 million in Marsa Dubai, an apartment for AED 342 million in Burj Khalifa and a villa sold for AED 263 million in Wadi Al Safa 5.
The sum of the amount of mortgaged properties for the week was AED 3 billion, with the highest being an apartment in Marsa Dubai, mortgaged for AED 1 billion.
A total of 125 properties worth AED 340 million were transacted between first-degree relatives.