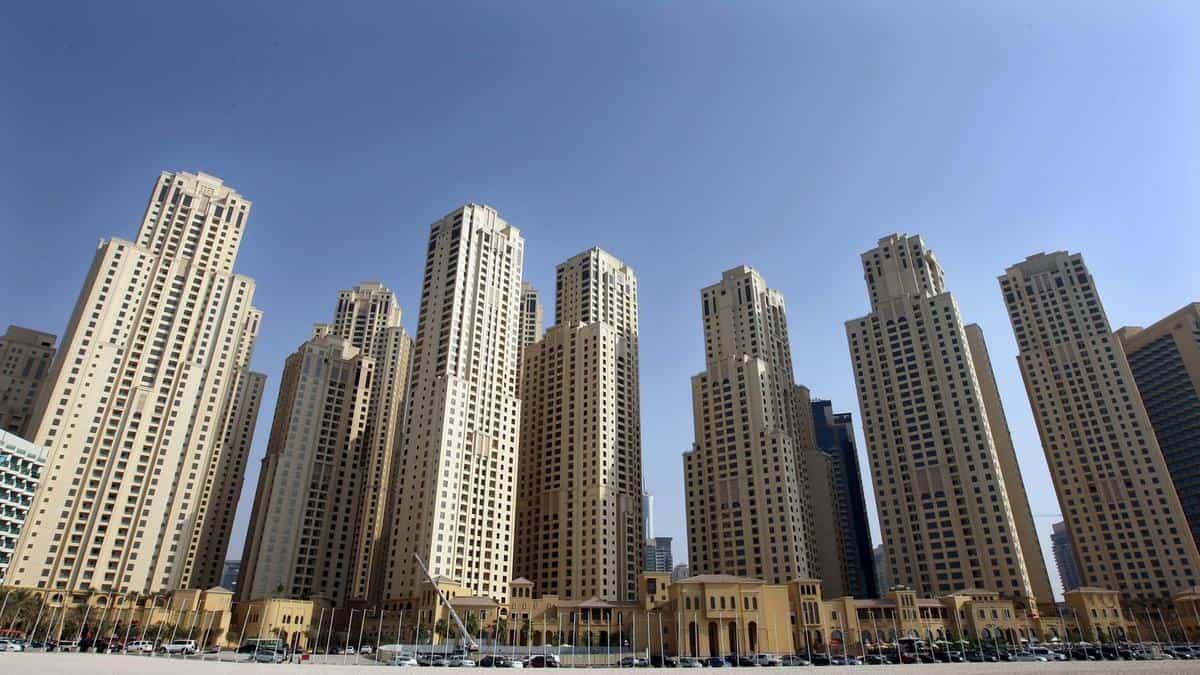 Villas and apartments accounted for bulk of the sales on Monday.

DUBAI: A total of 1,623 real estate and property transactions were valued at AED6 billion ($163m) in total during the week ending 3 June 2021, according to Dubai Land Department (DLD).

The sum of the amount of mortgaged properties for the week was AED 3 billion, with the highest being a plot of land in Al Mamzer, mortgaged for AED 750 million.

As many as 57 properties worth AED 369 million were exchanged between first-degree relatives.