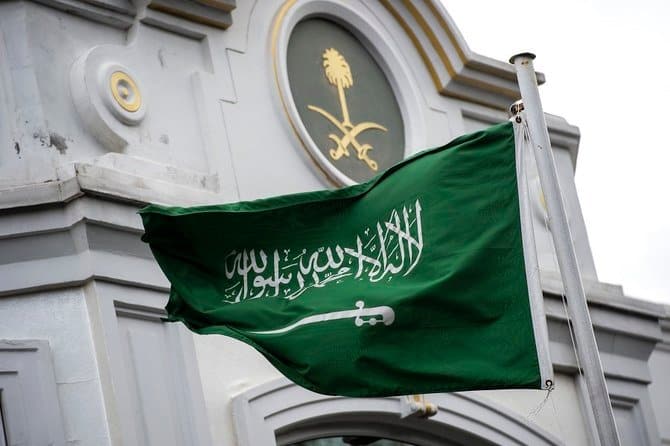 The plants are being built under the Privatization Program, one of the goals of Vision 2030.

RIYADH: More than 1,000 attempts to smuggle prohibited items into Saudi Arabia were thwarted by the country’s authorities during the first half of the year.

The haul included more than 126 million narcotic pills, more than 19,000 kilograms of drugs such as hashish, heroin and cocaine and more than 60,000 bottles of wine and more than 81,000 liters of liquor, according to local media reports that cited data by the Zakat, Tax and Customs Authority.

According to the authority’s statistics, ports have completed more than 2.3 million import, export, re-export and transit transactions besides completing the procedures of more than 1.1 million containers.

More than 580,000 tax and zakat declarations from all business officials subject to tax regulations were received by the Authority, while regulatory and inspection teams carried out 153,000 inspections and detected more than 20,000 zakat and tax violations.