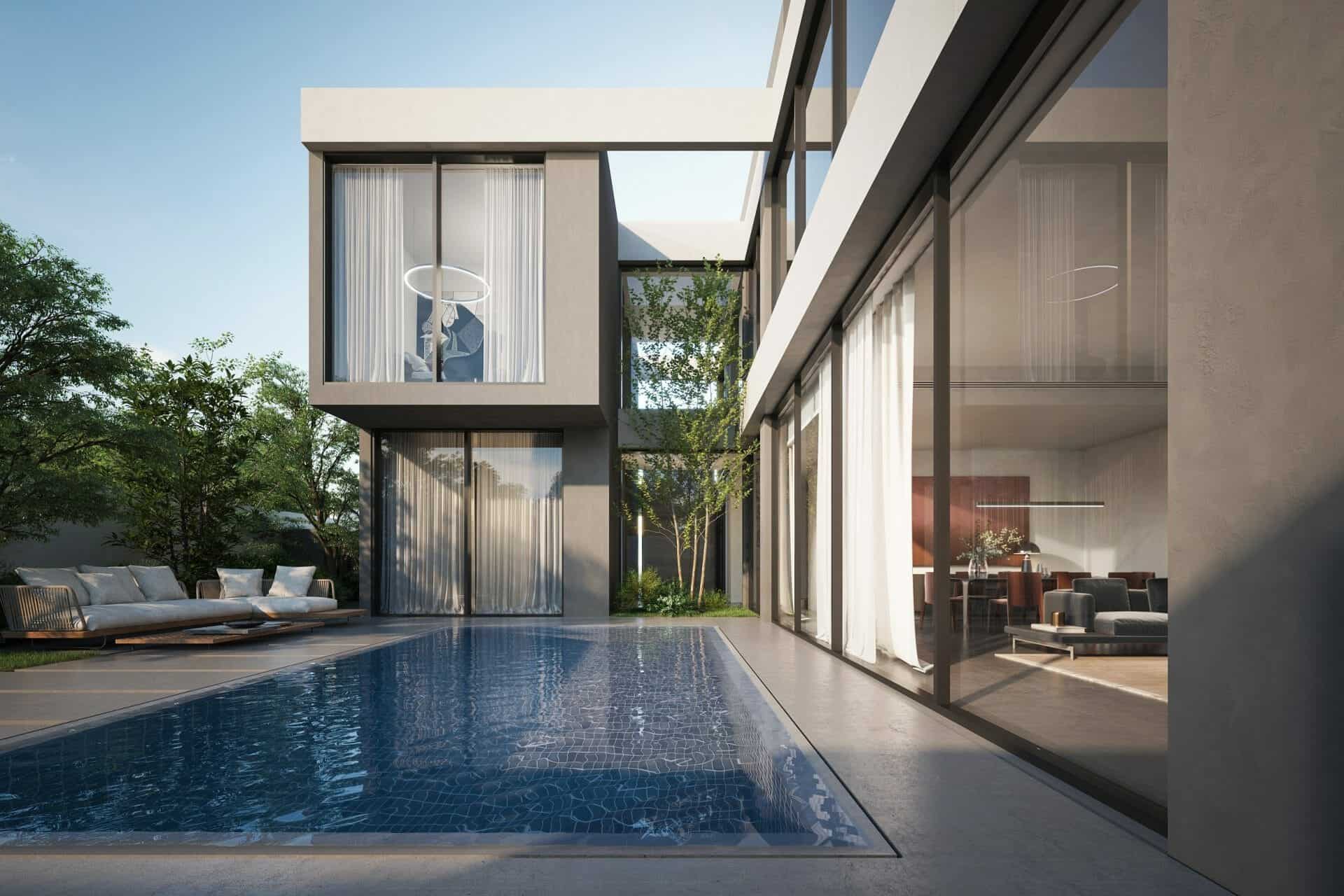 Arada has launched Kaya, the second residential phase of the AED8bn Masaar community.

UAE-based development company Arada has launched the second residential phase of the Masaar community, which is valued at AED8 billion (around $2.2 billion), said local reports on Monday, October 11.

The new phase is called Kaya and is located within the Al Suyoh district of Sharjah, said the reports.

The new phase is said to containing 421 townhouses and villas.

The first phase of Masaar, called Sendian District, is now 95 percent sold out, and the first contracts for the megaproject are said to have been awarded in May.

These included the contract for infrastructure design and supervision consultancy services, which was won by US engineering consultancy Parsons Overseas Limited, while the contract to build the Masaar Experience Centre and show villa was awarded to ASGC.

The design and supervision services contract for the first residential phase of Masaar was awarded in September, and the first homes in the project are scheduled to be handed over by the end of 2022.

Launched in January this year, Masaar offers 4,000 villas in eight gated residential districts, all clustered around a ‘green spine’ containing a host of outdoor and sporting facilities and boasting 50,000 trees.

Masaar is spread over a 19 million sq ft master plan, and has reportedly been designed to enable its residents to transform their lives by encouraging healthy living in a walkable and forested environment.