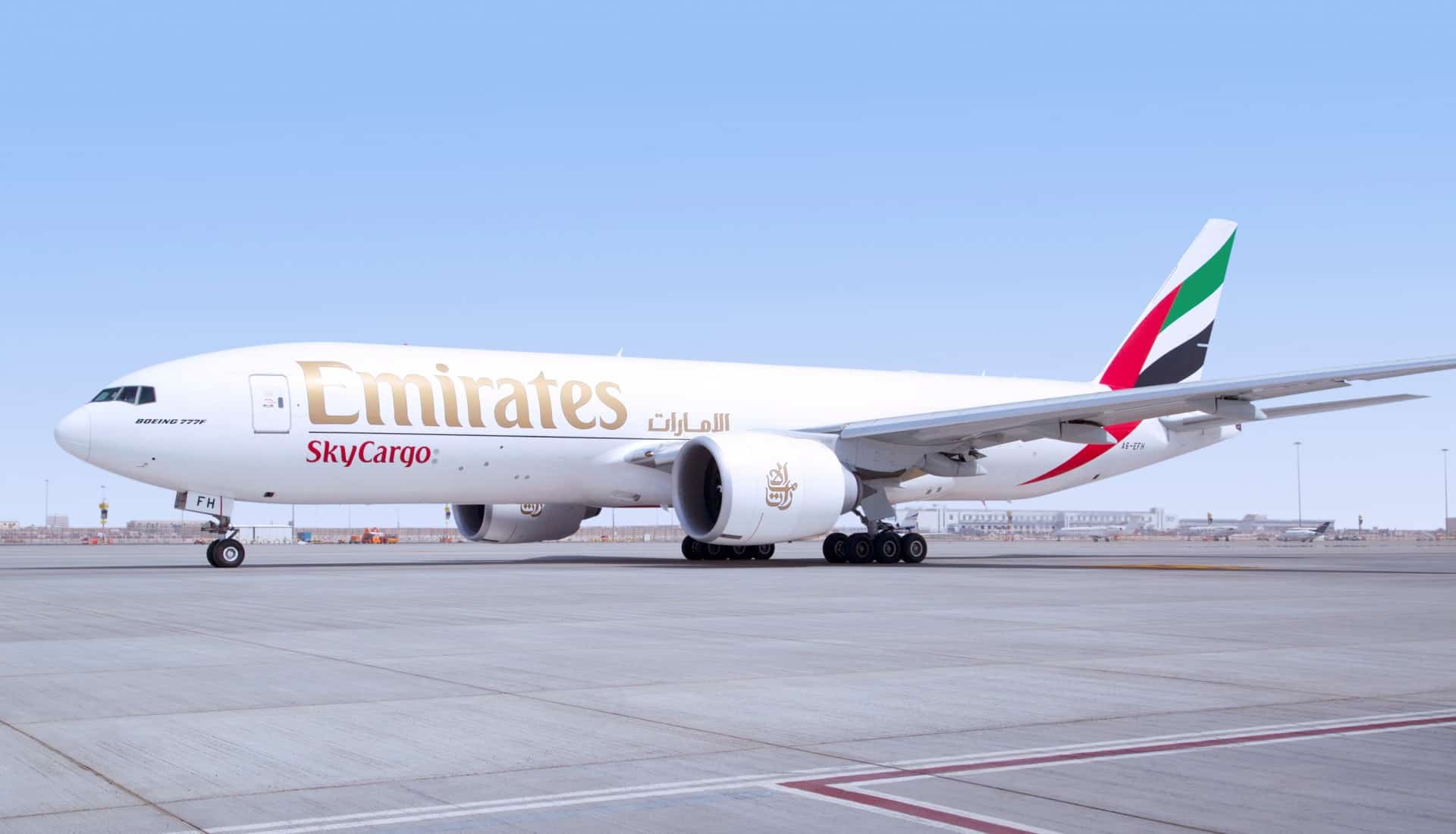 A total of 44 GCC brands, which include Emirates, Aljazeera, and ADNOC Distribution, figure in the 2021-2022 World Branding Awards.
More than 5,300 brands from over 60 countries were nominated for the awards across multiple categories. Of these, only 500 brands were declared winners.
The Virtual Awards Ceremony welcomed over 100 guests from around the world to celebrate the success and achievements of some of the world’s best brands, said World Branding Awards in a statement.
The highest (16) brands from Saudi Arabia made it to the list, followed by 13 from Bahrain, nine from the UAE and six from Qatar.
The major Saudi brands in the list, which also include such global brands as IKEA and Nokia, are Al Ghassan Motors in the Automotive/Cars category and Al Rajhi Bank in the banking category. King Fahad Medical City made it to the hospital/healthcare category.
Telecom company Batelco, The Lost Paradise of Dilmun, Ahli United Bank and Bahrain Duty Free were among the Bahraini brands in the award list.
From Qatar, Broadcasting giant Al Jazeera was included in the broadcasting/multimedia category and Ooredoo in the Telecommunications/Mobile category.
Emirates Airline, Dubai Duty Free, Emirates NBD and ADNOC Distribution were the major UAE brands in the list.