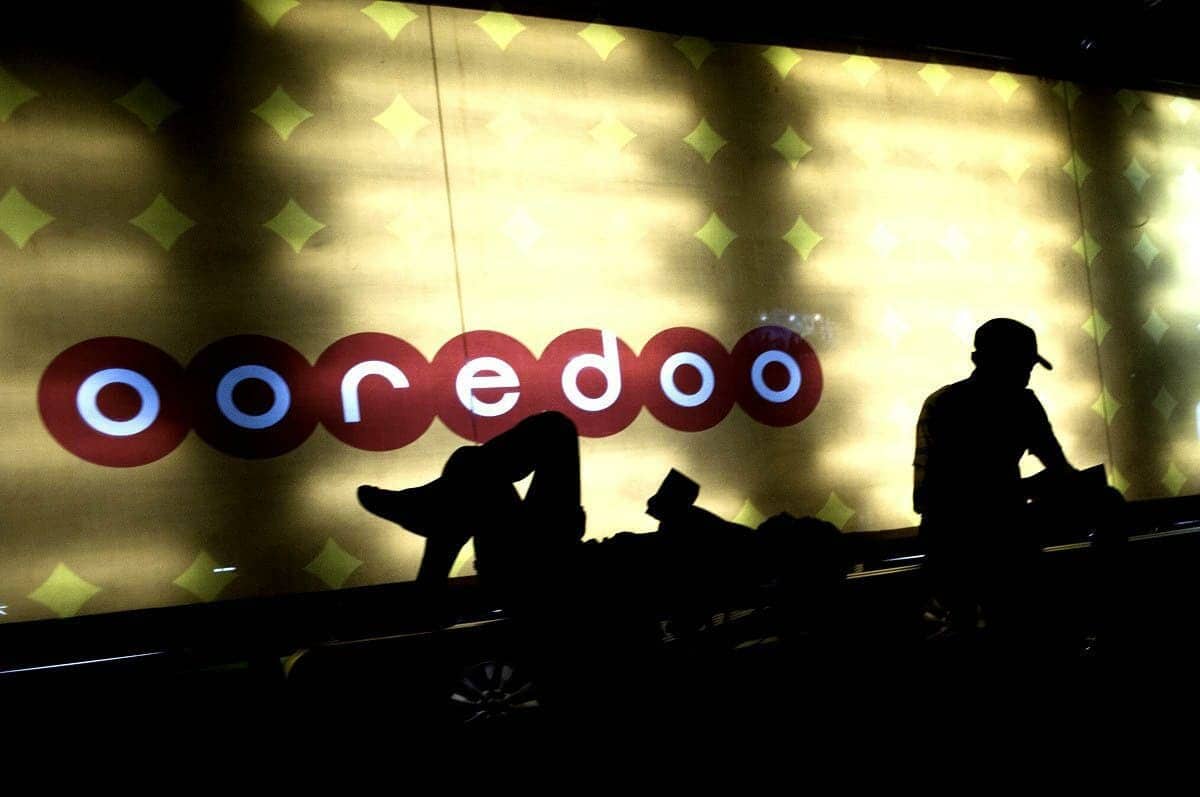 Barclays is the financial advisor to Indosat Ooredoo. AFP

PT Indosat, the Indonesian arm of Qatari telecom firm Ooredoo, will be merged with and PT Hutchison 3 Indonesia, local reports have said.

The merger deal is valued at $6 billion, said the local reports, with the merged company to be named PT Indosat Ooredoo Hutchison.

It will reportedly be the second-largest mobile telecoms company in the country, with an estimated annual revenue of approximately $3 billion.

The Ooredoo Group currently has a controlling 65 percent shareholding in Indosat Ooredoo through Ooredoo Asia, a wholly-owned holding company.

The merger will reportedly result in CK Hutchison receiving newly issued shares in Indosat Ooredoo amounting to 21.8 percent and PT Tiga Telekomunikasi Indonesia amounting to 10.8 percent of the merged company.

Upon closing, Indosat Ooredoo Hutchison is expected to be jointly controlled by Ooredoo Group and CK Hutchison.

Barclays is the financial advisor to Indosat Ooredoo.

Following this merger, the Indonesian mobile market is expected to retain a healthy level of competition.