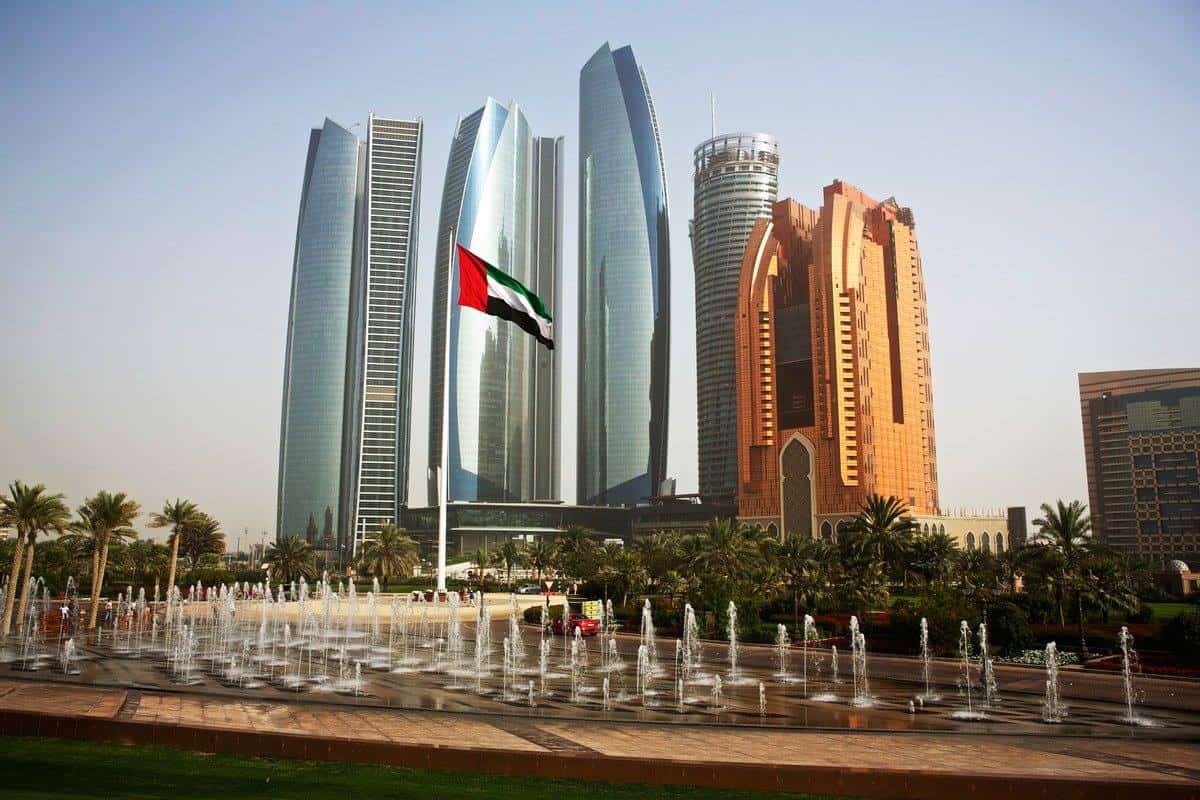 The chamber is ready to offer all the services required to help Pakistani businesses and entrepreneurs in Abu Dhabi.

The discussion is said to have taken place between Mohamed Helal Al Mheiri, Director-General of Abu Dhabi Chamber of Commerce and Industry, and Afzaal Mahmood, Pakistan’s Ambassador to the UAE.

At the chamber’s headquarters in Abu Dhabi, the two parties reportedly discuss the prospects of boosting cooperation between businesses in Abu Dhabi and Pakistan.

At the meeting, Al Mheiri reportedly highlighted the economic and trade relations between the UAE and Pakistan.

He is also said to have underscored the readiness of the Abu Dhabi Chamber to offer all the services required to help Pakistani businesses and entrepreneurs explore investment opportunities in Abu Dhabi.

Meanwhile, Mahmood pointed out that the Pakistani government has announced several initiatives to attract foreign investors to explore the promising opportunities in pivotal sectors.

The ambassador added that most world countries will have the opportunity to enter into high-value investments and partnerships through their participation in Expo 2020 Dubai.