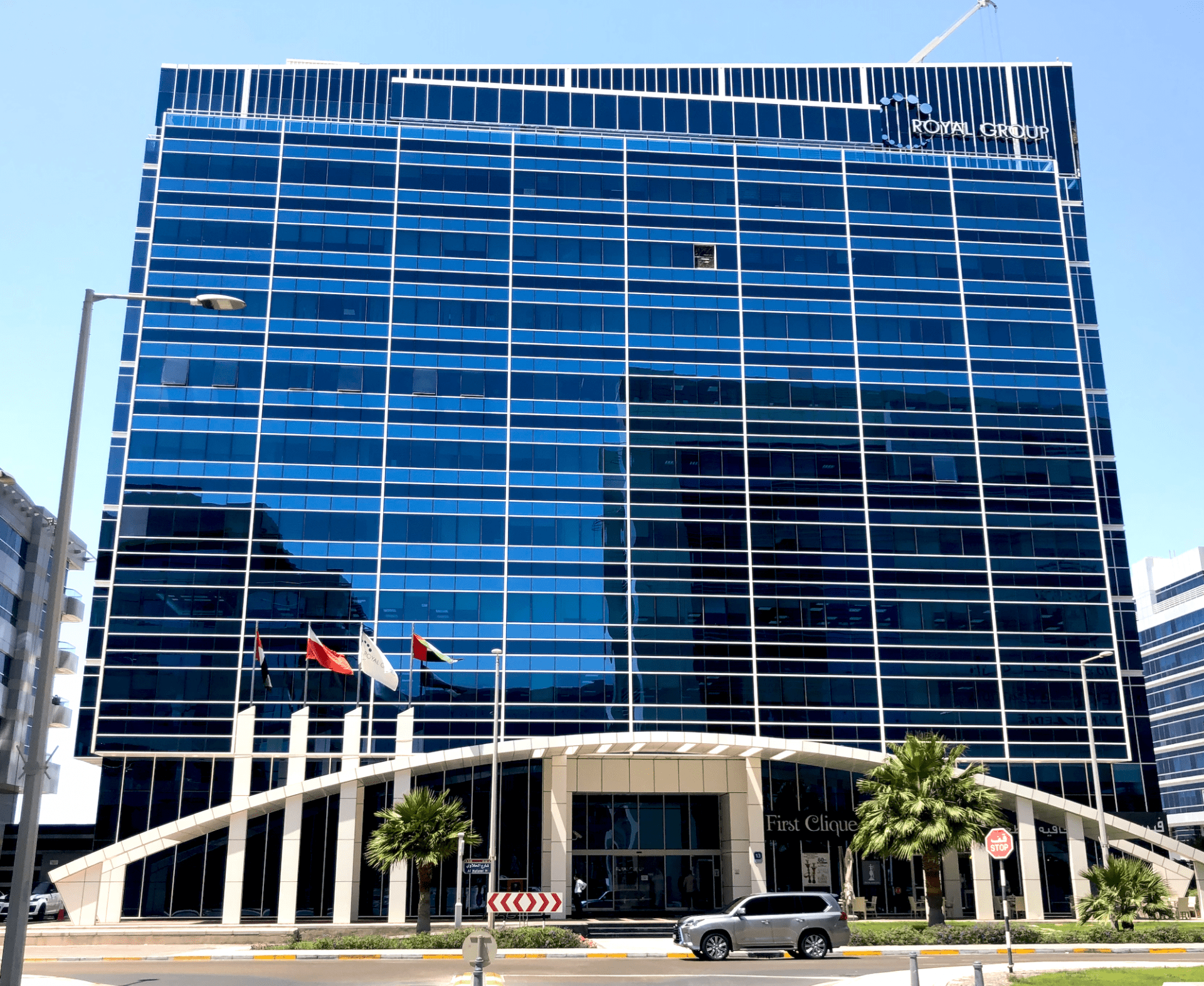 International Holding Co (IHC), Abu Dhabi’s largest conglomerate, is looking at acquisitions of various companies across  different sectors. The acquisitions could be worth a few billion dollars.

The IHC CEO, Syed Basar Shueb, who was quoted by the media, said, “All the sectors across the nine verticals we are operating (in), we are looking for an acquisition. There are a few billion dollars of acquisitions we are looking at.”

IHC, now the most valuable company on the Abu Dhabi bourse with a market capitalization of $72 billion, is also considering a 2022 initial public offering (IPO) for its majority-owned healthcare firm Pure Health, Shueb said in an interview. Pure Health has played a pivotal role in screening for COVID-19 infections in the United Arab Emirates.

Shueb also said the tightly held conglomerate, active in sectors from food to leisure, is close to acquiring a second-tier Abu Dhabi property developer, which would add to its indirect minority stake in Aldar Properties. He didn’t identify any targets, nor specify how much the real estate deal might be worth.

IHC is also looking at three or four targets in the food sector, as well as eyeing targets in the healthcare and leisure and retail sectors, he said.

Shueb said the new deals will be funded by bank loans for the first time, while next year the firm plans to issue debut bonds, which would help it secure a credit rating for more transparency.