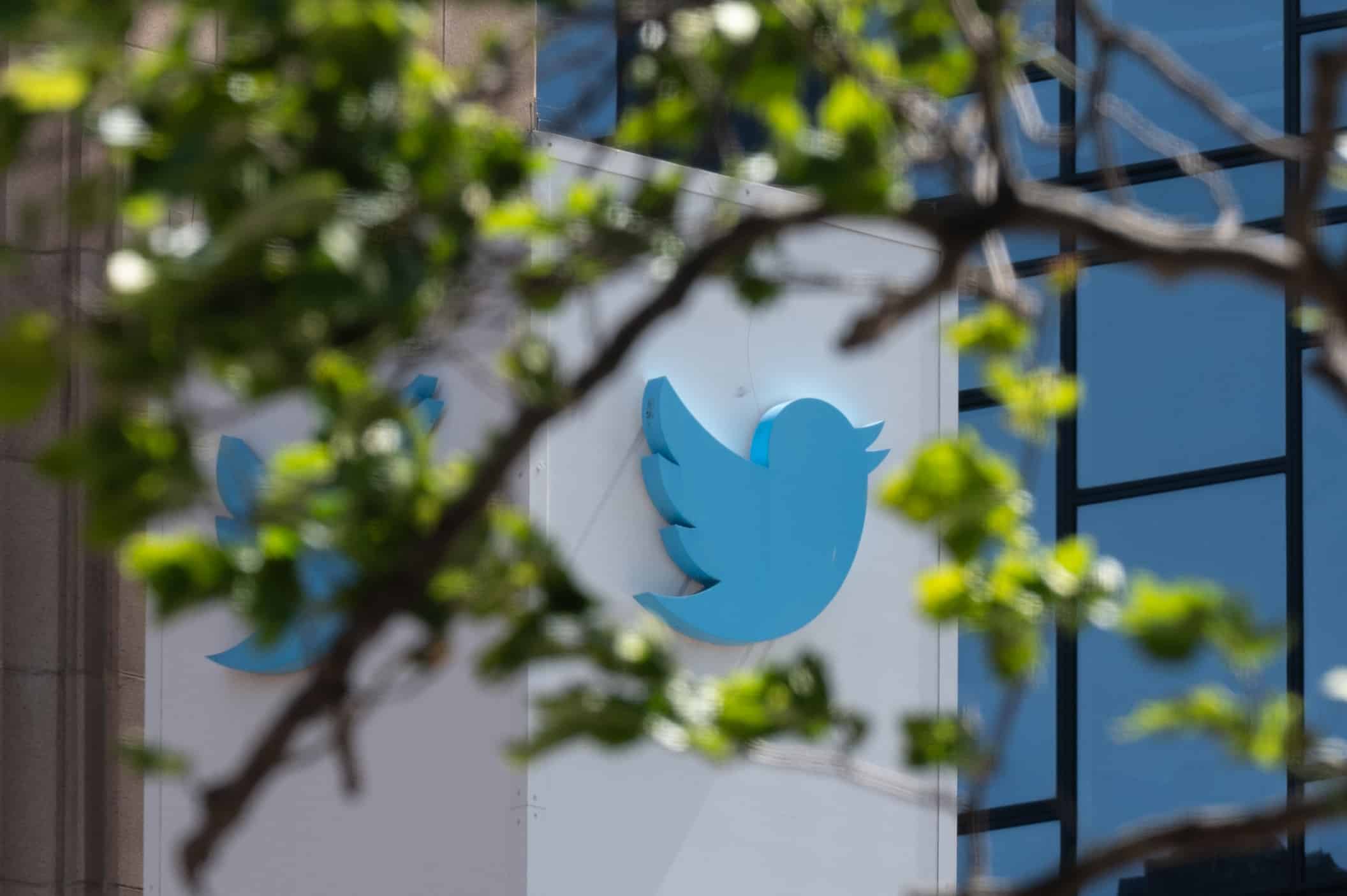 The activists have urged advertisers to require that Twitter maintain its content moderation policies as a non-negotiable term of doing business with the platform. (AFP File Photo)

Activist groups called on Twitter advertisers on Tuesday to boycott the service if it opens the gates to abusive and misinformative posts with billionaire Elon Musk as its owner.

The Tesla chief’s $44-billion deal to buy the global messaging platform must still get the backing of shareholders and regulators, but he has voiced enthusiasm for dialing back content moderation to a legal minimum and no longer banning people for using the platform to instigate real-world harm.

“Under Musk’s management, Twitter risks becoming a cesspool of misinformation, with your brand attached.”

The groups urged advertisers to require that Twitter maintain its content moderation policies as a non-negotiable term of doing business with the platform.

Twitter makes most of its revenue from ads, and that could be jeopardized by advertisers’ reaction to content posted on the platform, the San Francisco-based tech firm said in a filing with US regulators.

Ad revenue at Twitter increased 16 percent to $1.2 billion in the recently ended quarter, while revenue from subscriptions and other means decreased to $94.4 million, the company said in the filing.

While Musk has not revealed nitty-gritty details of how he would run the business side of Twitter, he has expressed a preference for making money from subscriptions.

Analysts doubt that Twitter users would flock to pay for premium content or features such as retweeting posts when social media platforms such as Facebook are free of charge.

As of the end of March, an average 229 million people used Twitter daily, an increase of nearly 16 percent from the first three months of last year, Twitter said in the filing.

The user growth was driven in part by the war in Ukraine, with people using the service to find news and support, the company told regulators.

“We believe that our long-term success depends on our ability to improve the health of the public conversation on Twitter,” the company said in the filing.

Efforts toward that goal include fighting abuse, harassment, spam and “malicious automation,” or when software instead of people manages accounts, Twitter told regulators.

Musk has said he would make fighting such automated “bots” at Twitter a priority.

Twitter estimated that false or spam accounts made up less than five percent of its daily active users in the first quarter of this year, the filing said.