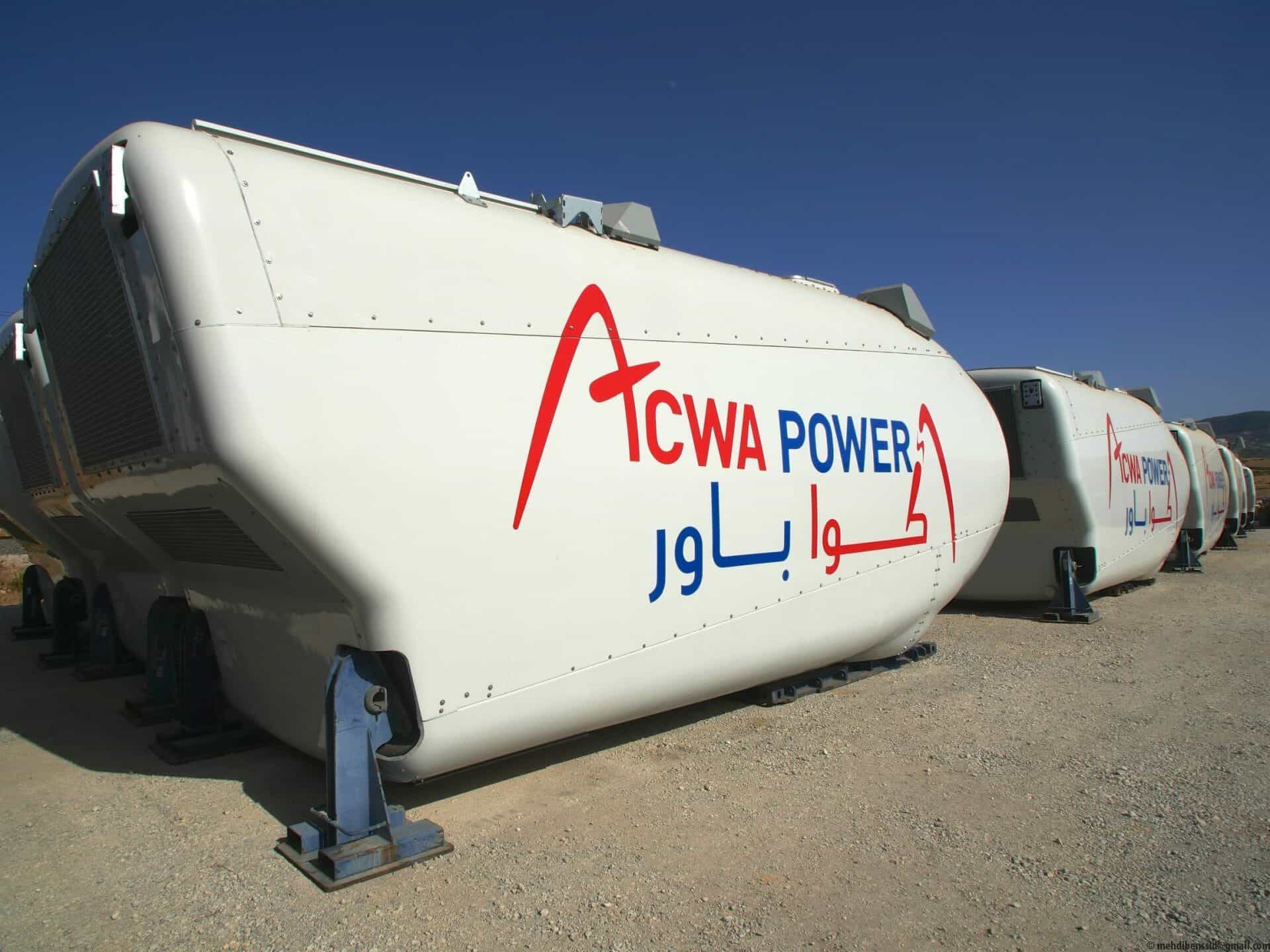 The Saudi Exchange or Tadawul has announced that shares of the International Company for Water and Power Projects or ACWA Power will be listed on its main market on Monday, October 11.

This will mean shares of the Saudi-headquartered ACWA Power will also be able to be traded on the main market from Monday.

The bourse said ACWA Power — a developer, investor, co-owner and operator of power-generation and desalinated water production plants — would have the symbol 2082 and the ISIN Code SA15CGS10H12.

It is expected to be allowed a daily price fluctuation limit of 30 percent — whether it is profit or loss.

Similarly, it will have a static price fluctuation limit of 10 percent both ways.

These fluctuation limits, Tadawul said, would be applied during the first three days of listing.