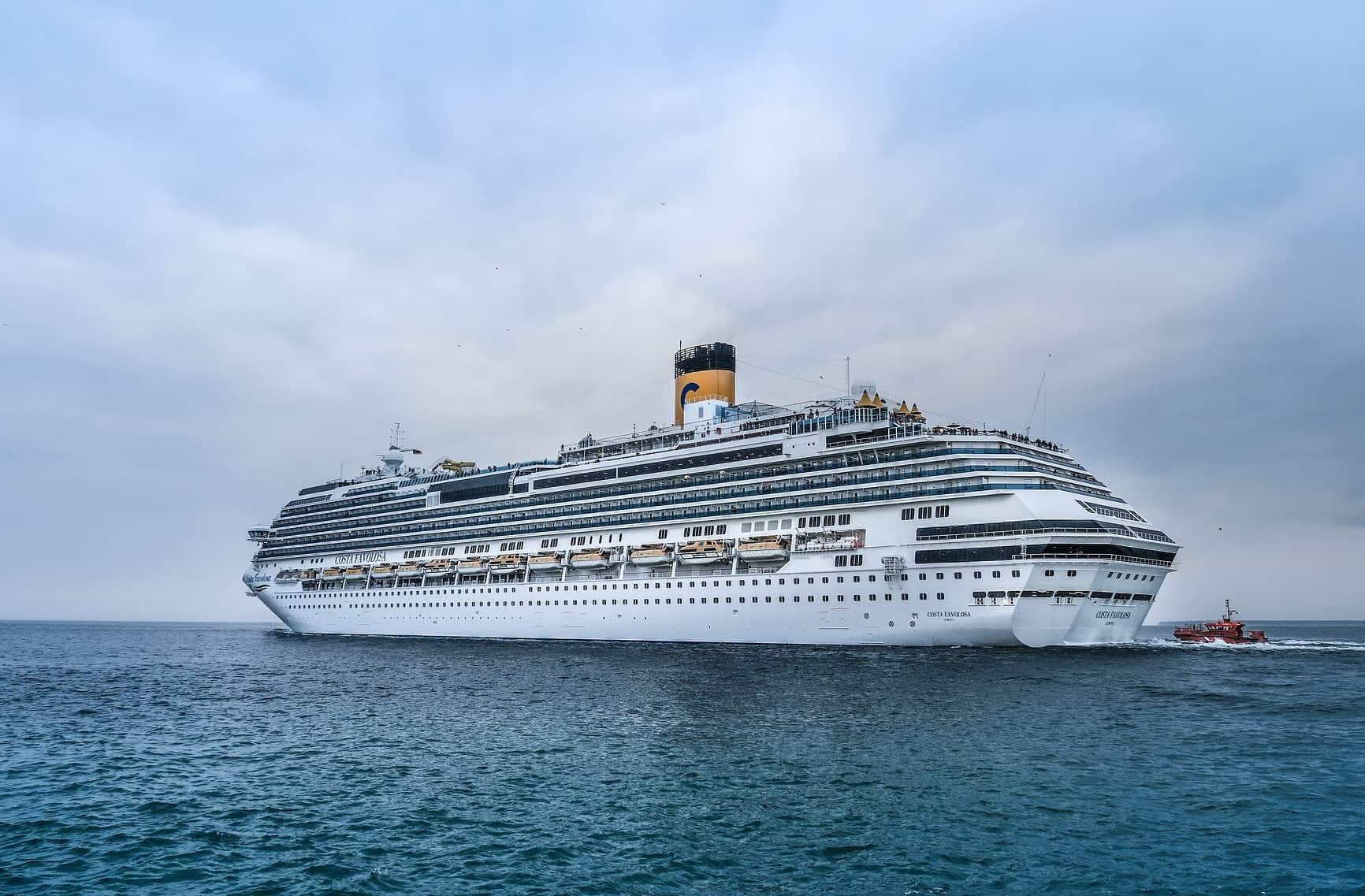 Bahrain is tipped to become the fourth high-performing cruise destination in the Arabian Gulf.

As part of the agreement, they are expected to develop and operate new cruise infrastructure in Bahrain.

The country is tipped to become the fourth high-performing cruise destination in the Arabian Gulf.

It is said to have witnessed a sharp increase in annual arrivals in recent years, observing a record high of 130,778 passengers in 2019.

The aforementioned agreement is expected to build on that.

The initial stage of the collaboration will reportedly involve a series of feasibility studies meant to identify avenues of investment, as well as the development of new infrastructure and services.

In addition to locating a viable site for a proposed cruise terminal, which should enhance Bahrain’s current cruise offerings, the AD Ports Group has also been awarded the responsibility of overseeing the new facility’s daily operation upon its completion, said the local reports.

The development of a new cruise terminal in the country is expected to not only increase its capacity to receive more passengers each year, but also strengthen the region’s cruise offerings.

It will also elevate the Arabian Gulf’s profile as a cruise corridor frequented by many of the world’s leading cruise-line operators, said the local reports.